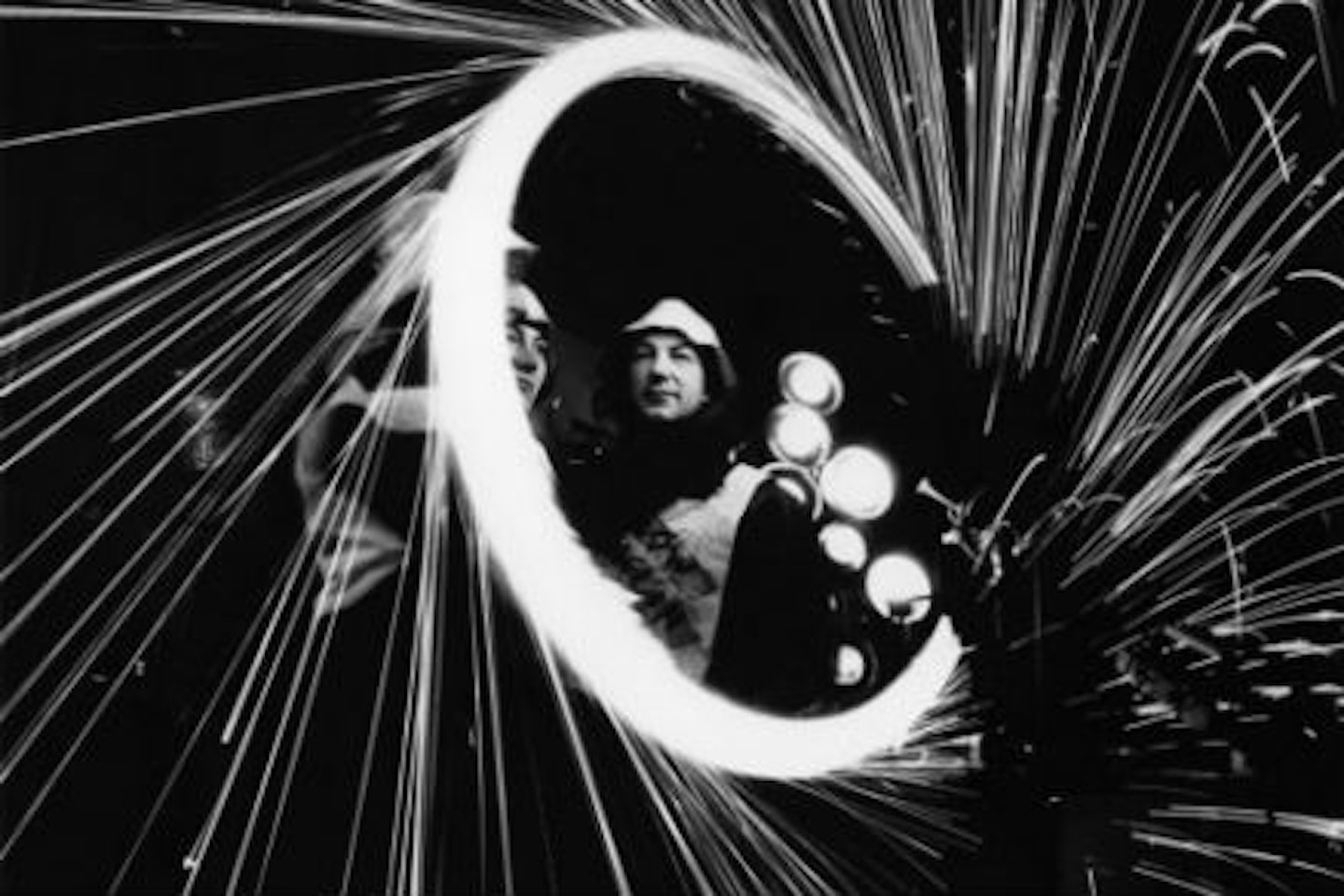 PLEASE NOTE: This event will start promptly at 7pm. The space will be open from 6.30pm.

London is the focus of our opening night, as we celebrate the exploratory fringes of the city's music scene and the collective imperative that has been a spur to some of the capital's greatest experiments. The trajectory culminates with a landmark new AV performance from South London's Visionist, whose singular language emerges from the fragmentation of dubstep and grime.

The proliferation of collectives among young musician-composers is reflected in new commissions from some of the most adventurous of these musical laboratories. The night will include premieres from Charlie Hope and Jamie Hamilton (Topophobia), Neil Luck (Squib Box) and John Wall & Tom Mudd (Utterpsalm and Contingent Events).

We hear recent work by composers Edward Henderson (Bastard Assignments), Shelley Parker and the artist duo Claudia Hunte. We welcome an iconic figure and chronicler of London's musical edgelands, David Toop, and offer a live improvisation from Poulomi Desai (Usurp), who started the Hounslow Arts Co-op at the age of 14.

We also offer a world premiere from Richard Wilson and Anne Bean. Since their 1980s collaboration as Bow Gamelan Ensemble (with Paul Burwell), Bean and Wilson have explored, in many contexts - from Iraq to the Maunsell Forts - further other-worldly encounters. Now, as WOB, they reach backwards and forwards to access cracks in time, capturing fragments of these works to create Nalemag.