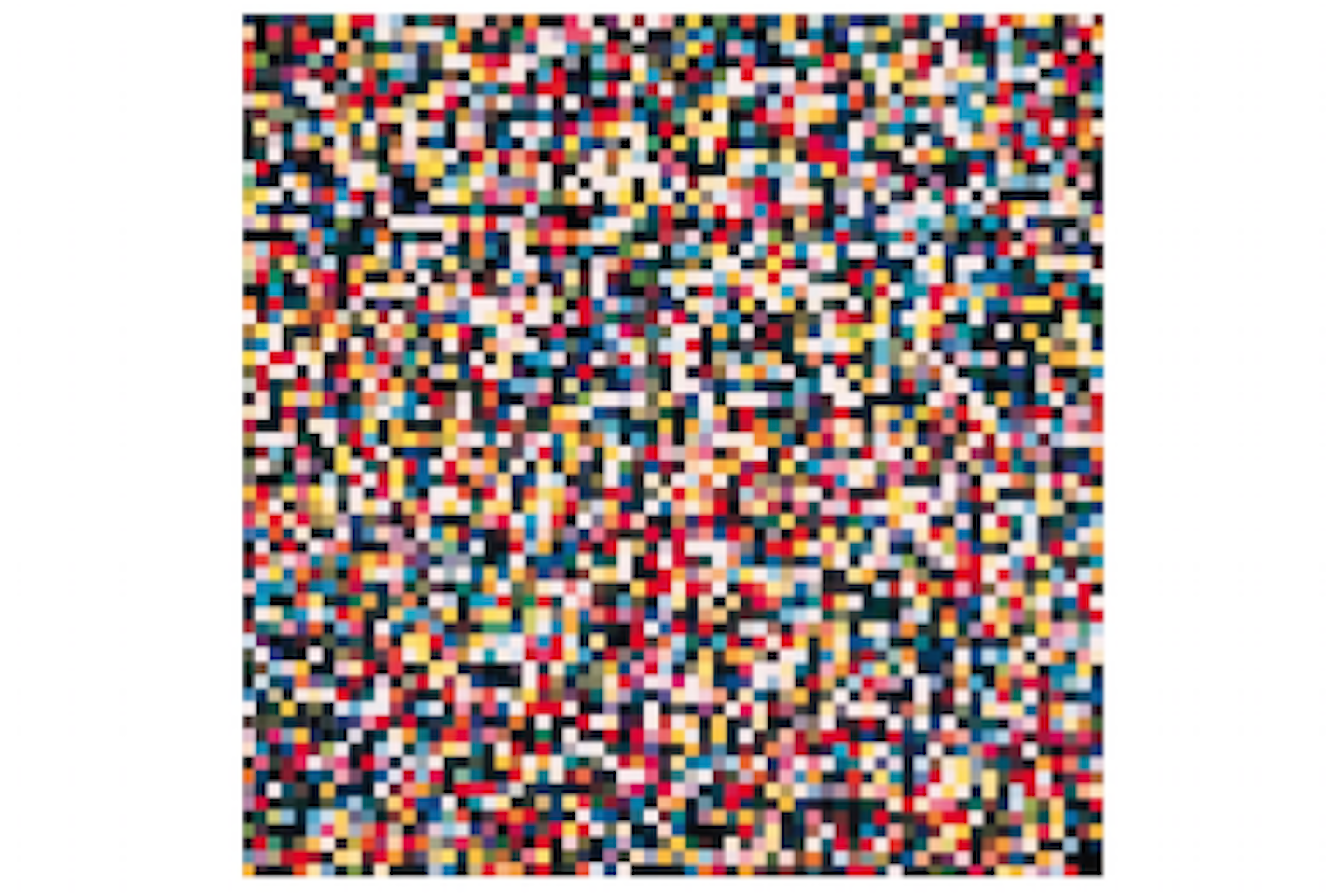 PLEASE NOTE: This events will start promptly at 7pm. The space will be open for entry from 6.30pm.

A Martian Sends a Postcard Home takes its name from a poem by Craig Raine that sought to re-see the world through bold acts of defamiliarisation. This night celebrates the Martianist turn in music, with an exploration of composers who have made the familiar fresh.

The night will include the UK premiere of Norwegian composer Oyvind Torvund's lawless Untitled School/Mud Jam/Campfire Tunes, performed by the Plus Minus Ensemble, and Andrew Hamilton’s electrifying music for people who like art. In Glücklich auf dem Weg nach unten (Happy Going South) Swedish composer Hanna Hartman transforms a copse of steel rods and washers into a sounding presence.

We honour two standard bearers of 'making strange' in composition: Helmut Lachenmann and Dieter Schnebel. Aisha Orazbayeva performs Lachenmann's Toccatina alongside a recital of Russian poems by Mayakovsky and Yesenin that live and breathe the idea of estrangement or ostranenie.

Meanwhile, composer and musician Christian Kesten presents Schnebel's celebrated Maulwerke where vocal technique is pulled apart into its constituent parts, alongside his own Zunge Lösen that seeks to stage the tongues of three performers.

Artist Tino Sehgal takes on the body, intellectual property and materiality itself. Instead of allowing some thing to rise up to your face dancing bruce and dan and other things is his earliest ‘livework’. It sees performer Louise Höjer transformed into, in the words of Frieze Magazine, a 'hydraulic android'.

The night ends with a visit from Cairo's E.E.K. Under the fingers of Islam Chipsy, a digital keyboard is wrenched into explosive new sonic territory, articulating the sound of post-Tahrir electro-chaabi.