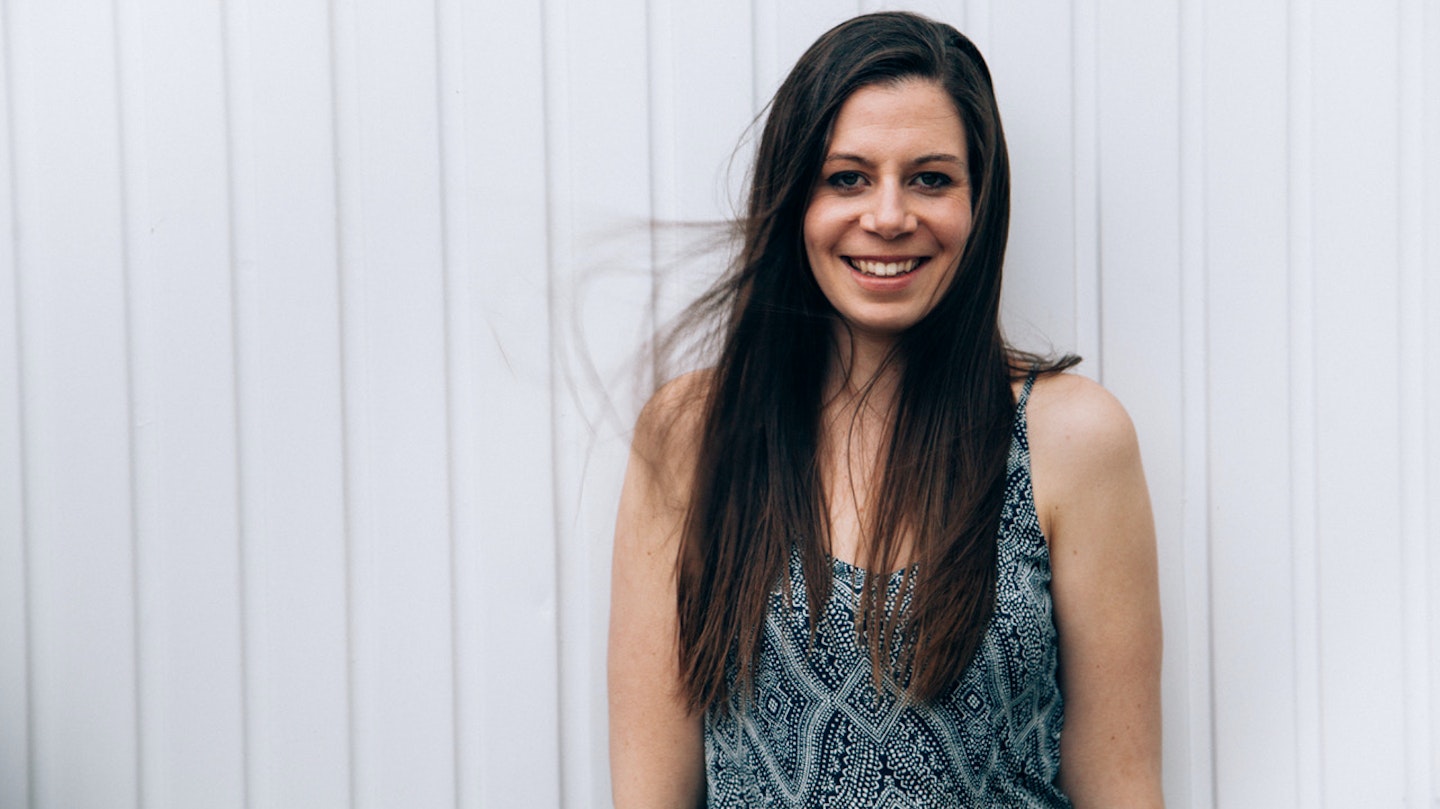 Lauren has just released her debut album with the help of award winning vocalist Ian Shaw as producer.  It premiered at the famous Dean Street Pizza Express in Soho, London and will begin touring around the UK and Europe this summer.

Traveling extensively around North America, Lauren has had some amazing opportunities to perform. Early in her career she was lucky enough to sing with the opening band for Maynard Ferguson. She has performed at the Victoria International Jazz Festival, the London Jazz Festival, Royal Albert Hall and the famous Pizza Express Dean Street in London. Lauren was a top 20 finalist in the Riga Jazz Stage Competition in Riga, Latvia in 2014 and was a Top 5 Finalist in the Sarah Vaughan International Jazz Vocal Competition in 2016, travelling to New Jersey to compete with the other 4 finalists where she performed for Shiela Jordan, Dianne Reeves and Christian McBride among others.

"Lauren Bush uses her voice as well as any master musician. It's a perfection unforced, finely tuned with the rest of her band." - Bill Quinn Sunday Morning Sunshine, Metromedia Radio

...wake up world and catch this wonderful woman...you guys were great last night, you get better and better.”  --Phil Ross, Charterhouse Bar, Owner