LARA EIDI AND NAADIA SHERIFF : HER STORY - A CELEBRATION OF WOMEN IN MUSIC

HJC is proud to welcome back the wondrous talents of LARA EIDI AND NAADIA SHERIFF in honour of Women's Day following their last sold-out show.

An evening of powerful women's stories , by two of London's most enigmatic female musicians!

Drawing on their love of folk, jazz, musical theatre and original compositions, Eidi and Sheriff perform some of the most memorable songs of female singers and songwriters, telling their own story through their unique and now established collaboration.

The two women amalgamate their love of folk, jazz, and everything in between to celebrate some of the most powerful stories told by female singers and musicians. The duo will perform iconic songs as an homage to some of the most celebrated musicians including: Joni Mitchell, Dianne Reeves, Lizz Wright, Carole King, Barbara Streisand alongside original works by the two artists and many more.

Lara Eidi is a soulful vocal artist, a composer, a musician and above all, a storyteller and seeker of truth. Her songs are almost visual portraits of human emotions and relations, weaving tapestries of sound, inspired by the many places she has lived and the musical colours she grew up with.

Lara has been performing since a young age in her hometown of Athens, both as a singer and pianist. Shortly after touring with her own music across Europe and the Middle East she moved to London and obtained her MMus in Jazz Voice at The Guildhall School of Music and Drama. Since then, she’s performed and collaborated with a host of established musicians, often culminating in a blend of her love of the beauty of folk music, to the creative freedom jazz has to offer.

Lara was recently featured as a rising star on BBC Radio London (Scenes), to which she announced her current project to date, a full-length album following the release of her two EP’s that were met with rave reviews.

“..one of those singers who connects with the audience as soon as she starts to sing. Perhaps psychologists can explain the gift and it is a gift” - Sandy Brown Jazz

"Streisand's clear vocal empathy yet Joni Mitchell in person, something entirely of her own accord"- Broadway Baby, Edinburgh Fringe

Naadia is an active member of the London Jazz scene, where recent work includes being part of ‘The London Jazz Orchestra’ (featuring Alec Dankworth and Paul Clarvis) alongside performances with her own quartet for the 'Loop’ and ‘E17Jazz’ collectives and an appearance at Ronnie Scott’s with the Yazz Ahmed group alongside Jim Hart and Dudley Philips. She has performed at the London Jazz festival both with her own quartet and with Yazz’s band who supported violinist Regina Carter at the Purcell room.

"A Dazzling Pianist "- The Times

NB: Seats are not numbered and you will be seated at available tables. Please note tables seat 4 people, so for bookings of less than 4 people, you may be asked to share a table.

LARA EIDI AND NAADIA SHERIFF : HER STORY - A CELEBRATION OF WOMEN IN MUSIC 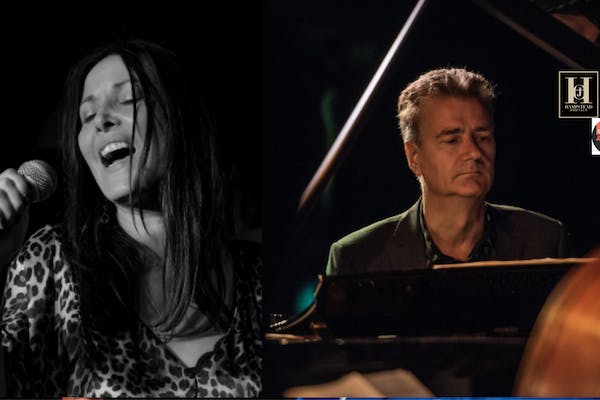 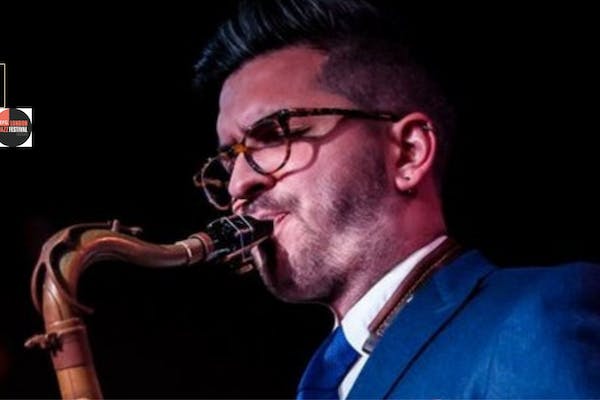 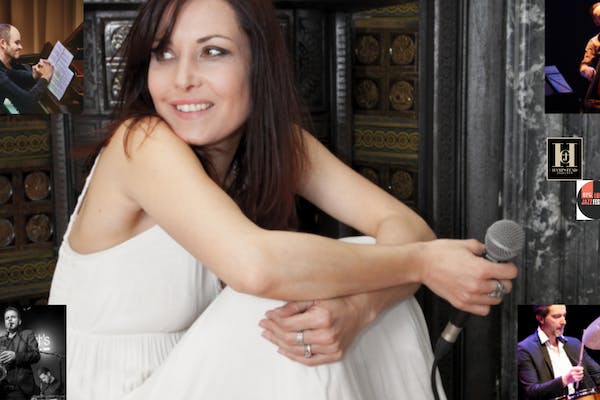