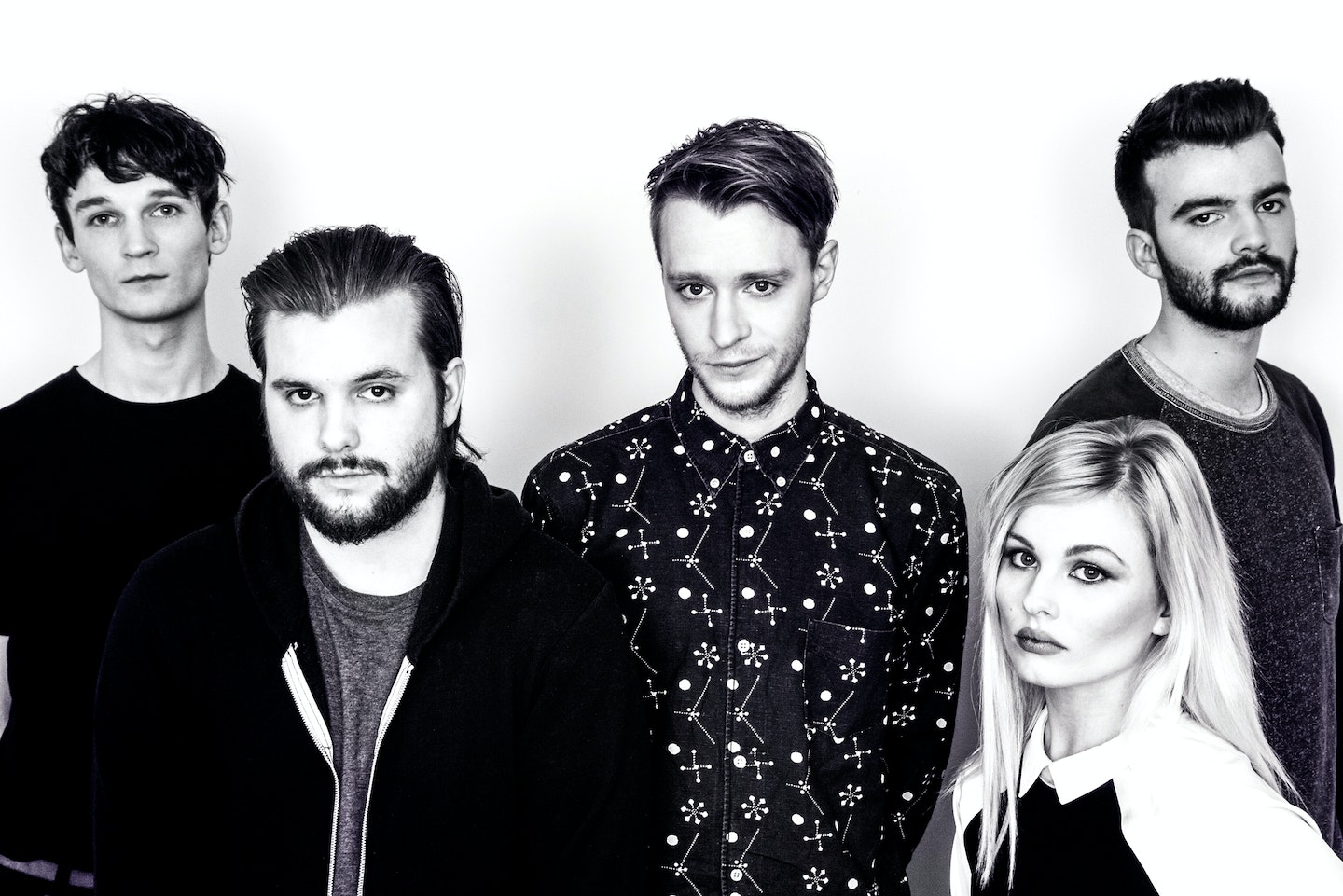 Lanzarote are proud to present Blessa live at The Waiting Room on 2nd July. The Sheffield band will release their debut EP 'Love Is An Evol Word' on Carmel Records / Generator on 23 June.

As with their lauded debut single 'Between Times', the new EP was recorded by MJ (Hookworms, Menace Beach) at Suburban Homes Studios, Leeds. Blessa, in its current and definitive guise, formed through a long standing friendship between Olivia (vocals) and Alex (guitar). Studying English Literature in the Steel City they began to be influenced by prose, poetry and the physical world around them; rather than by their musical contemporaries. Lyrically drawing references from the New York School poets such as Frank O’Hara and John Ashbery, and taking musical inspiration from the binaries of darkness/light and open/closed spaces, they set on forging a new Sheffield sound with the now completed line up of Andy (drums), Rob (guitar) and Jake (bass).

'Love is an Evol word' takes inspiration from the sometimes sinister and often beautiful moods and themes of songs by artists such as Chromatics and Wild Nothing, and portrays an unstable and flawed notion of love in an age of detachment and false realities. Re-introduced with the reworked 'Unfurl', Blessa's insatiable portrayal of the darkly romantic is again beautifully at work.