LADY returns after a short summer break with it's 8th event on 25th September 2017, with Lost in the Manor @ The Finsbury.

A new LIVE music night showcasing some of the finest leading Female musicians in the business. Together under 1 roof, in the heart of North London. Join us in celebration of the 'Lady'.

Ensure you are signed for a free ticket for free entry because we can only squeeze so many of you in!

About: London Based Singer-Songwriter

Kadija Kamara is a London based Singer-Songwriter, who best describes her sound as ‘Alternative Soul’. A fusion of 60’s & 70’s analogue sounds, Kadija combines her love for Retro Soul with modern influences.

She won the MTV Iggy Artist Of The Week poll and was awarded PRS For Music Individual Funding, for her Artist Development Programme. Previous collaborations include the likes of ' Joey Negro', Zeb Bias plus many more. With releases under 'Z Records', 'Defected', 'Soul Heaven' and others. Keep an eye open for new music in 2017.

Sian Cross is a singer/songwriter from the West Country with a mind-blowing voice. Her debut 2016 release, TELL ANYBODY, was received with critical acclaim and made TRACK OF THE DAY by CLASH MAGAZINE who also premiered the music video. TELL ANYBODY has been championed by a number of regional stations including BBC RADIO LONDON, BBC RADIO CAMBRIDGE, BBC RADIO BRISTOL, BBC 3 COUNTIES, BBC SOLENT and BBC RADIO ESSEX.

Earlier this year Sian was back in session with the BBC, performing a special live show, which was broadcast over Easter weekend. She’s already had a hectic touring schedule, supporting MERCURY PRIZE nominated BARRY ADAMSON on his European tour as well as dates with LISBEE STAINTON and EMMA STEVENS and appearing high up the bill at CHILL AT THE MILL Festival in Cornwall. Now gearing up towards the release of her new eagerly anticipated EP CATALYST, there is no sign of slowing down with two single releases in the pipe-line and multiple festival appearances including the BBC INTRODUCING stage at STANDON CALLING.

Look forward to seeing you all. Let's make it a great night. 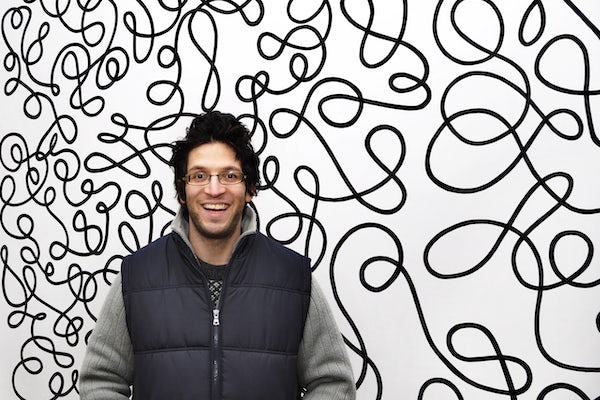