You are invited to London’s darkest festive experience, the world’s first all black Christmas by The Kraken Black Spiced Rum.

Dive into a wintry abyss for a night that will delight the senses; this unique feasting adventure, will include a sumptuous meal of black seasonal food and exclusive black cocktails like no other, with unexpected surprises and gifts along the way.

A natural, all black menu has been created by top chefs and mixologists for your pleasure - AS THEY SAY “To not respect the power of the Kraken is to not respect the sea.” So drink with respect.

Each feast ticket holder will receive:

There will be 2-hour bar only tickets available from 4pm - midnight each evening. Please arrive for your slot early to avoid disappointment.

Guests are encouraged to wear their best black festive frocks!

A new pop-up Christmas experience launching this December is promising a mouth-watering dark twist on the ideal festive meal: the world’s first ever all-black Christmas feast.

Instead of the typical cranberry sauce-vermillion and Brussels sprout-green, guests at the Kraken Black Christmas experience will be presented with a beautifully crafted and utterly delicious Christmas roast with all the trimmings, made entirely of naturally-black, ethically sourced and responsibly grown foods. Served feasting style.

A rich, dark Christmas spirit will embrace diners as they sit at lavishly decorated banqueting benches, surrounded by black Christmas trees, gifts and wreaths. A dreamlike gentle snowfall will drift down towards guests from within the restaurant’s high arches throughout; a spectacular effect created by Olivier award-winning lighting designers magically completing the surreal experience.

Tickets to the Kraken Black Christmas, which are available for £25 also include three free delectable dark cocktails, which have been specially created for the occasion. Inspired by The Kraken Black Spiced Rum and all the magic, tastes and smells Christmas has to offer - with a Kraken twist using ingredients like activated charcoal, squid ink and toasted black sesame seeds: the Kraken Black Blitzen includes black forest liqueur and cranberry sauce for that Christmassy taste. The Kraken Midnight Frost Bite is filled with orange liqueur, lime juice and squid ink, creating a deep black cocktail and the Kraken It’s Cold Outside, a hot mulled cider with a Christmas twist – black charcoal. Also included in the ticket price is a wrapped gift for every guest to take home.

For those seeking to dip their toe in the darkly magical Christmas world of The Kraken but unable to stay for dinner, there are tickets to the Kraken Rum bar, also available via Billetto, which is open from 4pm until midnight each night. Bartenders will be serving up the festive Kraken cocktails for £5 each, and a selection of deadly delicious nibbles including nori chips, black pudding croquettes with black garlic mayo and black sesame macaroons. More information about gaining entry can be found on The Kraken twitter page @TheKrakenRum_UK using #KrakenXmas.

Kraken Black Christmas is being held at Beagle, 397-400 Geffrye Street in Hoxton, London, E2 8HZ from Monday 5th to Wednesday 7th December. Dinner will be served at 7.30pm each night. There will be a limited allocation of 40 seats per night at the feast. Anyone wishing to ensure a seat at the banquet is encouraged to book early to avoid disappointment.

The Beast’s Nori Chips: Nori is made by shredding edible seaweed and then pressing it into thin sheets, much like the process for making paper. Brushed with sesame oil, soy and wasabi paste for that extra crispiness.

Dark Silverside Cornish Jerky: Hand-sliced beef jerky that is cooked in a smoker using apple wood and natural charcoal made the traditional way. Smoked to perfection.

Deadly Delicious Nyon, Beldi & Niçoise Olives: A trio of black olives. Black olives are the ripest and strongest in flavour since they are left on their branches in the sun until jet black and plump with flavour.

The menu has been designed by Beautiful and the Feast. All ingredients are naturally black or darkened using natural edible dark elements such as squid ink.

The Kraken
See organiser's profile
Follow
Other events from this category 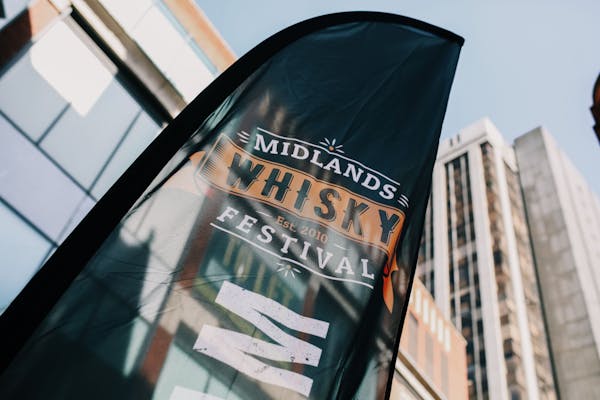 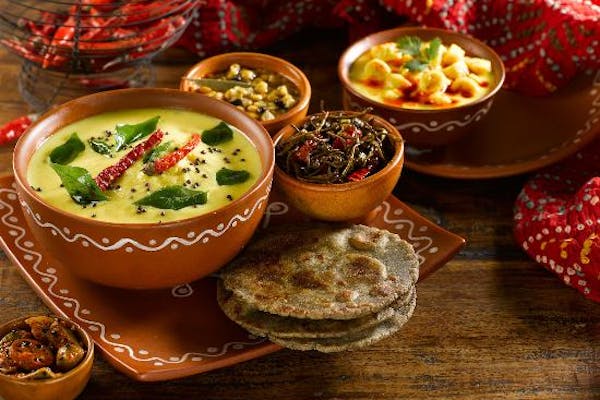 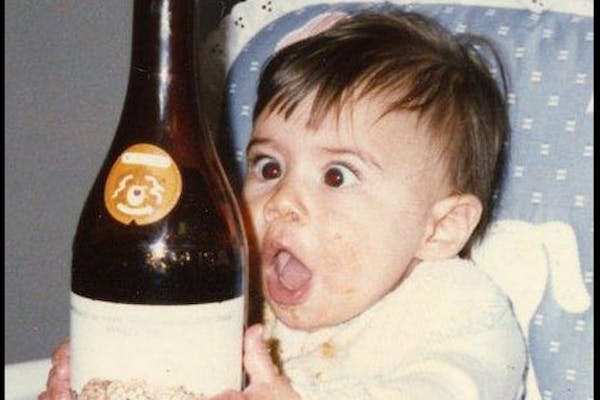 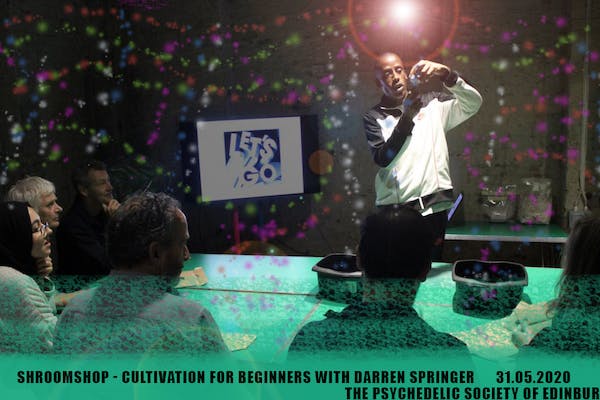