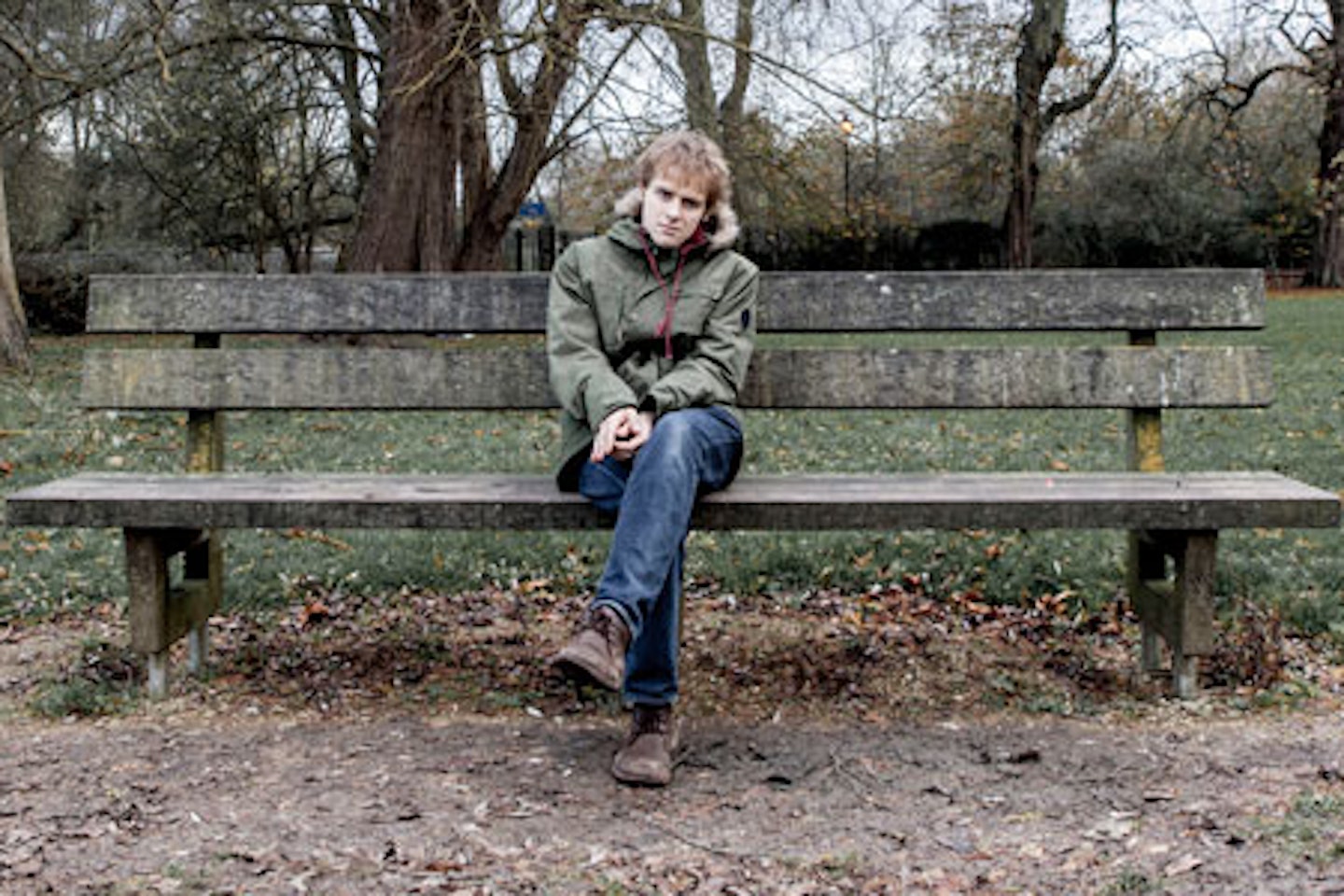 Kiran Leonard has signed to Moshi Moshi, and announced details of his new album,Grapefruit, released 25 March 2016. He has also shared its lead single Pink Fruit – the album’s 16-minute centre-piece – which will be released as a strictly-limited one-sided etched 12” vinyl single on 12 February 2016.

Stereogum, who premiered the single, said: ‘A lot of Pink Fruit is a widening sound collage, with the meandering improvisational and commercial quality of Broken Social Scene, except it all comes from one person’s mind… It’s a worthwhile trip, one that justifies its long runtime.’

Influences on the new Kiran Leonard single Pink Fruit include:

‘deerhoof; shellac; dirty projectors’ “the getty address”; vasco da gama (RIP); enablers; death sentence: panda!; the end of eraserhead where [spoiler] the baby dies and the whole of henry’s apartment fills with mashed potato; set design and costumes in alan bennett’s the madness of king george iii; a lack of professional percussion equipment (seriously, anybody who’s ever bought a cabasa is a fool of a took: just wrap a piece of sandpaper round a block of wood and scratch the surface with a washing-up brush. it’s exactly the same noise); warren ellis’ 4-string guitar playing on grinderman’s disgustingly underrated second album grinderman 2 (which for my money is the best album nick cave’s ever been a part of); old friends & new; contrasts & the past & the future;’

‘[…] and i think that the root of it was more connected with cowardice than with malice. it was just pathetic posturing […] “he belittles her because he is afraid that if he doesn’t, they will say that he is a pussy and start to belittle him instead.” this is the inspiration behind the song’s central motif, of the squid in the hollow abdomen. i don’t want to tell you why exactly […] god almighty a school is such a terrible place to spend your formative years […] boy who used to call me a long-haired faggot and punch me in the kidneys in biology classes, this one goes out to you.’

Kiran Leonard is a mercurially talented 20-year-old musician from near Oldham, Greater Manchester. In the wake of numerous Bandcamp EPs and homemade CDR releases, Grapefruit is the follow-up proper to his 2013 acclaimed debut album Bowler Hat Soup.

Opening the show are Duds. The Manchester-based no wave band make a terrific racket.