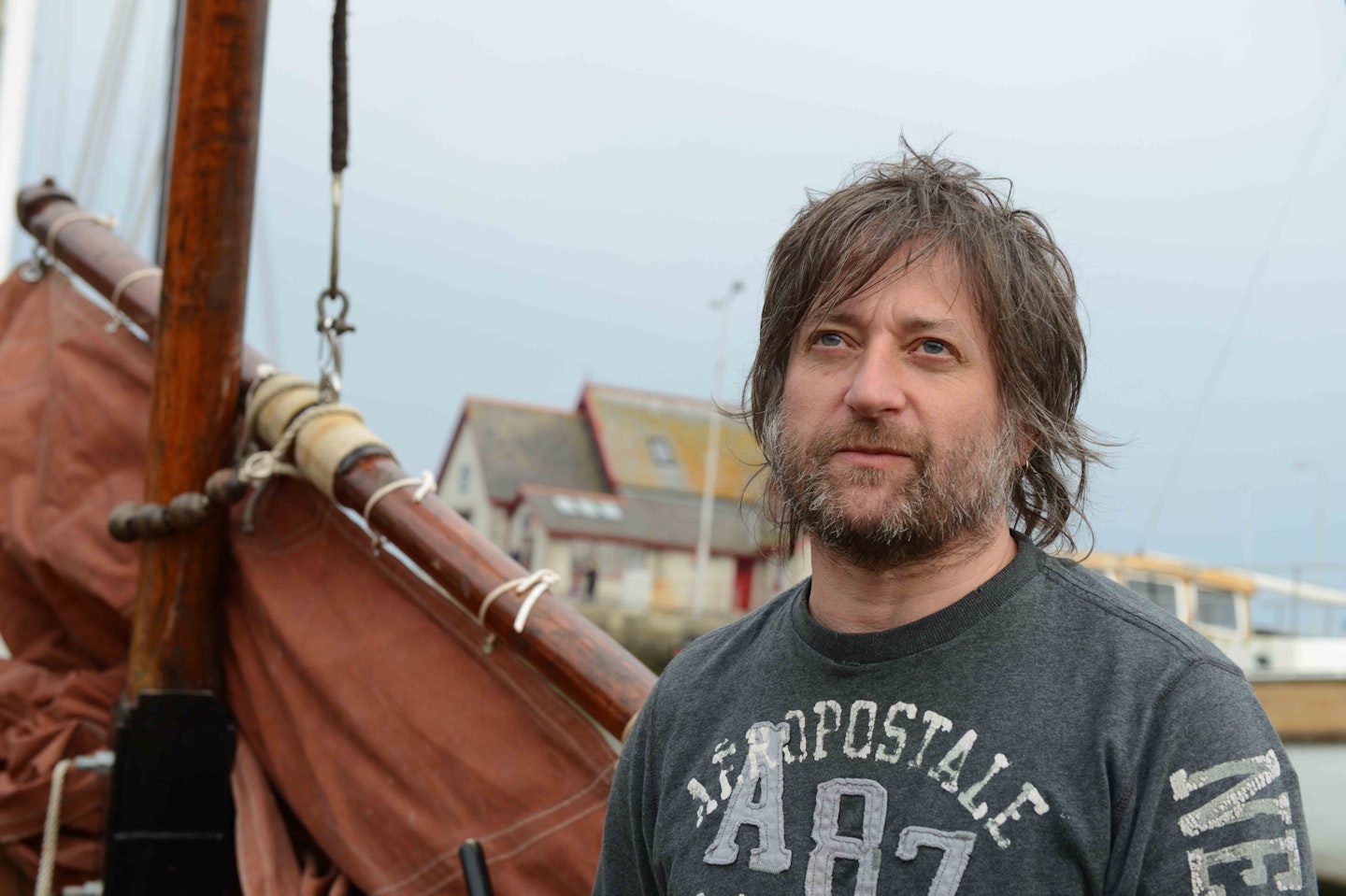 King Creosote is the stage name of Kenny Anderson, an independent singer-songwriter from Fife, Scotland. To date, Anderson has released over forty albums. In his most recent offering, 'From Scotland With Love', Anderson created the soundtrack for a film about Scotland for the 2014 Commonwealth Games. The film which explores the history of the country is compiled entirely from archive footage with no commentary or narration. Anderson's powerful cinematic album has received universal critical acclaim and is the perfect patner for the poetic film.

In 2011, Anderson attended the SXSW Music Festival and played a number of shows, two of which featured fellow Scottish attendees Kid Canaveral as his backing band. The same year, Anderson released 'Diamond Mine', a collaborative album with electronica composer Jon Hopkins, featuring songs written earlier in King Creosote's career and revisited for this project. The album was nominated for the Mercury Prize and the subsequent tour in support of the album saw Anderson and Jon Hopkins play a number of sold out shows accross the country.

Anderson is also a member of Scottish-Canadian 'supergroup' The Burns Unit and the founder of the prestiegious independent label Fence Records.

“King Creosote's voice – a light, reedy tenor with departures – is a thing of extraordinary beauty" - The Independent

PLEASE NOTE: THIS IS A LIVE KING CREOSOTE SHOW. THERE WILL BE NO FILM SCREENING TO ACCOMPNY THIS EVENT. THIS IS A SEATED EVENT. SEATED WILL BE UNALLOCATED.