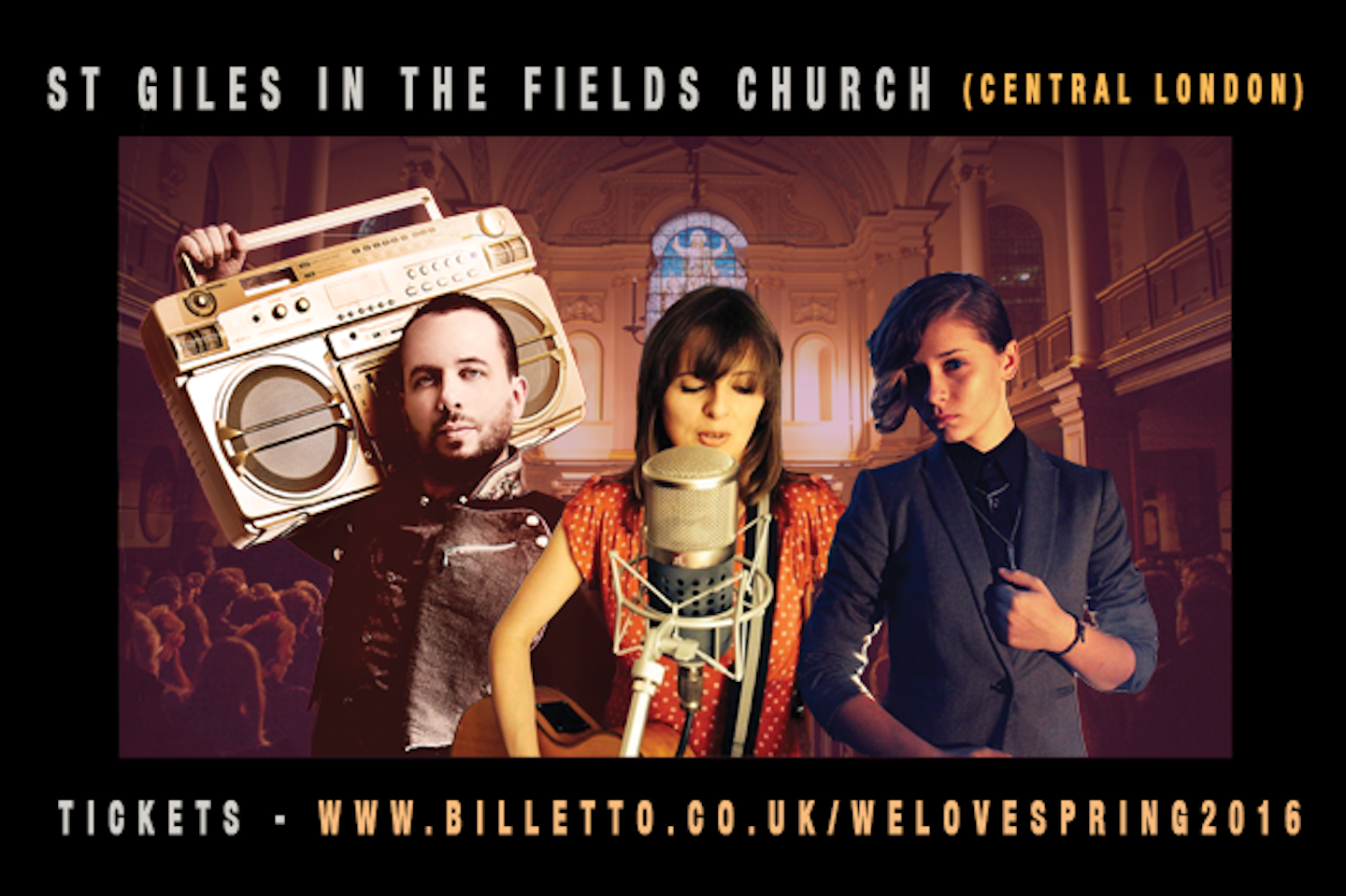 "Attending a WLS showcase night felt like winning the lottery!" - The Sunday Mirror 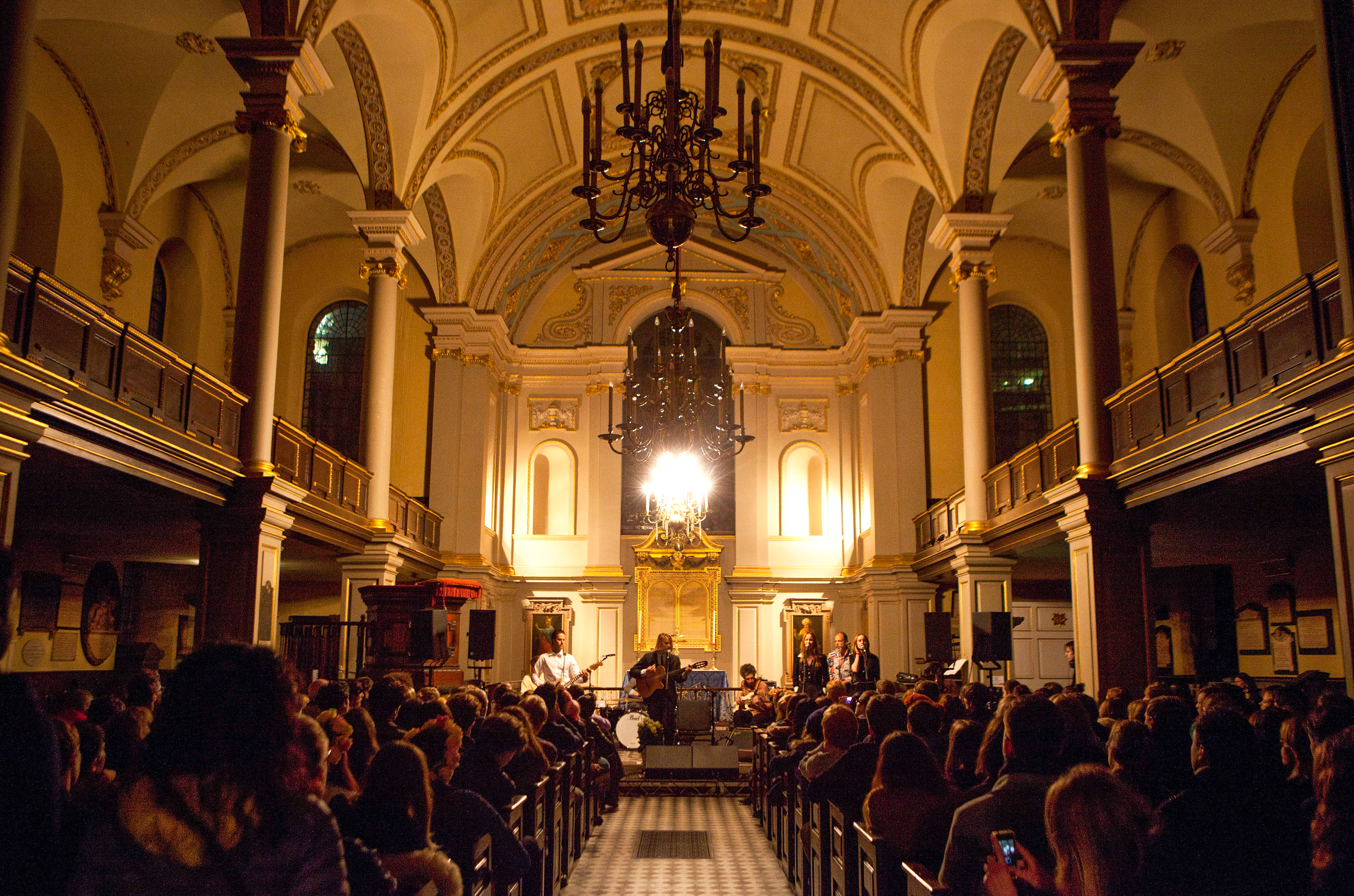 ‘WE LOVE SHOWS’ / WLS events are curated and hosted by

Kal Lavelle (“One to watch" – Sunday Mirror) and sponsored by Kopparberg.

The events take place in St Giles in the Fields, a stunning central London church which has “hosted performances by Bon Iver and Patti Smith (who named it one of her favourite churches in England)" - Time Out London

Each event coincides with the seasons – Spring / Summer / Autumn / Christmas (‘We Love Winter’ didn’t really have a ring to it!). 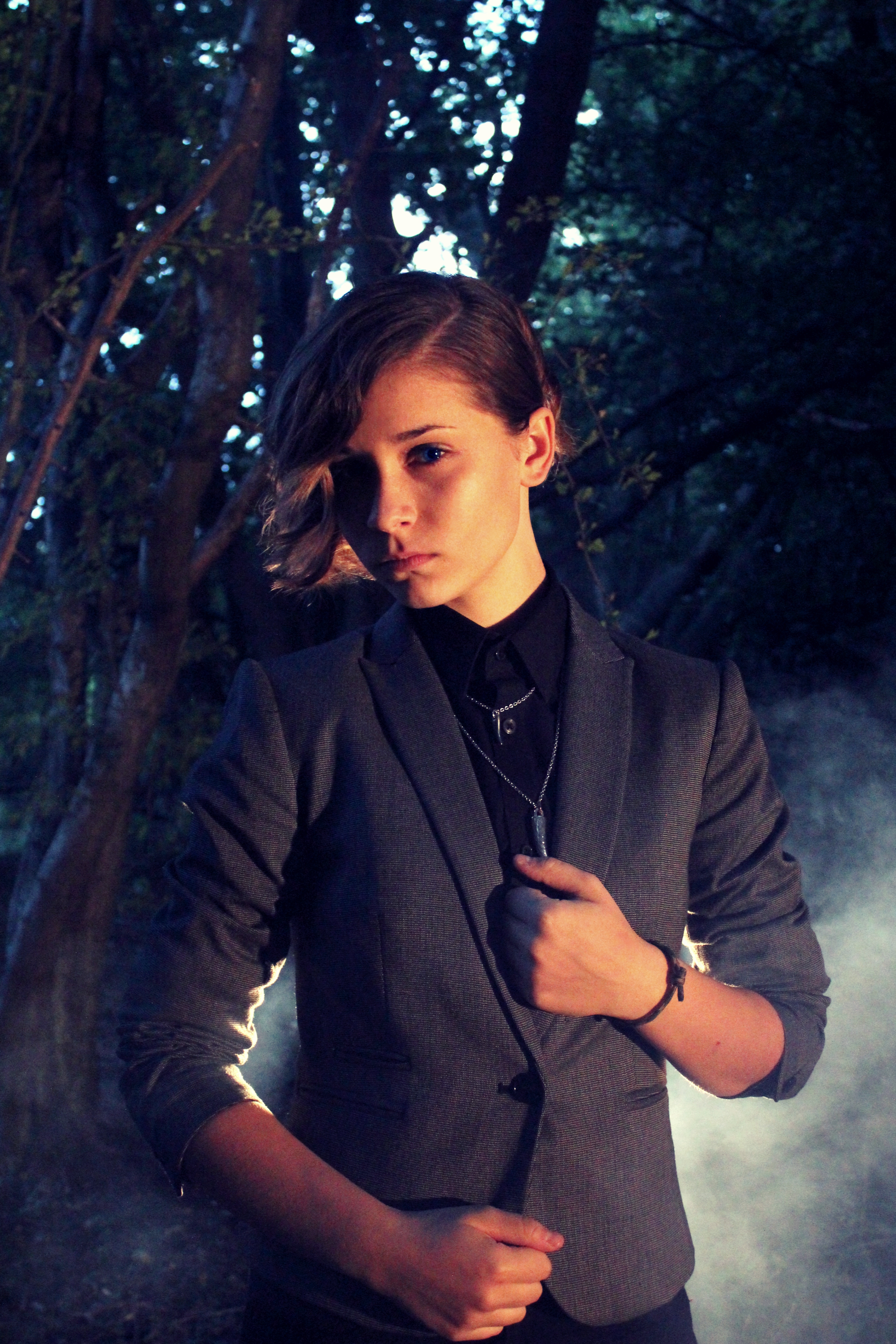 Aged just 16, is already turning heads with her excellent presence on stage and it is said that she leave audiences “completely captivated by her performance”. With influences ranging from Tracey Chapman to London Grammar Emma writes a combination of hard hitting acoustic music carried by an incredibly powerful voice. At just 15, Emma won the PRS Foundation's Lynsey de Paul Prize for Female Songwriters as well as releasing her first EP ‘The Judgement’ and more recently Sit With Me, her latest single. With this, Emma has received BBC Radio 2 play on Dermot O’Leary’s show, Bob Harris' Sunday show and had BBC Introducing ‘Track of the Week’ on BBC 3 Counties twice. Currently working hard on her new EP set for release this year, Emma has an exciting career ahead. 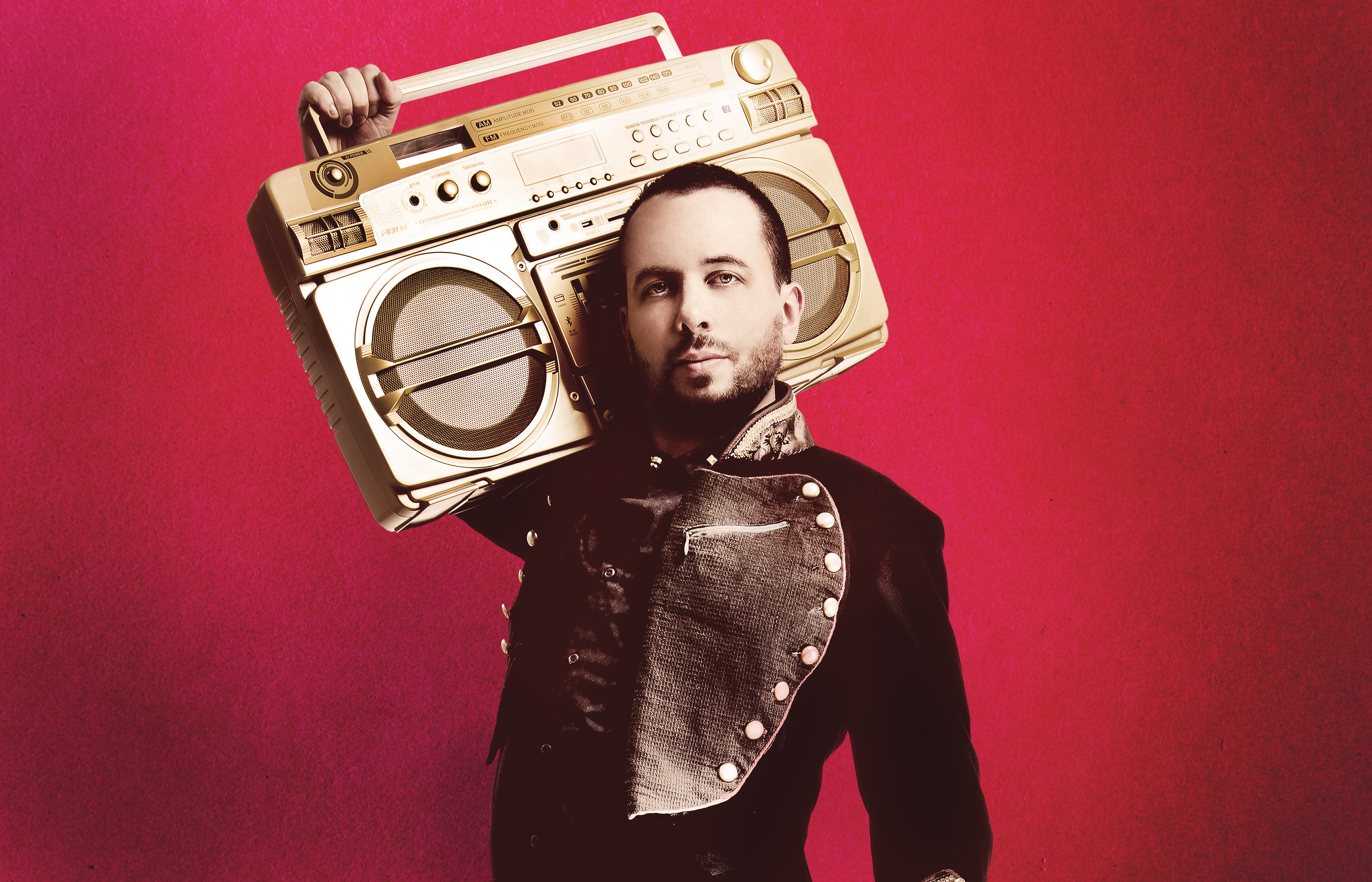 Abandoman are a 'improvised hip hop comedy' act. Fronted by Irish born Rob Broderick. Their songs are improvised on the spot, with the help of audience participation, which leads to a clever mix of genius and hilarity!

In 2012, they’re debut performance in Australia won them a Best Comedy nomination and a Best Newcomer award at the Adelaide Fringe Festival. Abandoman have recently appeared on 8 Out of 10 Cats Does Countdown, BBC Radio 1‘s Live Lounge, Sky Arts Latitude coverage and BBC Three’s Live at the Edinburgh Fringe Festival.

They are currently touring the world. Sharing their immense talent from Australia to London! 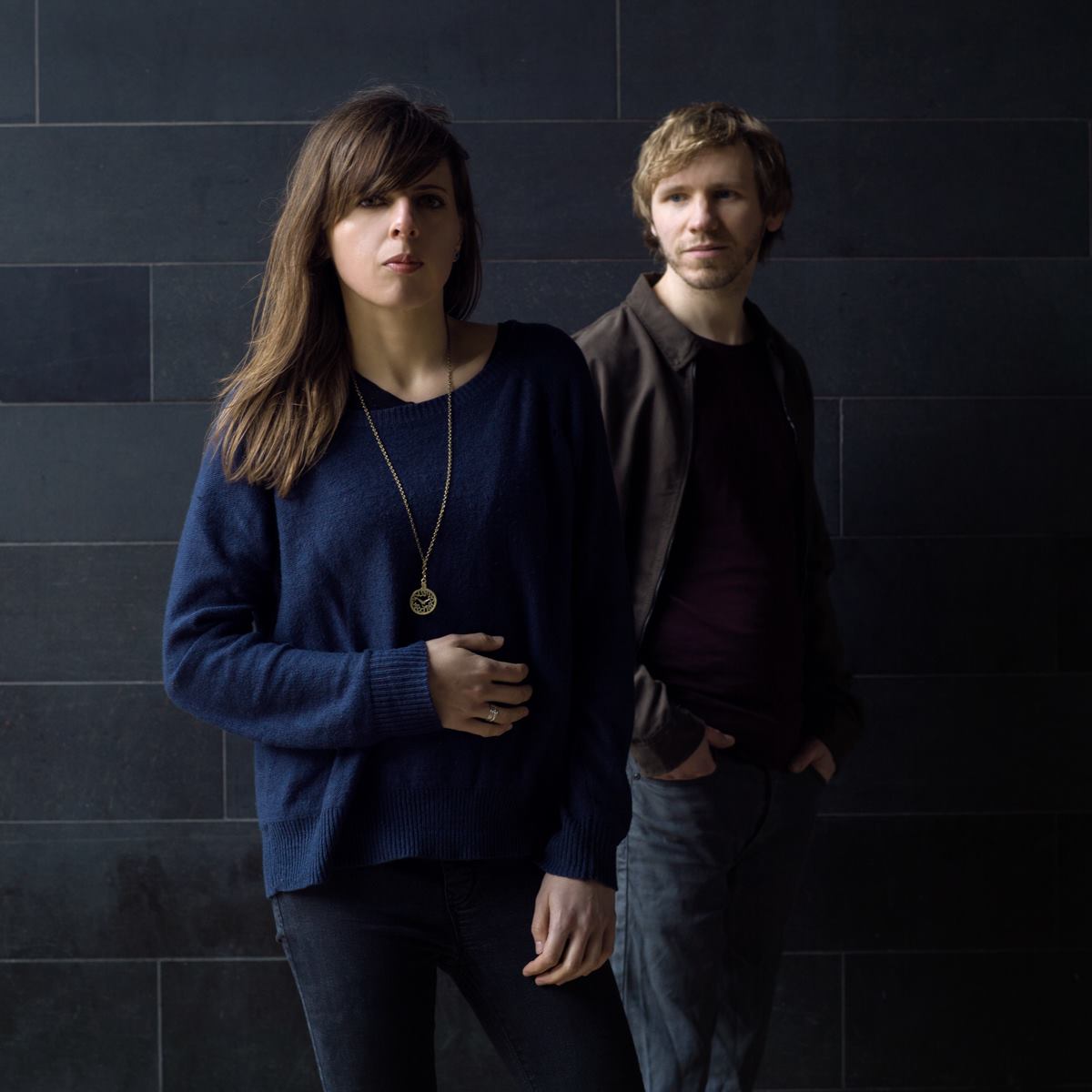 Dynamic indie-folk twosome Zoe Konez & drummer Will Connor create a wealth of sound with two instruments that many bands long to create with 5!
Zoe’s intimate lyrics are married with distinctive rhythmic guitar, experimental tapping, intricate finger picking and harmonic techniques, wonderfully accompanied by Will’s ‘telepathic tightness’ on drums / percussion.
They’ve taken their music throughout the UK, via numerous tours in Europe, to the sunny south east coast of Australia and back again.
Throughout their career, they have garnered much praise from many corners and continue to impress wherever they perform! 2016 marks the release of their new EP, which will be launched at 'We Love Spring 2016' in St Giles in the Fields Church on Fri 18th March 2016.

The amazing Bubble Bakers will be in attendance on Friday 18th March 2016 selling their delicious handcrafted cupcakes! YUM!

The perfect night out! 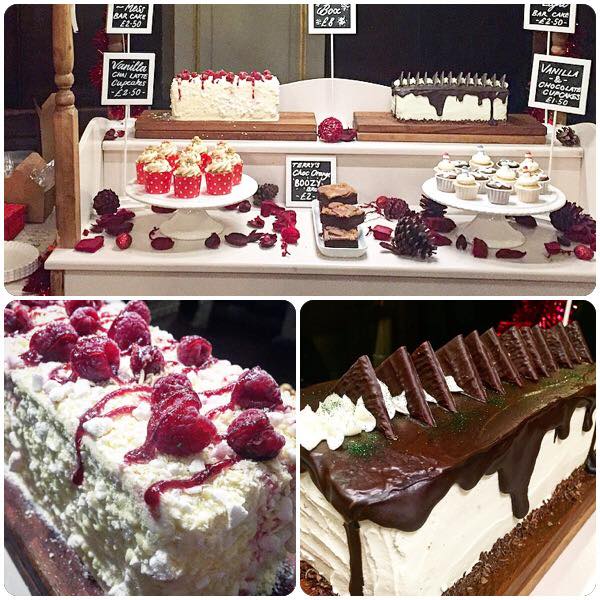 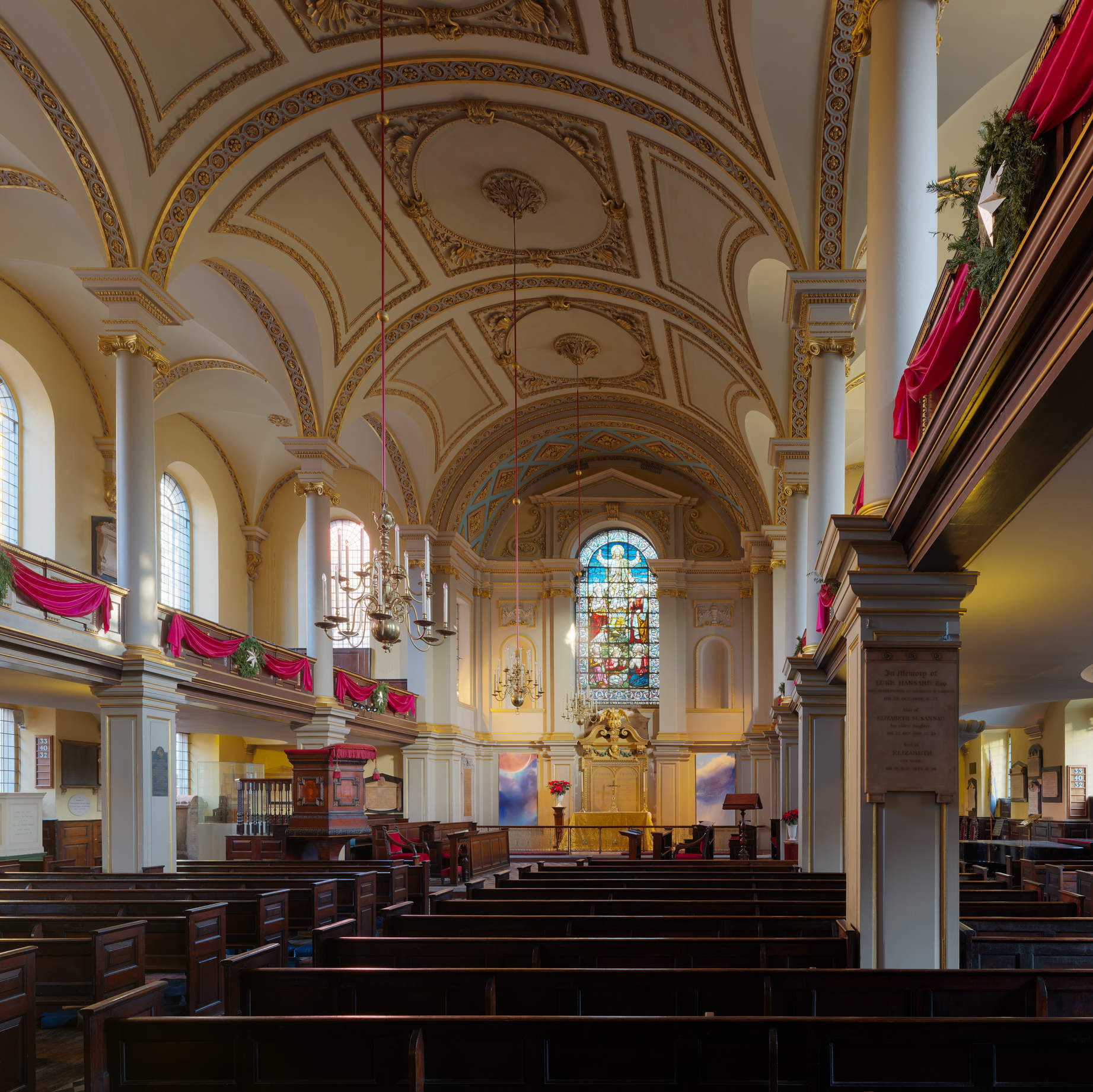