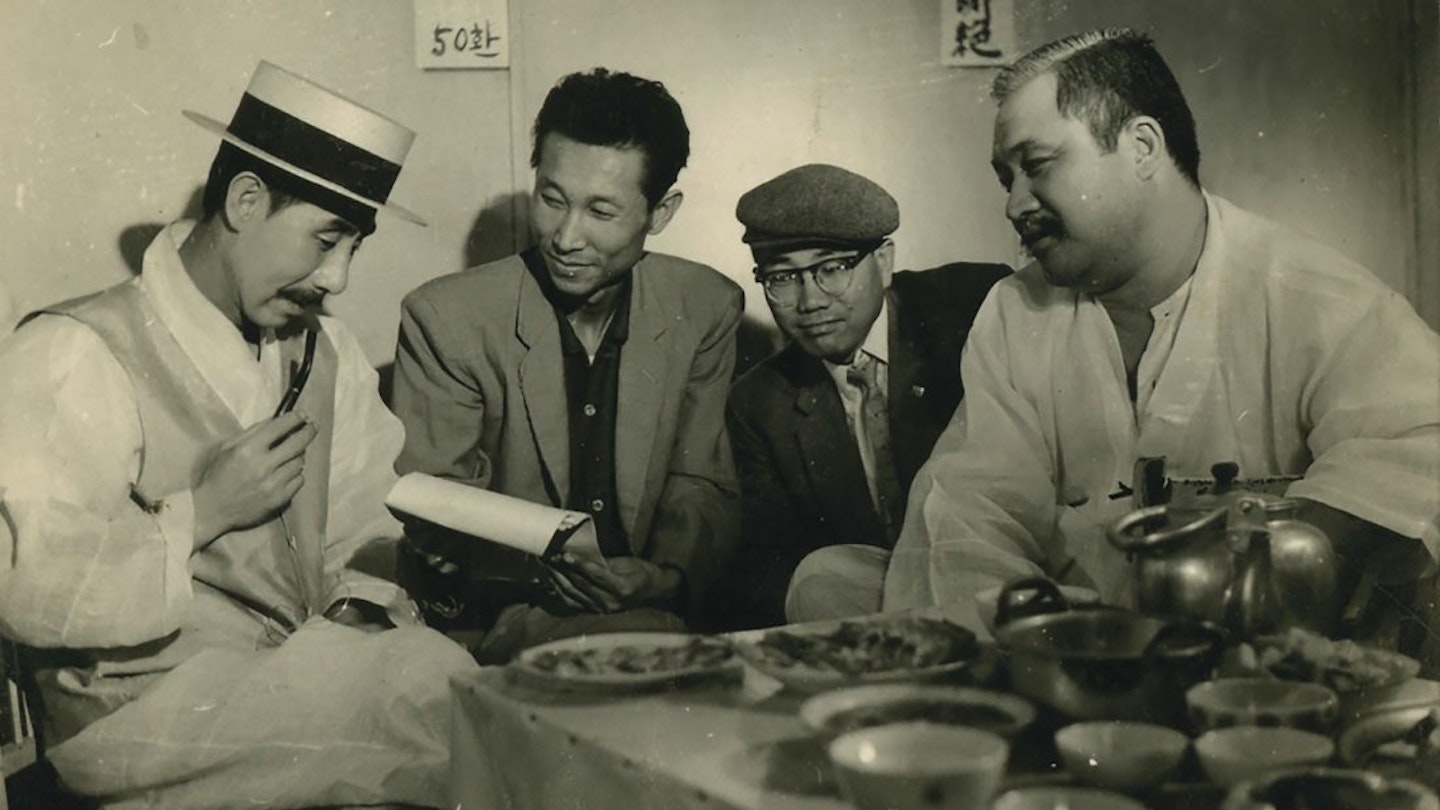 The London East Asia Film Festival has organised a pre-Festival screening of Under the Sky of Seoul (1961) to celebrate 100 Years of Korean Cinema.

Sitcom-style comedy chronicling a series of unfortunate events that befall a traditional medicine doctor whose rigid values and excessive rivalry with a Western practitioner (an obstetrician who also happens to be his daughter’s lover) drives him to self-destruction.

This screening is organised to celebrate the 100th anniversary of Korean cinema in partnership with Seoul Metropolitan Government and the Korean Film Archive. More details on www.leaff.org.uk/kcinema100.