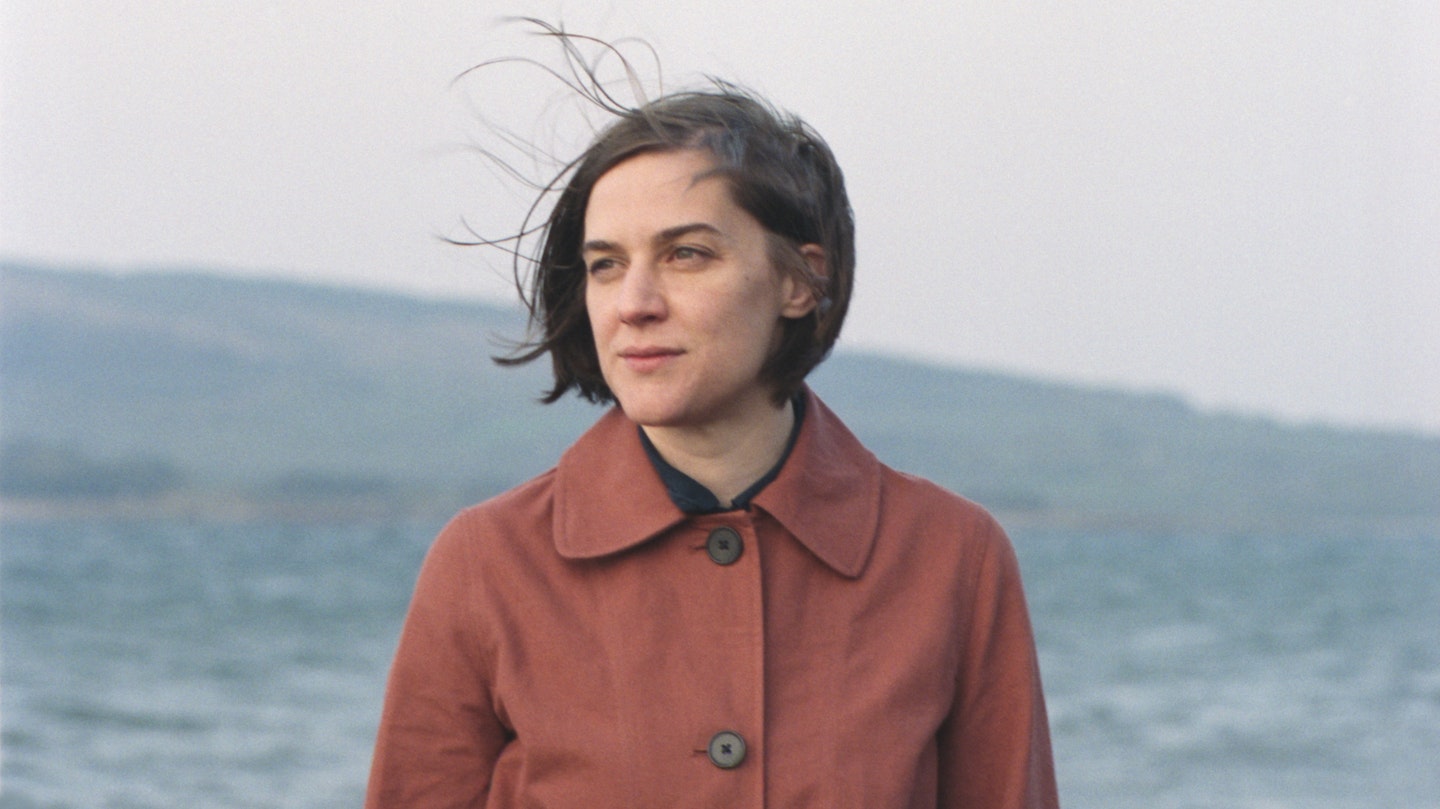 Bringing Josienne Clarke to perform in Whitchurch feels like something of a coup in itself. Having her perform her gorgeous, emotionally rearranging songs in our ancient All Hallows Church is just the icing on the cake. This is going to be an extraordinary, atmospheric concert, and we really can't wait.

With a rare gift for poetic melancholy, Josienne’s songs have also been described as ‘extraordinary’ (Mojo), ‘gently exquisite’ (The Observer) and ‘full of depth’ (The Telegraph). While the world music bible Songlines said, ’Clarke’s dark, complex imagery in the lyrics pushes the songs into rich metaphorical territory, one of the heart and of self-enquiry’. American Songwriter magazine named Josienne one of the best songwriters of 2016.

Having been awed by a live performance at the BBC Radio 2 Folk Awards, 6 Music DJ Cerys Matthews arranged for Josienne to act and sing in The National Theatre’s revival of Timberlake Wertenbaker’s Our Country’s Good. In addition to performing on the Olivier stage each night – in a role specially created for her – Josienne contributed two of her own songs to the play. In their review of the acclaimed production, The Financial Times said, ‘Josienne Clarke sings like a haunted angel’. It marked the start of a continued relationship with the National Theatre which has included composing songs for a new adaptation of Hans Christian Anderson’s The Snow Queen, with acclaimed young playwright Zoe Cooper.

With an elegant, nuanced and emotionally affecting singing style (Cerys Matthews described her as having a voice that can ‘trickle back over centuries’) Josienne has frequently been compared to the great Sandy Denny, but present too are elements of Nina Simone and Gillian Welch; all three are important influences on her work.

Expanding beyond the folk music for which she was first known, Josienne has partnered with rising star jazz pianist Kit Downes to release the Such A Sky EP. And her friendship with London-based Scottish singer songwriter Samantha Whates has bloomed into new group PicaPica, whose debut album will be released by Rough Trade. fRoots magazine has already described the band’s sound as ‘originally exciting’.

In the last two years, Josienne has supported the great Richard Thompson on a dream-come-true tour of the UK and opened for the legendary Robert Plant in Europe. The summer of 2018 saw her perform with guitarist Ben Walker at some of the UK’s best-loved festivals, including Latitude, Larmer Tree and End Of The Road. She even found herself in demand as a writer and broadcaster, contributing to Standard Issue magazine and appearing on BBC Radio 3’s The Verb to discuss her pet subject melancholy, alongside poet Simon Armitage.

With several new records and theatrical productions to look forward to in 2019, Josienne Clarke remains one of the most impressive, accomplished and downright heart-breaking singers, lyricists and composers we’ve got.