Taking their moniker from the notion of ‘Liberation Upon Hearing In The Between’ from the Tibetan Book Of The Dead, Josefin Öhrn + The Liberation’ took little time to make their mark on the wider world, brandishing a radiant sound that stands effortlessly apart from the increasingly staid and often paradoxically predictable world of modern psychedelia. 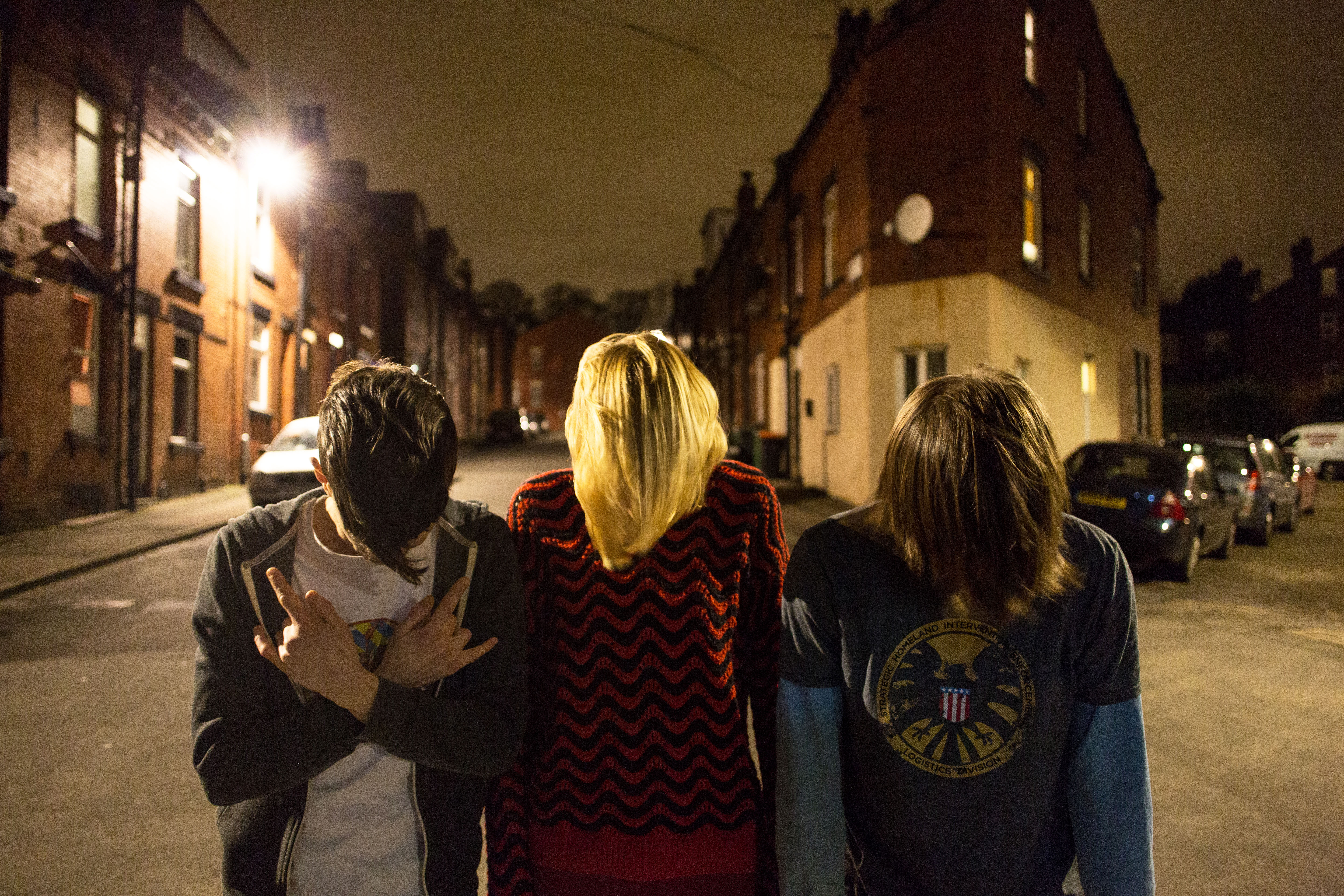 Cowtown deal in tight, lean, joyous post-punk for our times, music with an emphasis on positive expression and confronting collective anxieties, cemented with live shows that focus on what they enjoy and discard the rest. Serrated guitar hooks cut through the air with razor-sharp precision; glottal vocals ricochet off a marauding low-end that’s part Vice City soundtrack, part Devo-gone- disco; no second feels wasted, no element superfluous. 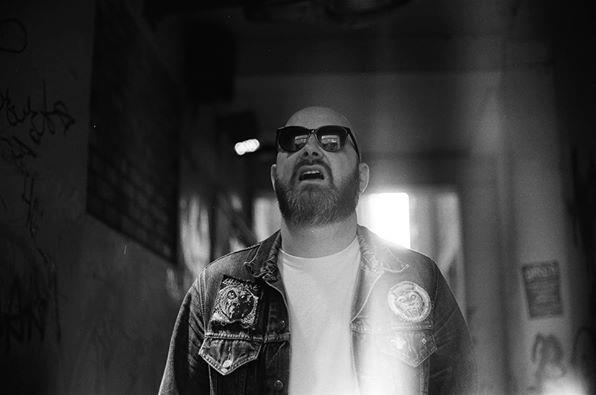 He can effortlessly turn the dullest event into an iconic happening, having already Dj'ed alongside Danger Mouse, Six Organs of Admittance, Edan and the final Libertines shows, to DJing the final freak-outs at All Tomorrow's Parties(Shellac curated 2002) and Green Man Festivals. Bands such as Wolf Eyes and Dead Meadow now personally request him to open their shows and tours.

Cherrystones is the sound of psychedelia-soundtracks-folk-rock-prog-noise-moog-AND-library-records. Music that takes its inspiration from rock n roll and applied in a hip-hop context. Cherrystones is undeniably an excavator of exciting, but unfamiliar genres.