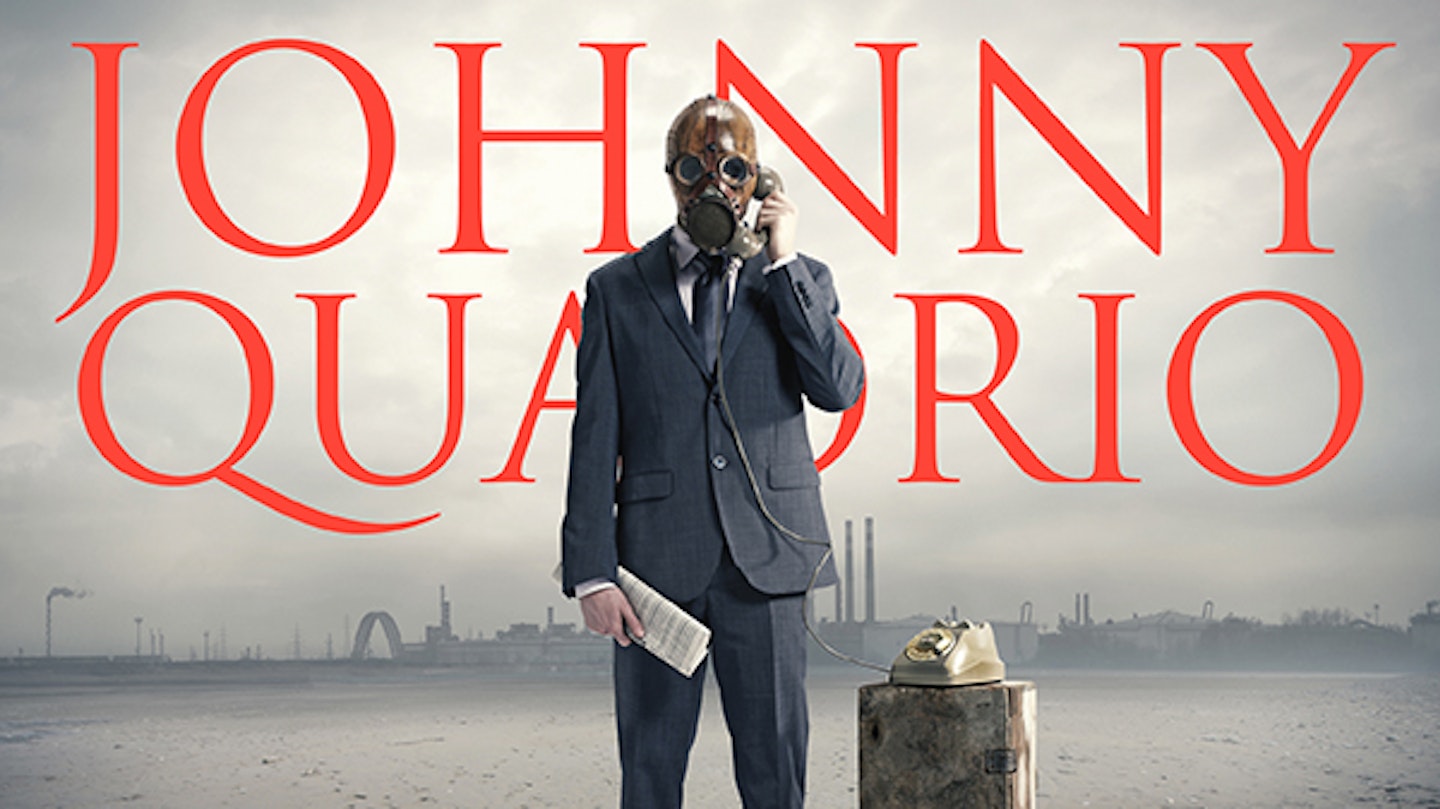 Johnny Quadrio at The Zanzibar

Sometimes a band or artist won't like being compared to another act, however good that act is, so it's handy that Liverpool musician Johnny Quadrio himself acknowledges a certain similarity to David Bowie about his work. Quadrio fits into the line of classic British songwriters, particularly those who operated in the late '70s and early '80s, with inventive alt-pop tracks like 'Everyone's A Criminal' being on a par with the likes of Green Gartside or Chris Difford. There are slower numbers which strip things back a little and display the quality of the songwriting that bit more, and with stuff of the calibre of the fabulously Bowie-esque 'Geldof', it's hard to argue that this is a man who should be held in high regard.

Johnny Quadrio at The Zanzibar