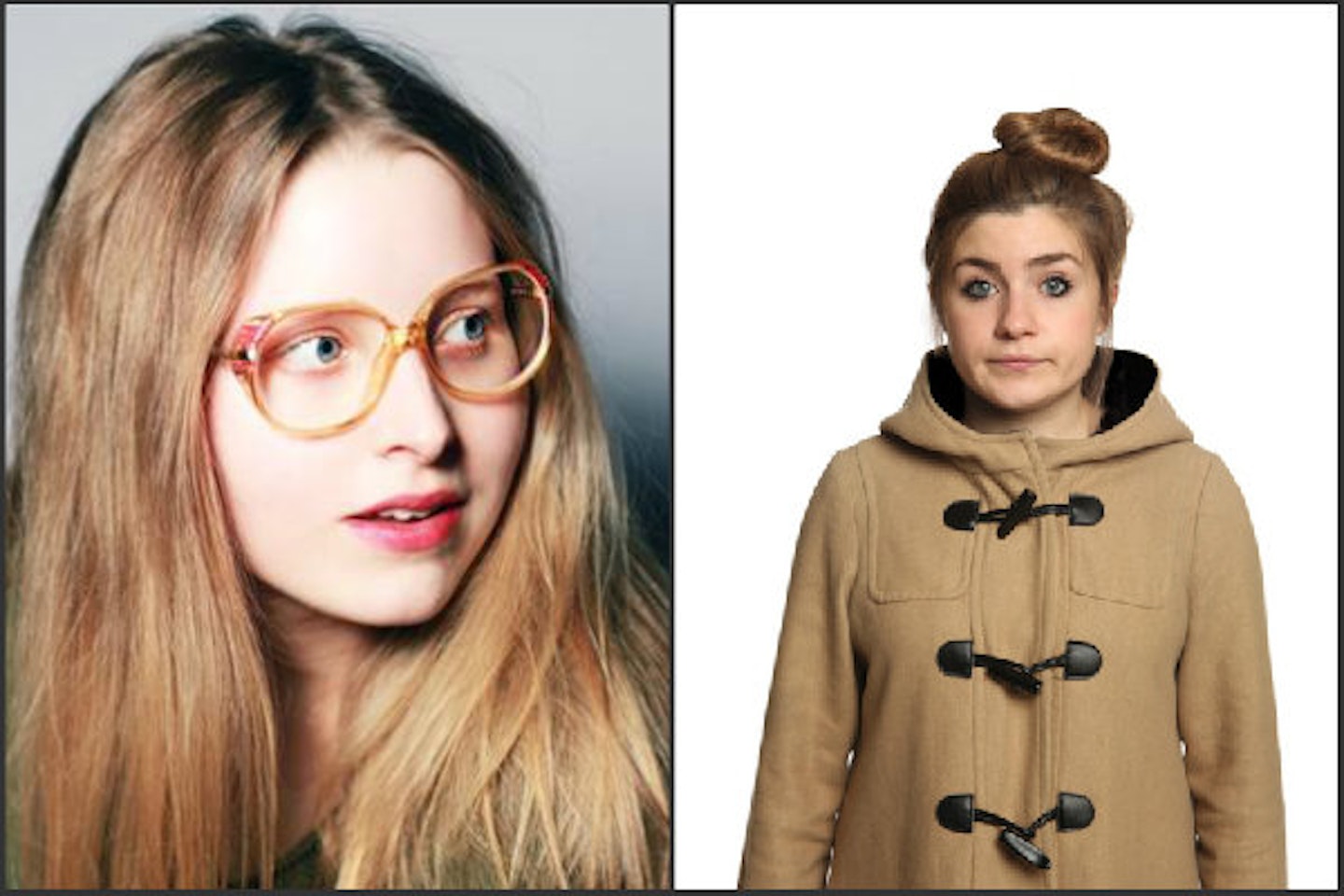 A double-bill of work-in-progress comedy shows for the Edinburgh Festival Fringe by two of Laugh Out London's favourite comedians JESSIE CAVE and HARRIET KEMSLEY.

From the Harry Potter films (she played Lavender Brown) and Simon Amstell’s Grandma’s House, and now proper brill comedy person whose Edinburgh show revealed the humour in a nervous breakdown. She’s also an ex-national tennis player and county swimmer. How about that?