The last in a spectacular season of the freshest new Nordic sounds, this month's club night offers up soulful Swedish/Barbadian vocalist Naomi Pilgrim, Norwegian electronica experimenter Pandreas and Danish producer Sekuoia, plus resident DJs Project Fresh Socks spinning the latest Nordic sounds. There's more info on each of the acts up ahead, alongside video and mp3 links to whet your appetites for this latest offering of excellent Nordic talent. 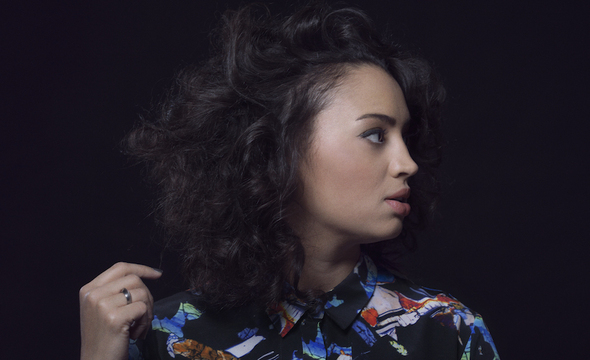 From Sweden's Scandinavian coolness to Barbados' West Indian heat and back, Naomi Pilgrim is about to step into the limelight with her hard knocking beats, Balearic choirs and gritty soul vocals. After years of lending her voice to others and playing other people's music from behind the decks, it is time for Naomi Pilgrim to take the leap towards her own solo career.

Naomi to release her latest single ‘House of Dreams’ on Best Fit Recordings on the 19th May,taken from last year’s EP of the same name. With perfect harmonies, irresistible drum patterns and beautifully executed melodies, ‘House of Dreams’ hits all the right spots right from the word go. Her previous singles - ‘No Gun’, ‘Money’ and ‘Rainmakers’ - propelled Naomi to recognition not only in Sweden, but also across the globe. 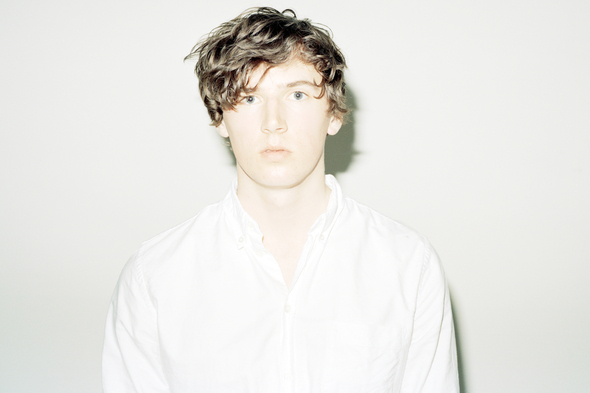 Andreas Kleven Rasmussen, the Norwegian producer behind Pandreas, isn’t an artist who craves the limelight. Hailing from his native country’s rural west coast, Rasmussen now lives in Bergen - a quiet city that allows him the space to retreat into his own mind in order to coerce the sounds that inform his nostalgia-flecked melancholic house jams.

In the past two years Pandreas has released three EPs, the most recent of which, ‘Beluga’ came out earlier this month via Sell Out! Music. He’s pegged as one to watch at this year’s Roskilde festival having received high praise from Pitchfork, The Guardian and Clash Magazine among others.

Lose yourself in latest single 'Rube': 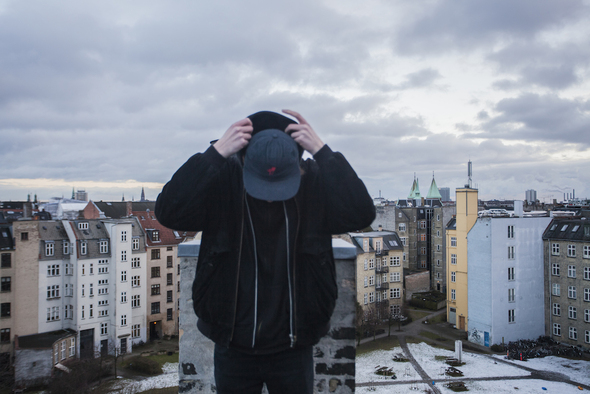 21 year old Danish producer Sekuoia made his debut with ‘Trips’ EP in 2011, a four track introduction to his sophisticated hybrid of hip hop, experimental electronica and dubstep.

Having spent much of his teens in a self-built studio in his parents’ basement, it wasn’t long before his ambient electronica landed him support slots with MØ, WhoMadeWho, Veto and Active Child. Using drums, guitar, keyboards and beats Sekuoia creates ambient soundscapes; dreamy combinations of the organic and the electronic that aim at both mind and body. Last year saw him play a host of festivals across Denmark, culminating in a packed show at Roskilde that prompted a five star review from Soundvenue.

Watch this live version of stunning EP track 'Nothing':