The UK's finest new Nordic night, Ja Ja Ja, has announced their next line-up for the 30th April show at London's The Lexington.

The April event - and the final Ja Ja Ja before summer break - will feature Danish rock trio Baby In Vain, Norwegian singer-songwriter Jonas Alaska and lo-fi Swedish pop from The Deer Tracks, plus resident DJs Project Fresh Socks. Read on for more information, including video links for a taster of the excellent new sounds Ja Ja Ja continues to bring to the UK each month.

Ja Ja Ja regulars can become members to get discounted tickets and other Nordic treats on signing-up here. Tickets are £7 in advance (£5 for Ja Ja Ja members), on sale now or more on the door on the night. 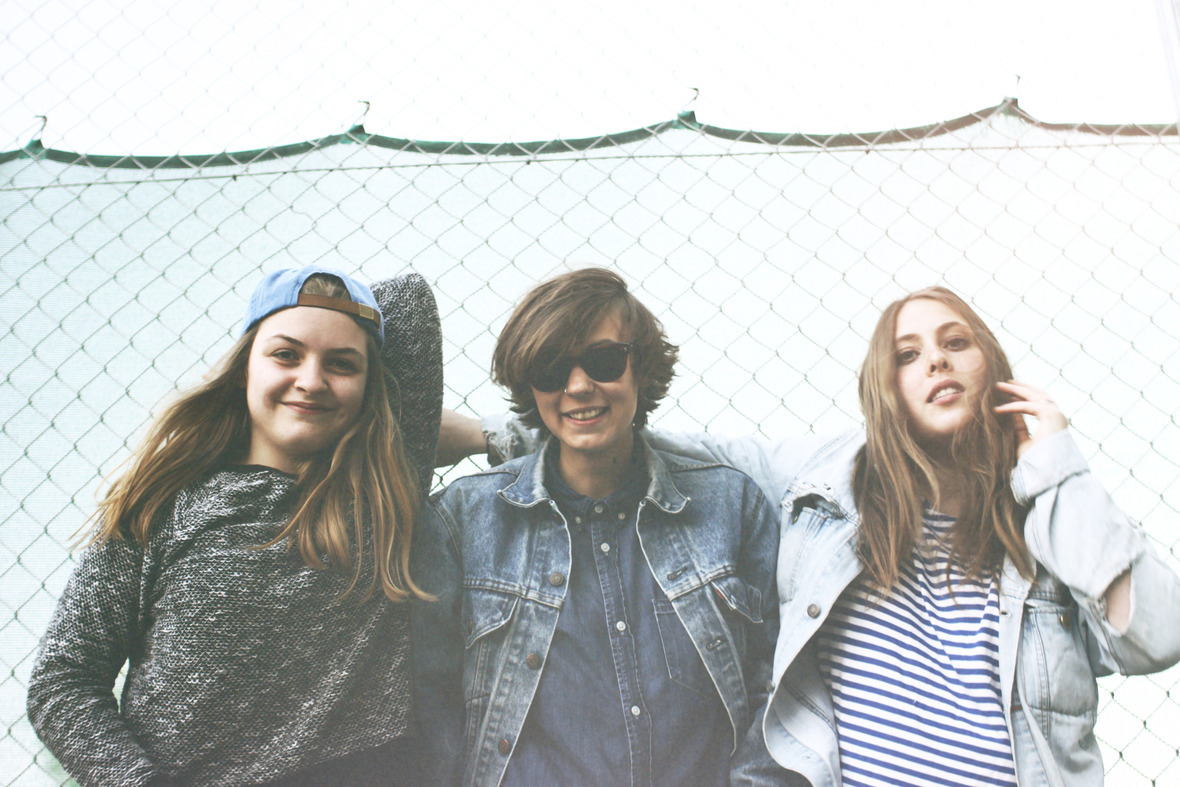 About Baby In Vain

Baby In Vain blitzed onto the media's radar last year after playing SXSW 2014, hailed by NME as their "big revelation of the week". The band, consisting of Lola Hammerich, Benedicte Pierleoni and Andrea Thuesen, claim they met whilst ordering the exact same drink in the bar at a Wave of Stone show. Having already opened for the likes of Ty Segall and Thurston Moore, and heavily heralded by Rolling Stone's David Fricke as a "fresh stew of riot grrrl confrontation and gnarly-treble double-guitar tangle", the Copenhagen trio make music which is both visceral and uncompromising.

Watch the video for the wildly brilliant 'Corny #1': 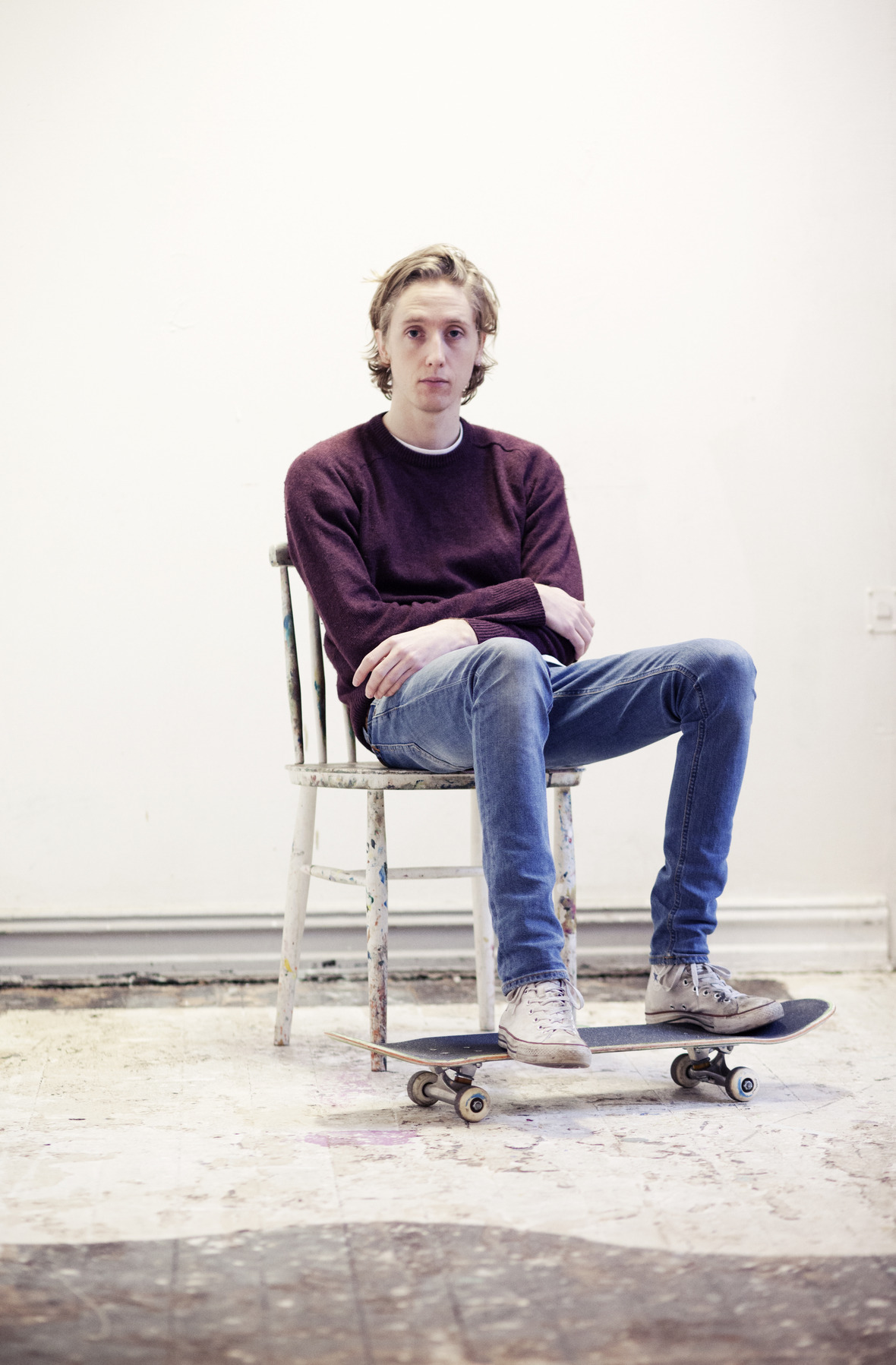 Norwegian singer-songwriter Jonas Alaska, known for his signature combination of clever, personal lyrics and shamelessly catchy tunes, already has three critically acclaimed albums and a Norwegian Grammy award under his belt. Currently completing an extensive tour of Europe, Jonas Alaska has positioned himself as one of the most exciting new musicians to emerge from the contemporary Norwegian music scene. Riding high on the success of his newly released third album 'Younger', Jonas Alaska is set to bring a touch of folk-pop sunshine to Ja Ja Ja April 30th. 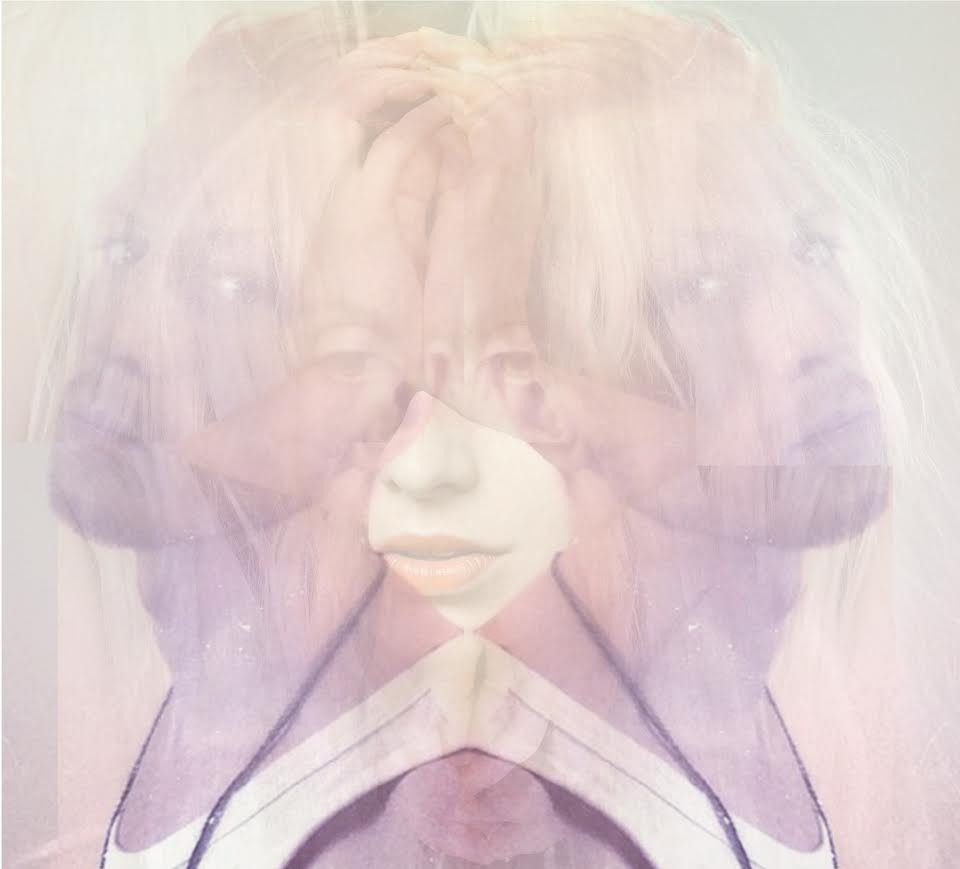 About The Deer Tracks

Swedish folktronica band The Deer Tracks are a collaboration between David Lehnberg and Elin Lindfors, two versatile multi-instrumentalists and singers, who handle everything from writing to recording to production -- and occasionally even data recovery. The Swedish band welcome the inevitable bumps and detours that come with DIY music making: when their hard drive repeatedly crashed, Lehnberg would fish through whatever digital fragments were left and stitch together brand-new songs. Their song Bless The Waves, from their EP 'Eggegrund' which sampled the raw and windy sounds of the small island of Eggegrund, was featured in the hit US TV show Grey's Anatomy.

Watch The Deer Tracks video for the gloriously glitchy 'Lazarus':

November 2014 witnessed the second exciting instalment of Ja Ja Ja Festival, an extended version of the club night, and so, an even bigger celebration of Nordic culture. Taking place over two nights and one day, the festival brought Emilíana Torrini, Asbjørn and Rytmeklubben amongst others, a bespoke menu from Finnish chef Antto Melasniemi and a film programme featuring Bjork's 'Biophilia' to East London. Watch the video from this wonderful weekend: