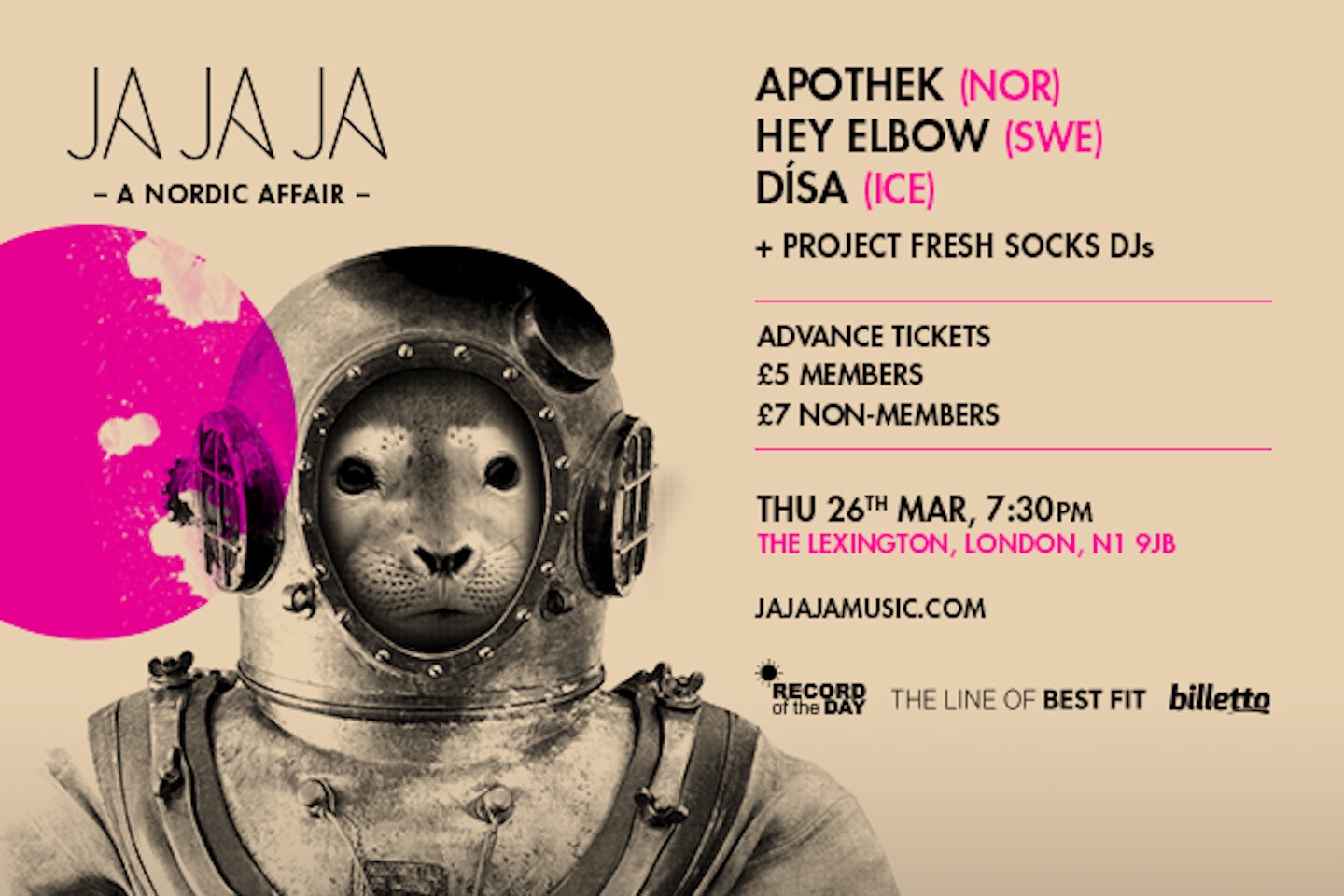 The UK's finest new Nordic night, Ja Ja Ja, has announced their next line-up for the 26th March show at London's The Lexington.

The March event will feature Norwegian electronic pop from Apothek, Swedish experimental pop from Hey Elbow and Icelandic pop from DÍSA, plus resident DJs Project Fresh Socks. Read on for a quick introduction to each act, alongside some handy mp3 and video links that'll give you a taster of the excellent new sounds Ja Ja Ja continues to bring to the UK each month.

Find the Facebook event here and keep on top of all the latest nordic happenings at jajajamusic.com. 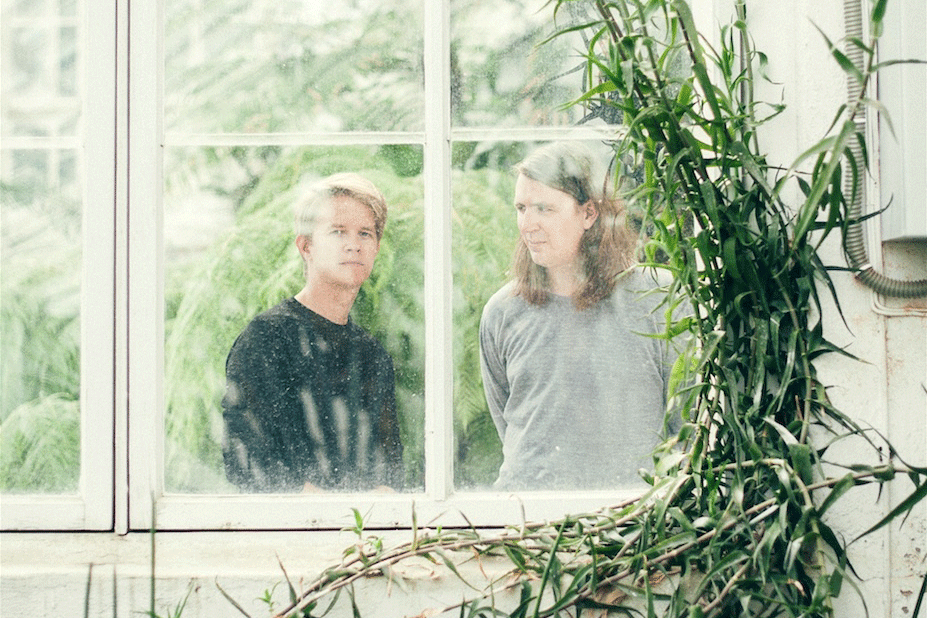 Apothek is the collaborative project of producer Nils Martin Larsen and songwriter Morten Myklebust. The duo combines classic pop craftsmanship with a genre-bending electronic sound. After receiving much praise for their debut singles, 'Family' and 'Waiting for The Thunder' they went on to collaborate with some of Norway's biggest names, remixing Marit Larsen and going on tour with Susanne Sundfør for their first live shows.

2015 sees the release of more material and their first headline shows as Apothek.

Listen to the dramatic 'Waiting For The Thunder': 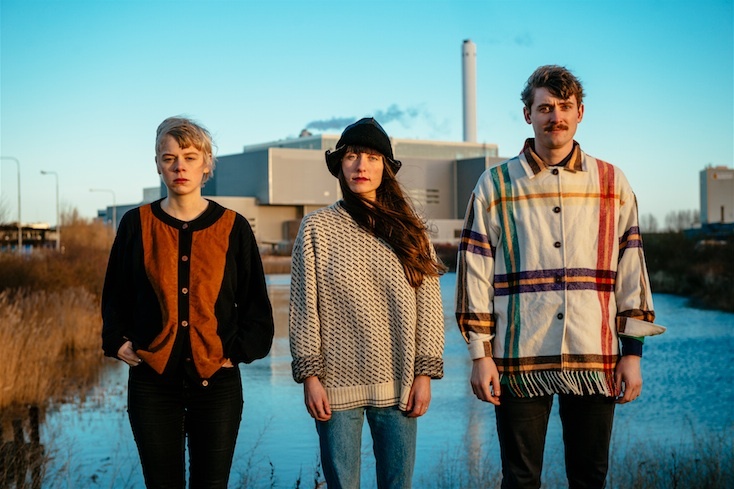 Forming in 2013, Hey Elbow's debut single 'Blanca' quickly made an impression and created waves in the international press. The attention paved the way for gigs all over Scandinavia, London and Berlin, as well as opening for among others Wildbirds & Peacedrums, Cayucas and Color War.

The Gothenburg trio took its name from an aerobics warm-up exercise they were taught while standing in the audience waiting for a show by The Knife. With their background in jazz and musical education, combined with an interest in noise, improvisation and freedom, they make odd and haunting pop music with a unique and personal expression. None and all of the three members are fronting the band, a democratic philosophy that gives the flugelhorn as much space as the singing, the electronics and the drums.

Listen to latest single, the epic tropical pop of 'Ruth', as premiered on Consequence of Sound: 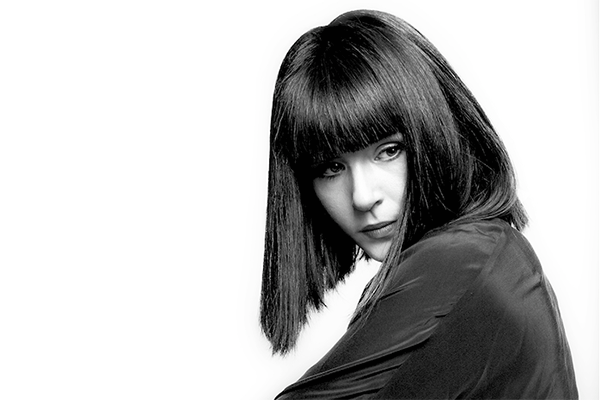 Icelandic singer and songwriter Disa Jacob has swapped her native Reykjavik for Copenhagen, where she is working on her first EP. DISA's music aims to challenge and break the boundaries of modern pop music. She finds her inspiration in wild, Scandinavian nature, but also in other modern and alternative artists such as Rahat Fatej Ali Khan, Brian Eno and Kate Bush.

Watch the suitably otherworldy video for 'Marry You', taken from her forthcoming debut EP 'Sculpture':