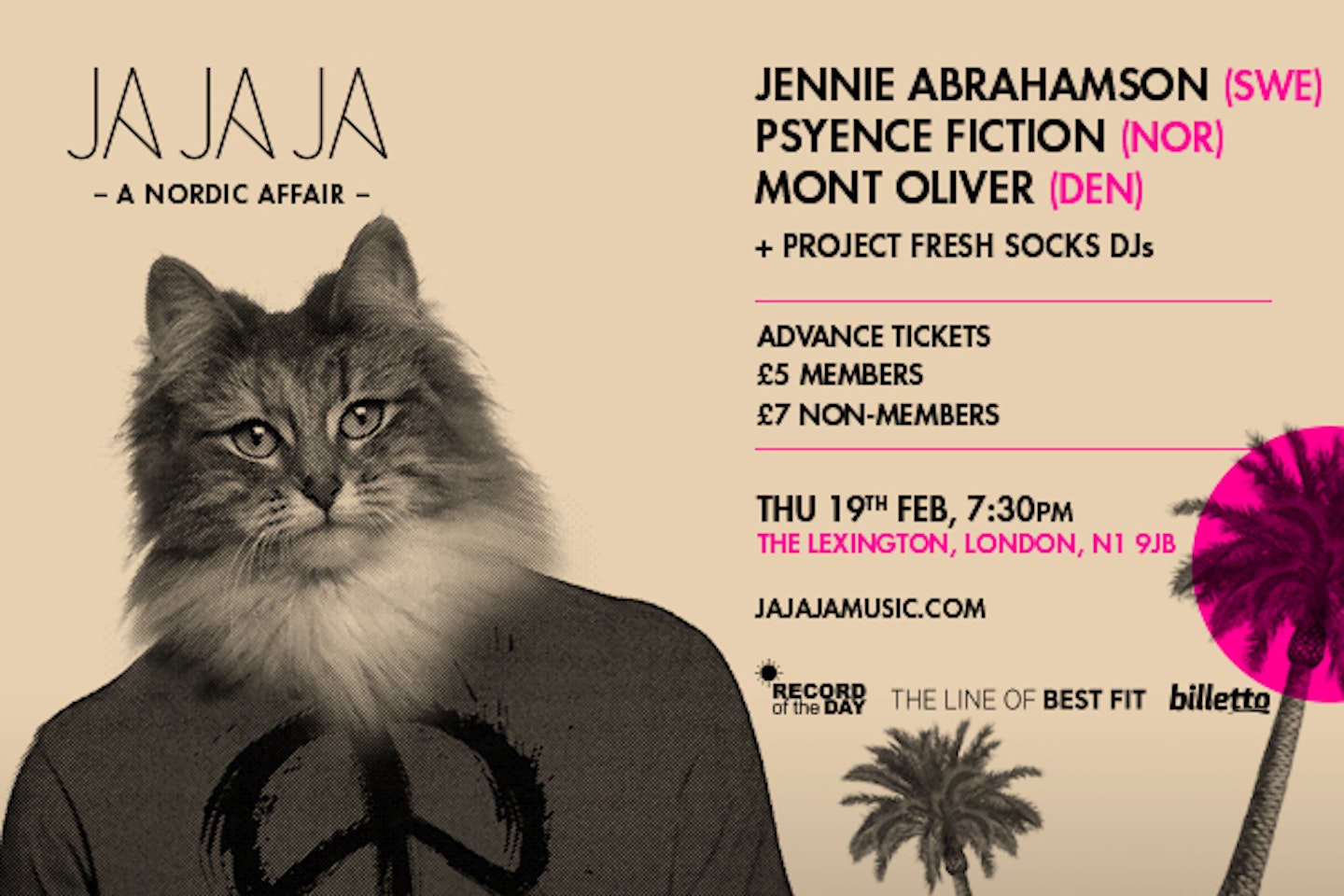 The New Year is now well underway, and Ja Ja Ja is gearing up for its first London club night of 2015!

Following on from a year that saw Ja Ja Ja launch its second festival as well as a residency in Berlin, the club night is now set to return to The Lexington on Thursday 19th February with a stunning line up of three of the Nordic region's most exciting prospects.

Scroll down for a taste of what to expect from the evening's festivities - and don't forget to sign up as a Ja Ja Ja member to receive exclusive discounts on tickets of all of our events! 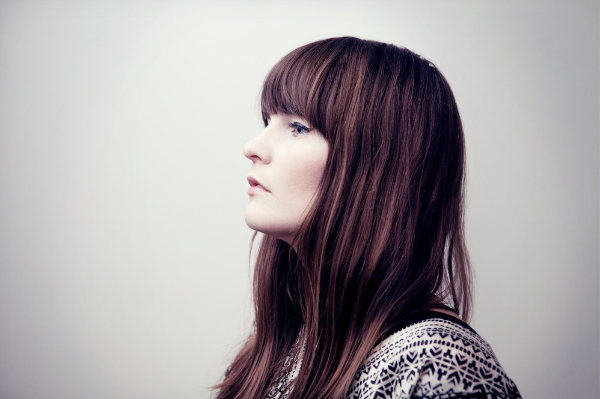 Stockholm seems to be the perfect breeding ground for bands and artists specialising northern melancholy. So let us introduce you to their latest and greatest pop power, Jennie Abrahamson.

Jennie will release her new album Gemini Gemini in the UK this March. Produced by the artist herself with longterm colleague Johannes Berglund (The Knife, Shout Out Louds, Owen Pallet), the recipe is equal parts 80's, wide expanses of northland, bell-like Asian kitsch and noisy rhythms from warmer countries. It's an inspired, rugged, smart, emotive, coolly modern piece of electronic pop, with lead single 'The War' being hailed by Q as destined to "draw comparisons with the likes of Kate Bush, The Knife and Bat For Lashes." And our very own media partner The Line of Best Fit declared Jennie's "primal, visceral" music will "whip you up into a frenzy". 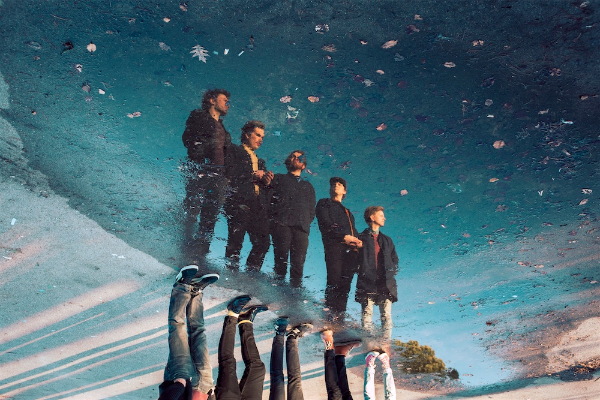 Norway's Psyence Fiction, formerly known as iampsyencefiction started off as the solo-project of Lofoten-born Aleksander Johansen. After a string of shows in small clubs and DIY-spaces, the one-man project expanded into a full band. They released their self-titled EP iampsyencefiction in the fall of 2013 and went on to perform alongside Bon Iver's Volcano Choir at Oslo's Sentrum Scene.

The sound of Psyence Fiction will be familiar to anyone with a fondness for The National, Mark Kozelek, Kurt Vile or Red House Painters. But where many bands fail to make their own way in a crowded genre, Psyence Fiction easily stand out from the crowd with Johansen's distinct lyrics and signature baritone voice.

Psyence Fiction's debut album is due out now via Oslo-based label Tender. 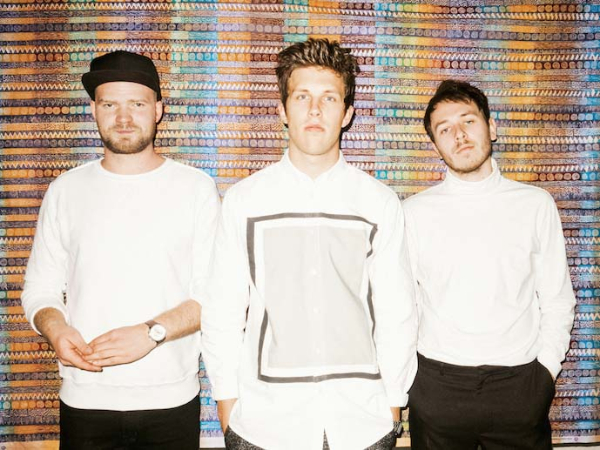 The band recently released their debut EP 19 through Danish label Fake Diamond Records. 19 was rapturously received by Clash, Gold Flake Paint and others, with the former describing it as "Opening with textures you could simply float away in, the trippy vocals add an indie sensibility to their gorgeous production." This is the kind of music that will make your head nod and your heart beat!

Last November witnessed the second exciting instalment of Ja Ja Ja Festival, an extended version of the club night, and so, an even bigger celebration of Nordic culture. Taking place over two nights and one day, the festival brought Emilíana Torrini, Asbjørn and Rytmeklubben amongst others, a bespoke menu from Finnish chef Antto Melasniemi and a film programme featuring Bjork's 'Biophilia' to East London. Have a look at our report and photos from this wonderful weekend here.