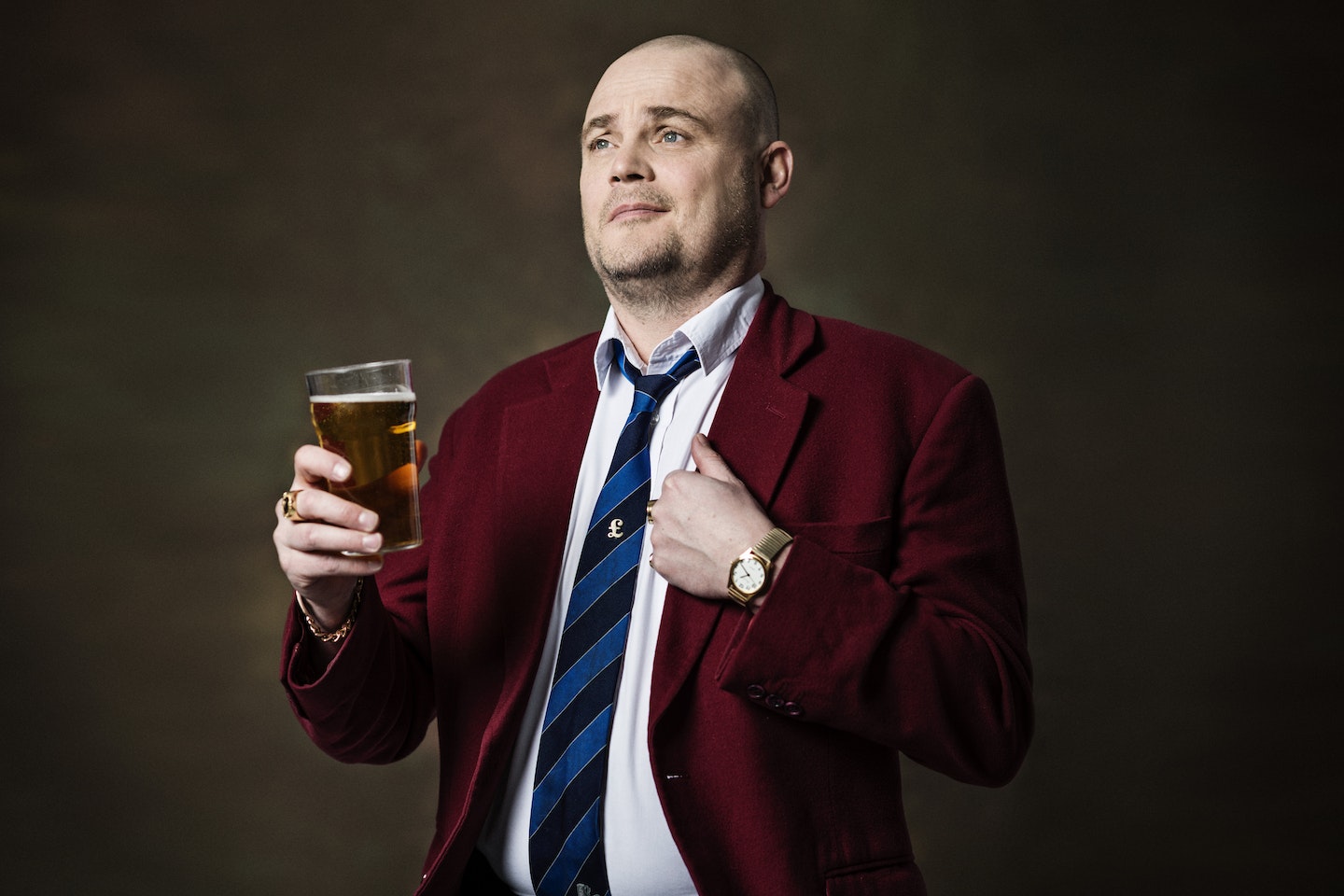 As part of our Comedy Day on the 29th November, we are delighted to announce an evening of stand-up via the brilliant Al Murray The Pub Landlord to end a hilarious day of comedy and special guests - more events to follow soon...

Al Murray The Pub Landlord: One Man, One Guvnor

Twenty years ago Britain’s favourite publican turned politician Al Murray, The Pub Landlord, embarked on his one man mission as the King Cnut of Common Sense, holding back a tide of bottled beer and ninny state nonsense.

To celebrate this milestone join this icon on his new tour with his brand new show One Man, One Guvnor.

Reviews for One Man, One Guvnor

“Feels as fresh as ever… One man, two hours of ingenious, silly, near-the-knuckle bliss.” ★★★★ Daily Telegraph

“Firing from both comedy barrels” ★★★★ Metro

“A national treasure” The Daily Telegraph

One Man, One Guvnor Trailer www.youtube.com/watch?v=AFCUCzFM9P4