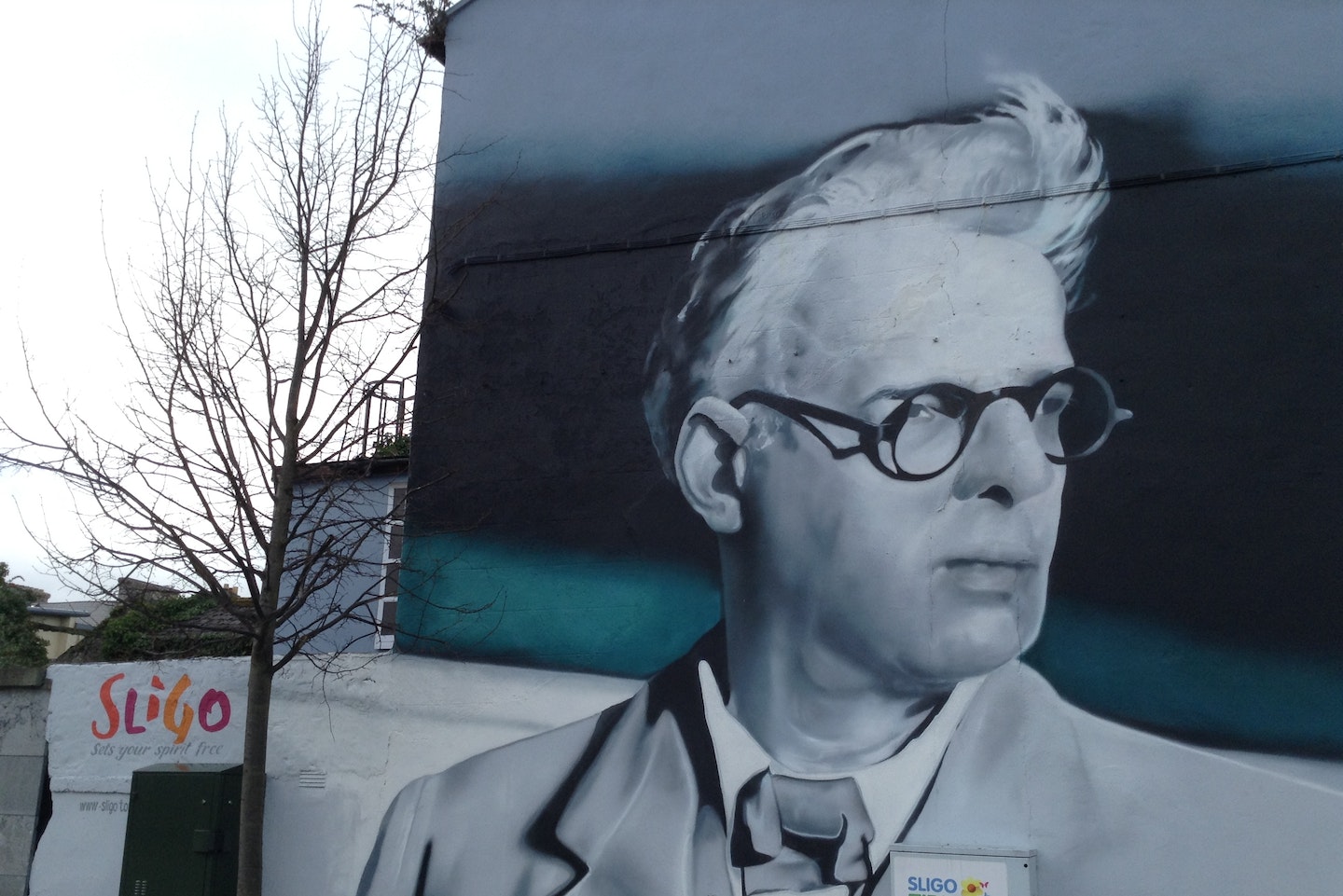 I Am Of Ireland: A Tribute to WB Yeats

On August 20th 2015, the Irish community in London will gather to celebrate the 150 birth anniversary of Ireland's greatest poet, WB Yeats.

The theme of the event, organised by novelist and poet Orna Ross and supported by The Department of Diaspora Affairs, will centre on the question of what it means to be Irish, especially when one lives away from Ireland, as did Yeats, a long-time Londoner.

More than any other writer, WB Yeats established the idea of Ireland as an internal, magical imaginative space, a refuge from the world and its cares. The event, featuring music and readings of favourite Yeats's poems, will celebrate that concept.

There will also be poetry gifts. The first hundred people to sign up to attend will receive a "Poems on the Underground" poster and all attendees will receive a CD of Orna Ross's Selected Poetry.

I Am Of Ireland: A Tribute to WB Yeats