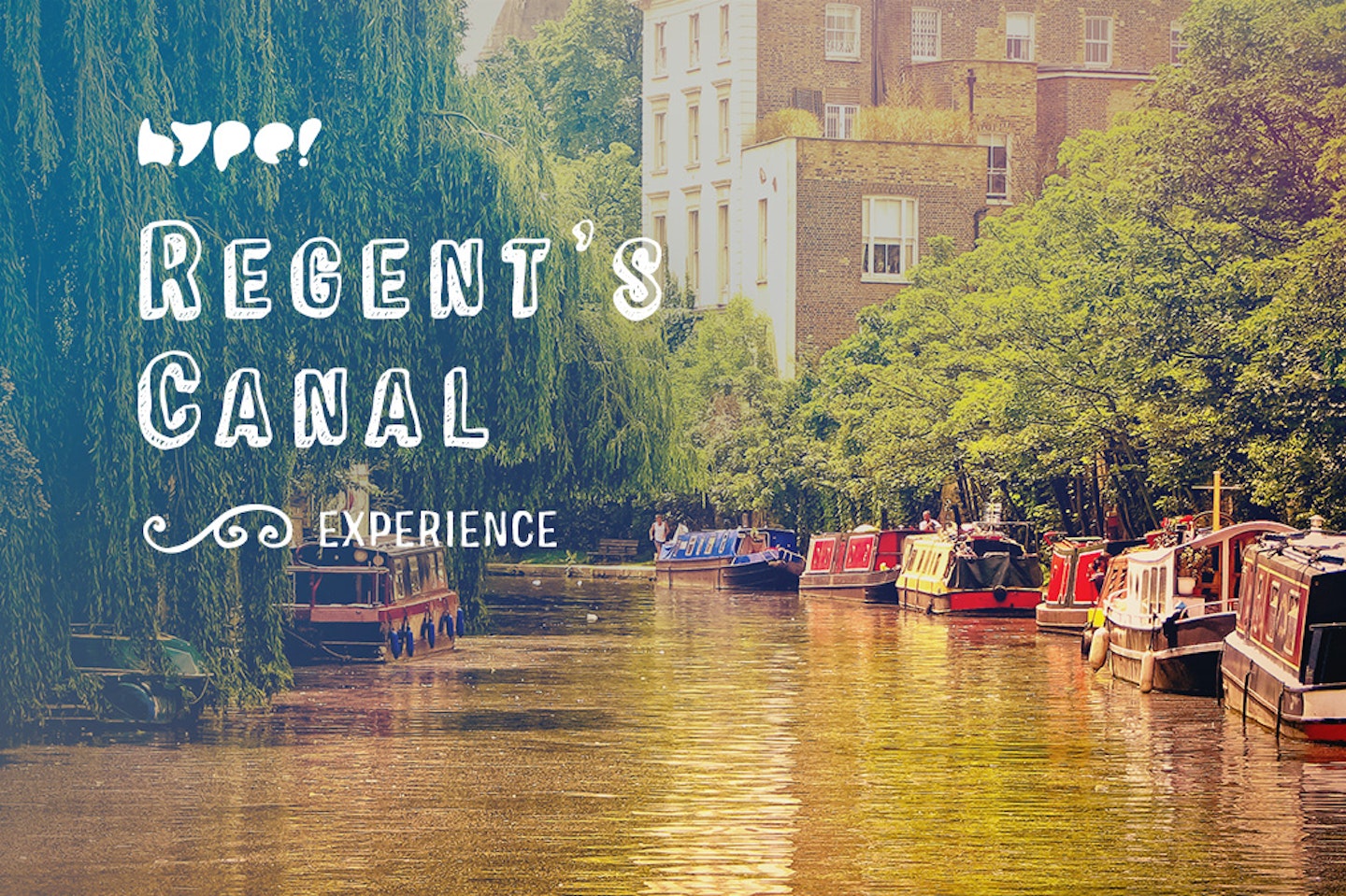 Hype Experience: Cosy on the Canal 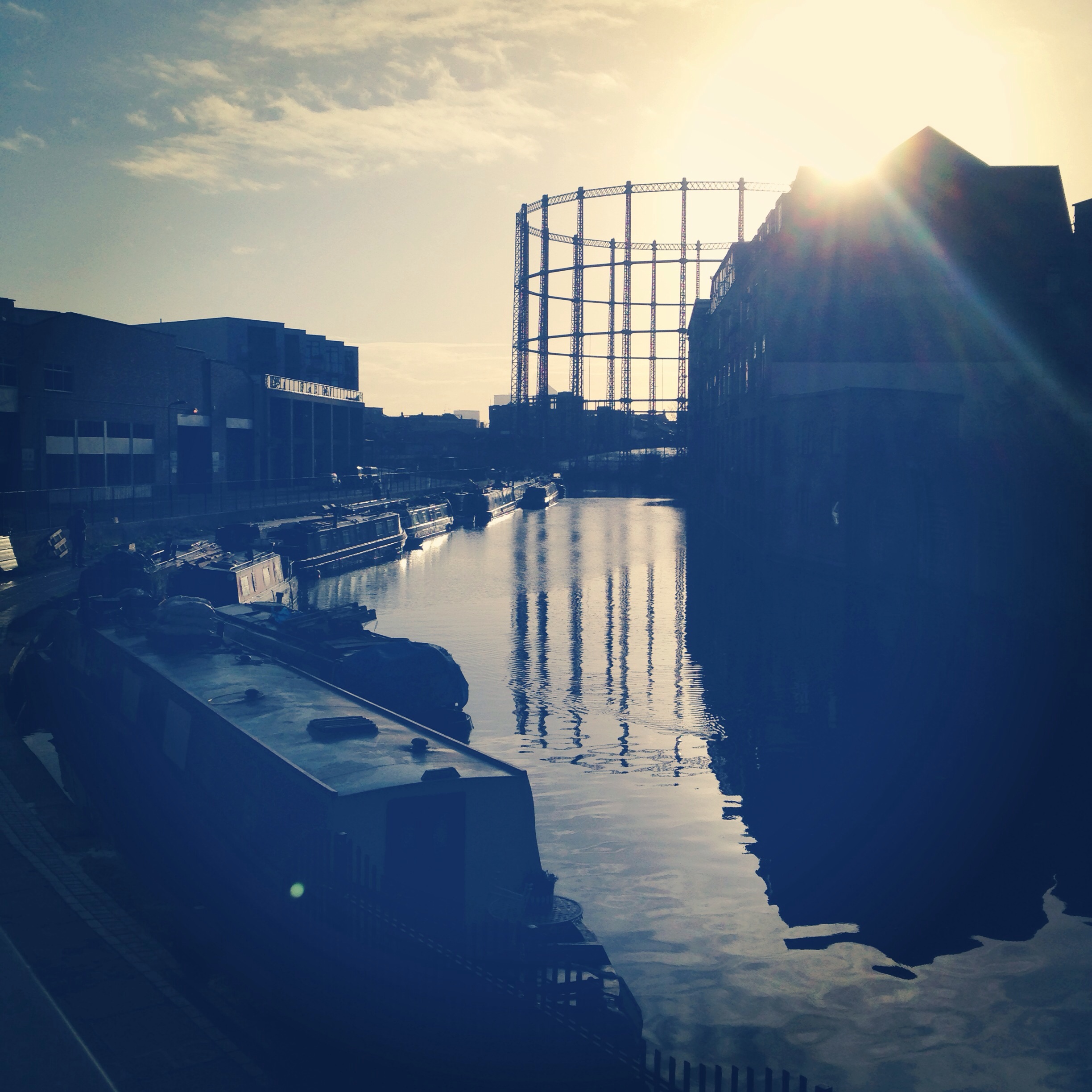 The days are getting shorter, the air is getting colder, but there's no need to despair. Come and explore East London with Hype as we pop into a few of our friends located along the Regents Canal. A trendy rooftop cafe & bar, a pub that's witnessed East London transform, and a picturesque market are a several of the locations we'll stop by. Plus, this week we'll visit an amazing little Pop-Up - The Stevedores Beer & Whiskey Bar!

The Stevedores Beer & Whiskey Baris open for five weeks from the 4th February and is located at The Pickle Factory across from Oval Space. The bar will have eight taps, and feature two breweries each week, with big names like The Kernel, Magic Rock, Wild Beer Co, and Pressure Drop making the roster. Bulleit Whiskey are stocking the whiskey bar with a choice of their bourbon or rye whiskey shots as well as a selection of beer inspired, whiskey based cocktails. Finally, there are things to be eaten, with Pull and Punch providing smoked and pulled meats with an Asian influence. 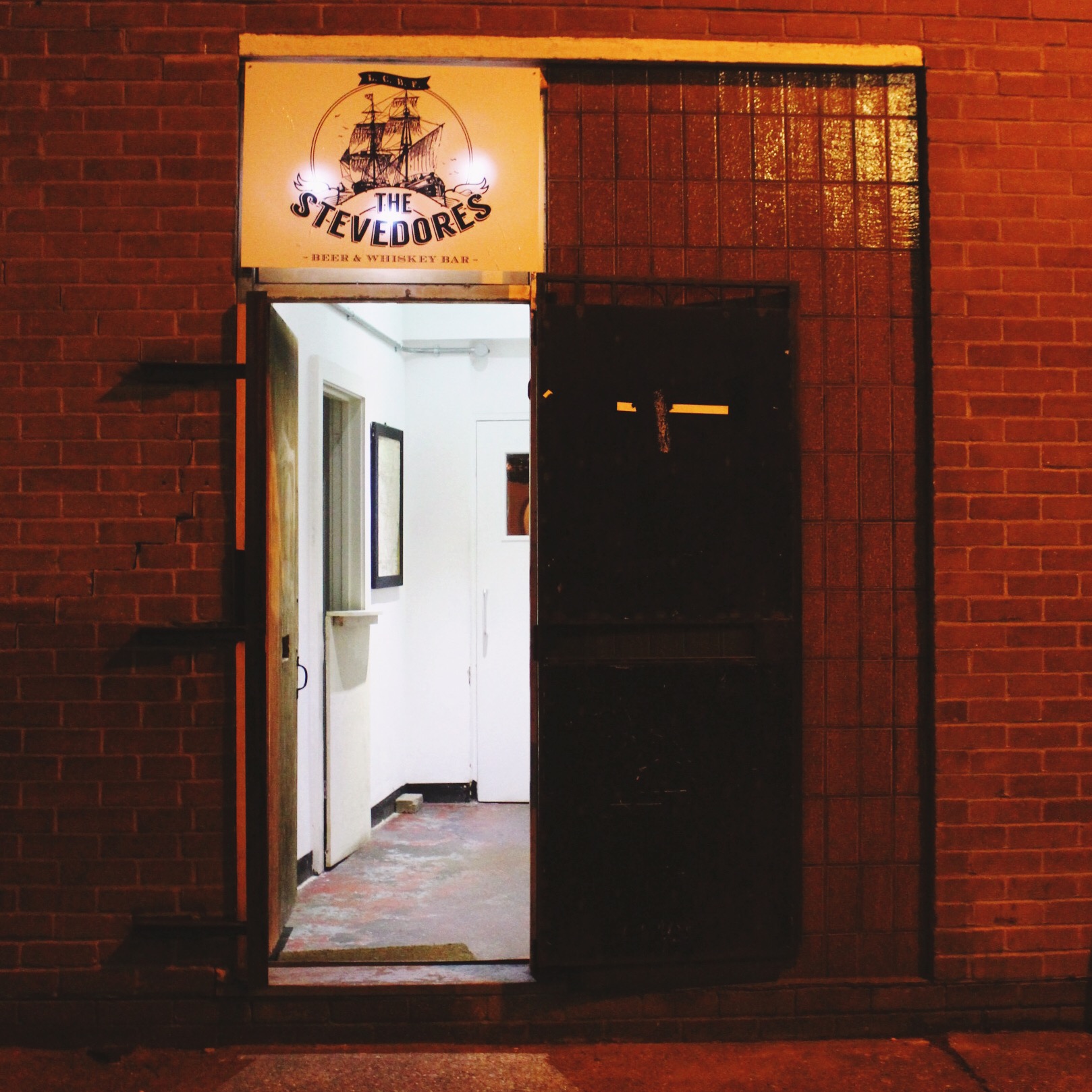 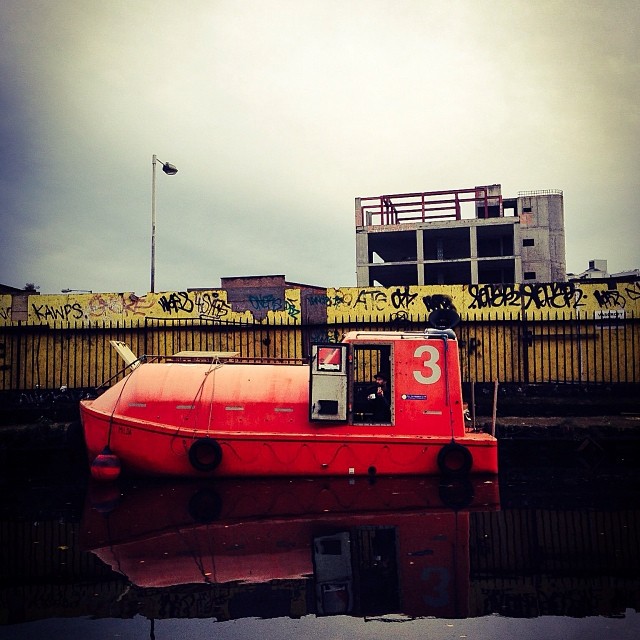 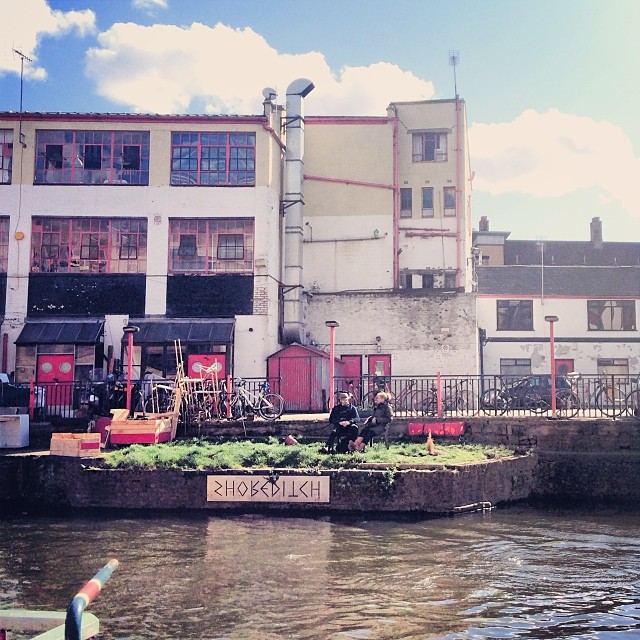 We think that one of the best ways to see the real London is to take a walk along an old canal towpath. Did you know that the Regent's Canal stretches from Paddington to Limehouse? Far away from the usual tourist hotspots, and that the true breadth of the capital lies spread out along its banks? From multi-million pound architectural masterpieces to rundown council estates, from gasworks to hi-tech offices, from mosques to markets and from rabbits to ducks - all London life is here!

Do you know what it's like to live on a canal boat? You'll learn about this quirky style of living and the latest excitement among the boating community while sipping a special cocktail with us. 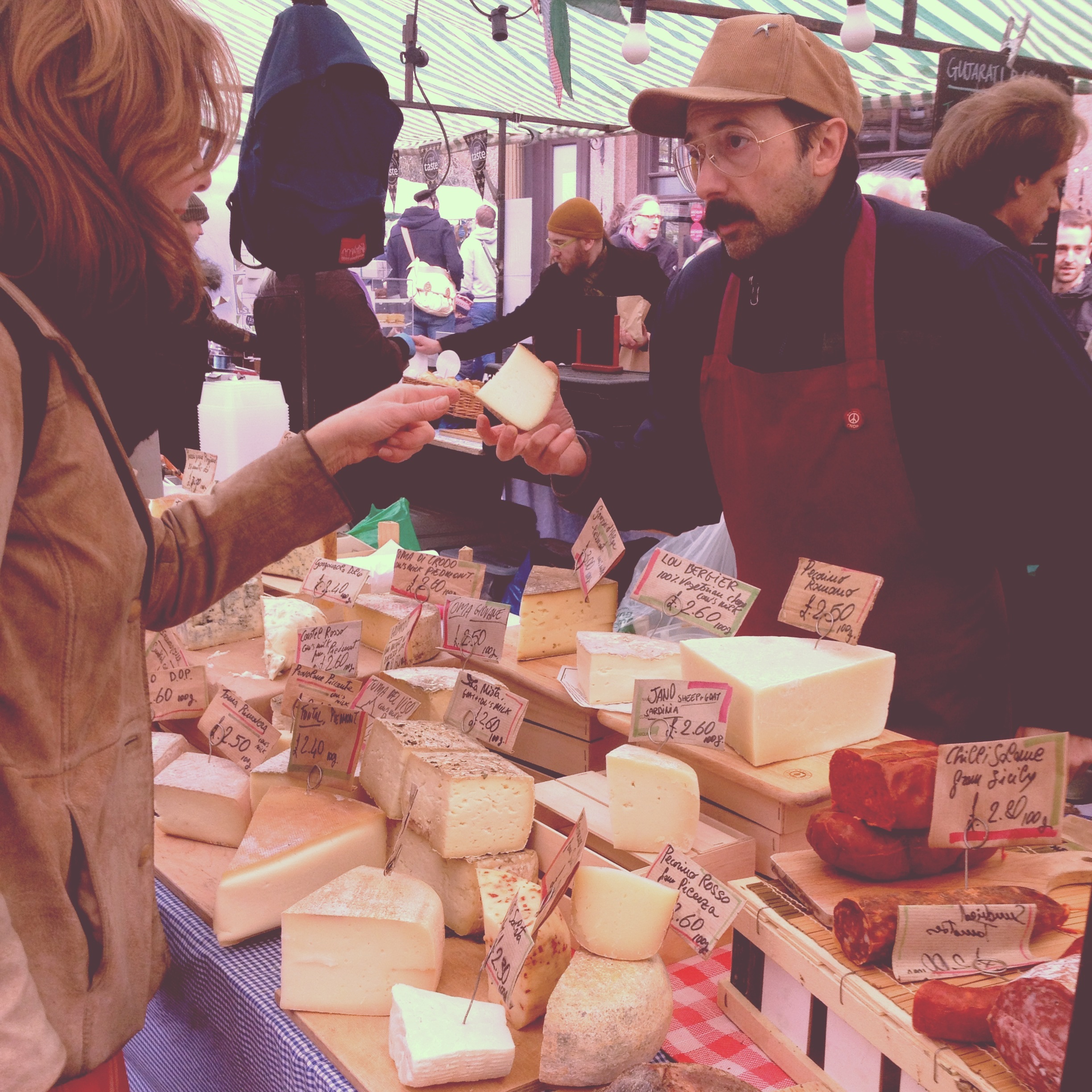 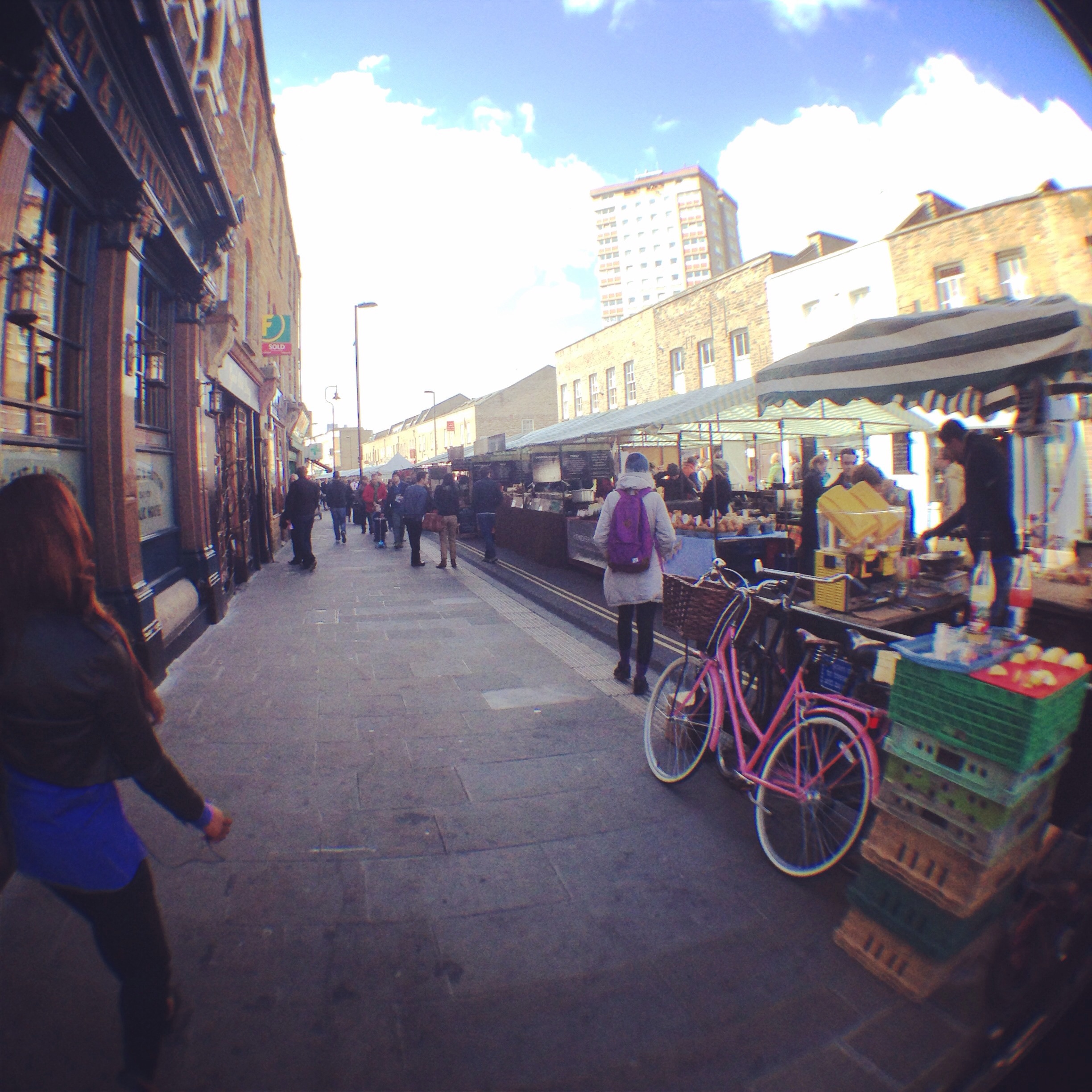 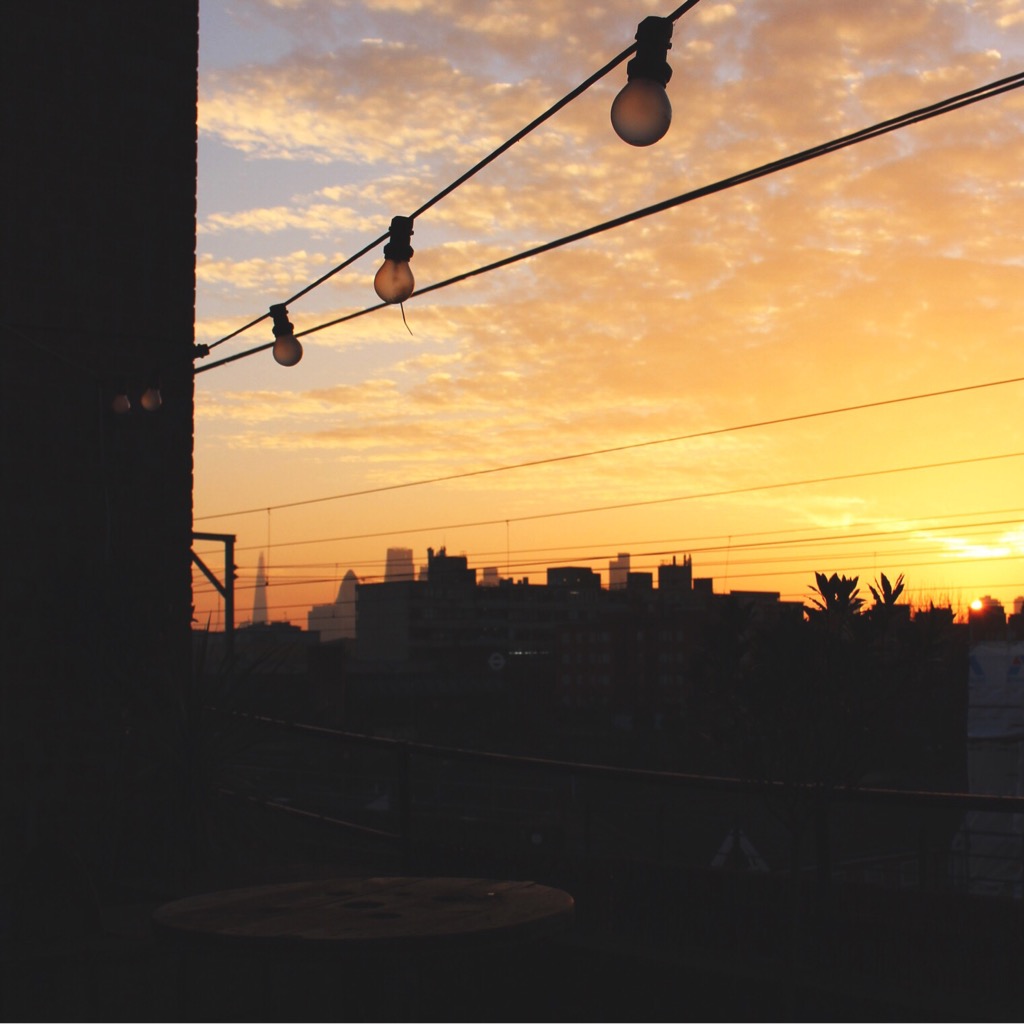 Oh, and have you visited Broadway market, which has been up and running since 1890? No? We'll visit it together and you'll hear from the markets founder. He'll tell the story from the beginning, discuss the vibrancy of the local neighbourhood, and emphasize why he places such importance on responsible, eco-friendly ideals. The market prides itself on using renewable energy sources and recycling as much waste as possible. 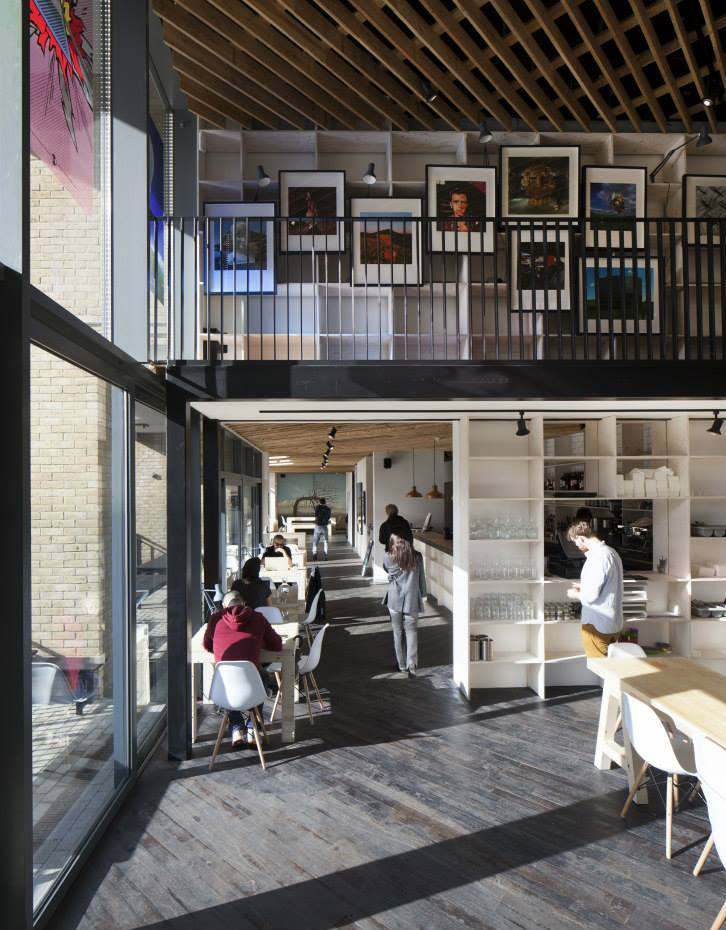 The tour is around 3 hours long.

Hype Experience: Cosy on the Canal