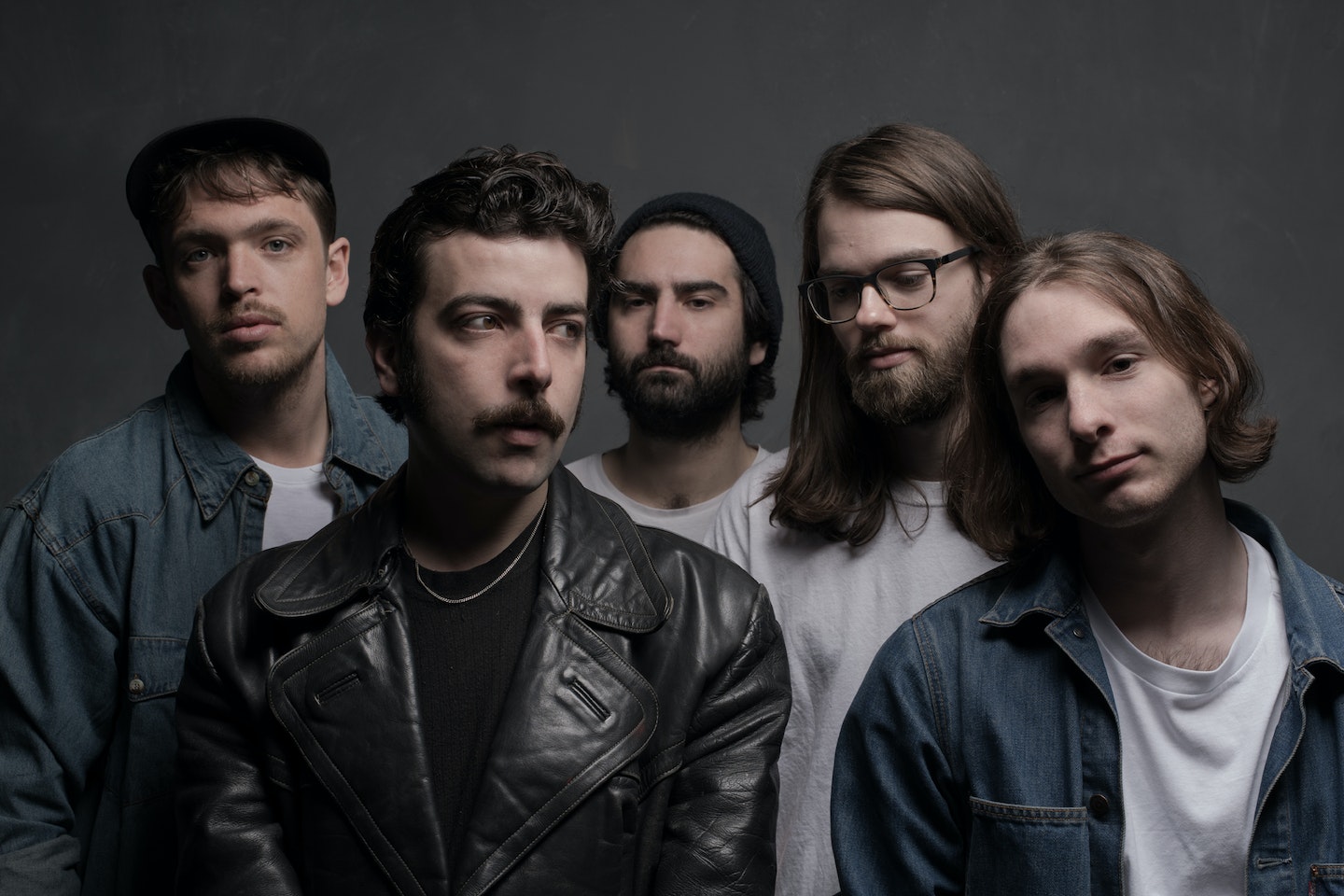 Hunck were born out of the post riot depths of Tottenham, estranged childhood friends Frederik and Thomas reconnected after a series of heartbreaks, losses and unfortunate events to indulge and share their love in the gloomier sounds of long dead crooners such as Al Bowlly and Frank Sinatra.

After a period languishing in the hiss of their broken hi-fis and the repetitive thud of darts against a local dart board, Frederik and Thomas recruited Kieron James, a space cadet fresh off the plane from LA, on drums and Michael Dent, whom very little was known about, on guitar.

"Slow, sad guitars recall the more touching moments of Mazzy Star, and its difficult not to be drawn in by the yearning lyrics. "death is a one way trip, and i wanna jump off this ship" they murmur" NME

"Like a group of stoned teenagers gliding by in the back of trucks speeding across motorways, there’s a gleaming gloss to this early offering. Sleepy and very much content with its slumber, this is one to drift off to" DIY

Support from Psychic Markers and Lupo