Nearly 2 months on from the end of the Strip's beloved The Big Red HOLLOWAY STRIP drags itself, on all fours, to the 'tip of the strip', to THE LOUNGE, on Friday 15th November!

We are honoured to have NEON ANIMAL back as headliners, launching their brand new album! Special guests are the almighty AUSTIN GOLD, who graced the main stage at this years RAMBLIN MAN FAIR! Support comes from STEPHEN BRIAN LEONARD and MOMENTS FROM GLORY.

HOLLOWAY STRIP is supported by:

Neon Animal, the London underdogs responsible for the critically acclaimed debut 'Bring Back Rock 'N' Roll From The Dead' (Cargo Records, 2018) is getting ready to release their second album this Winter 2019/20.

The yet unnamed new LP showcases the London rockers new incarnation as a modern Rock 'n' Roll machine, in a more sophisticated and diverse album than their straight up punk rock 'n' roll debut. The band now returns to the Holloway Strip with a new set mostly made up from new unreleased songs, as well as tracks featured in their debut album and cuts from their EP 'God's Own Bastards' [Cargo Records, 2018].

"Imagine yourself in a new world, one ruled by leather & feathers & black boots & cheetah skin & songs that sound like they were made to melt jukeboxes. Neon Animal are already living in that world. And you're invited." - Classic Rock Magazine

After their set hang around, as they'll be doing a DJ set in celebration of the album release!!

The band of David James Smith (Vocals & Lead Guitar), Jack Cable (Guitars), Lee Churchill (Bass), Russell Hill (Hammond & Keyboards) and Chris Ogden (Drums), have been building a reputation as one of the best live acts around.

The album, as with all the label’s releases, was tracked to analogue tape. Armed with ten original songs and with near-telepathic communication, the band laid down the tightest of rock-solid tracks.

Their melting pot of influences come together to create something that is really very special.

From heavy guitar riffs, to the most delicate heart-felt ballads, from atmospheric sonic landscapes, to hook-driven melodies, this is an album that deserves to be heard.

With the release of 'Before Dark Clouds' and relentless touring to follow, AUSTIN GOLD are set for a breakthrough year ahead.

Playing original music with both traditional & modern influences, "Moments From Glory" are a Hard Rockin' three piece band based in Hertfordshire & London.

Hailing from the southeast London district of Eltham, Stephen first stepped out onto a stage at the age of 13, to sing his version of Chuck Berry's 'Johnny B Good', and knew right then, that music was going to be his life.

Not long after, he went on to become a teenage drum prodigy of Iron Maiden drummer Clive Burr. And since then, Stephen has gone on to achieve a lot more within the music industry. 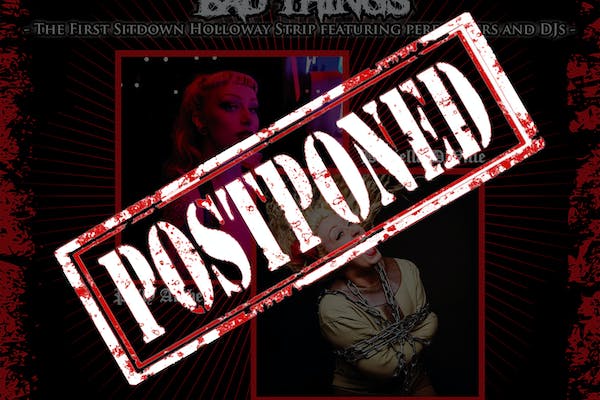