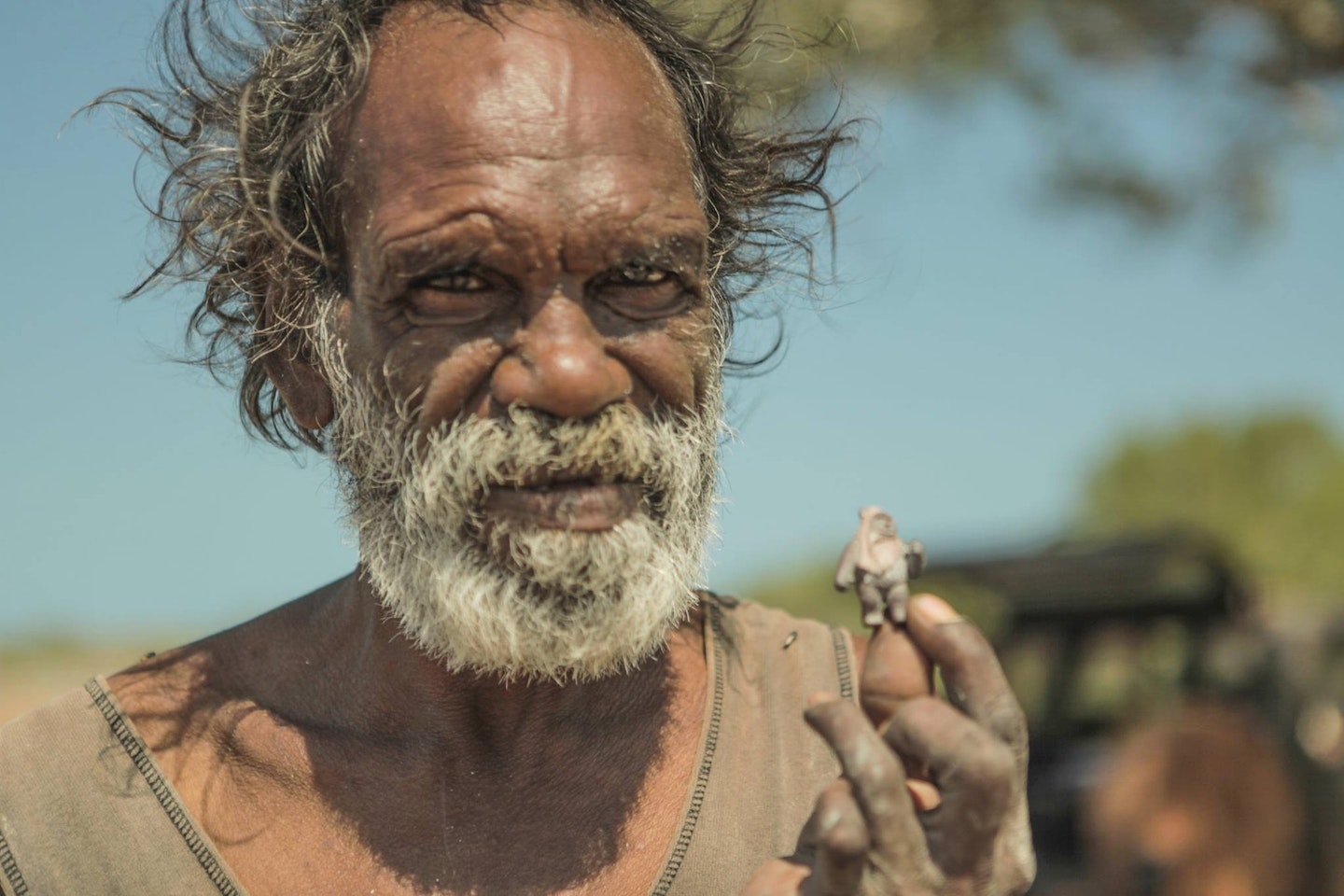 Join us for an evening of film and discussion in an exploration of protest, conservation and environmental values in our screening of award-winning documentary HERITAGE FIGHT (2012). Directed by Eugénie Dumont, HERITAGE FIGHT follows the citizens and traditional owners (the Goolarabooloo) of lands in a small town in Australia's last great wilderness. The film documents their daily struggle against the imminent danger of a liquified natural gas plant. HERITAGE FIGHT questions and listens. It draws on the perspectives of scientists, activists, politicians and businessmen, all determined to fight and protect what is priceless to them and all driven by a remarkable collective consciousness.

The screening will be followed by a panel discussion/ Q&A featuring Prof. Jenny Pickerill (Professor in Environmental Geography at University of Sheffield and author of ‘Cyberprotest: Environmental Activism Online’), Dr. Adam Barker (Geography Teaching Fellow at University of Leicester and author of forthcoming ‘Settling: Invasion, Space-Making, and the Northern Bloc of Settler Colonialism’) and Dr. Peter Kilroy (British Academy Postdoctoral Fellow in the Department of Film Studies/ Menzies Centre for Australian Studies at King's College, London, His current project explores the proliferation of documentary films made by, about or in collaboration with Australia’s ‘other’ Indigenous minority, Torres Strait Islander).