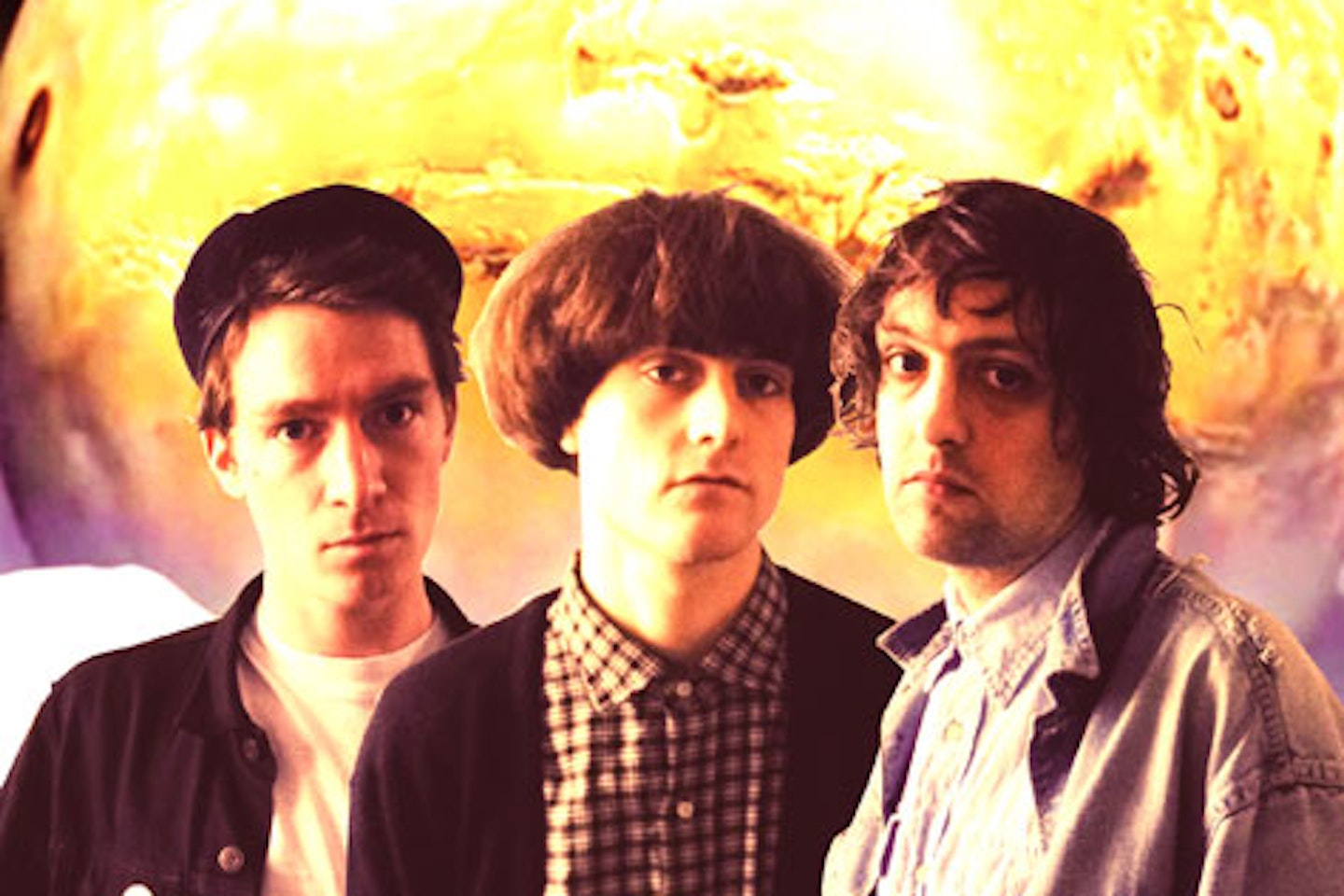 London DIY outfit Hatcham Social return with their fourth album, The Birthday Of The World, on 28 September.

Never a band to fall neatly into a scene or formula they have constantly reinvented and evolved with each release. From lo-fi bedroom pop cassettes, to post-punk shards and poetry, short films, girl-boy rock ‘n’ roll, and drug-fuelled dark folk tinged psychedelia.

The atmospherics, lyrical heart, and energy are carried through to this new album: a science fiction-themed art-pop odyssey. Inspired by the stories of Isaac Asimov, Ursula K Le Guin, and Arthur C Clarke, The Birthday Of The World is an exploration of Earth’s last days and the colonisation of Mars.

Main support comes from Douga, a band based in Manchester. They have grown from wide-eyed, exploratory experimentalists to become a BBC 6 Music-featured act who have now created a record gripped with a gentle but firm sense of cohesion and clarity. The group have built their debut album, 2014’s The Silent Well, on the foundations of their love of kosmische music, through rhythmic repetition and psychedelic drones.

Opening the show is TVAM. A television screen oozes technicolor trash whilst one man and his guitar puke rainbow sounds into burnt out, new-age VHS soundscapes.