Graham Dunning is self-taught as an artist and musician having studied neither discipline academically. His work explores sound as texture, timbre and something tactile, drawing on bedroom production, tinkering and recycling found objects. He has performed solo and in ensembles across the UK, and Europe, and shown solo sound installations in the UK, New Zealand and USA. He teaches Experimental Sound Art at the Mary Ward Centre in London and also gives various independent workshops. Dunning has released through Entr’acte, Seagrave, Tombed Visions and more. 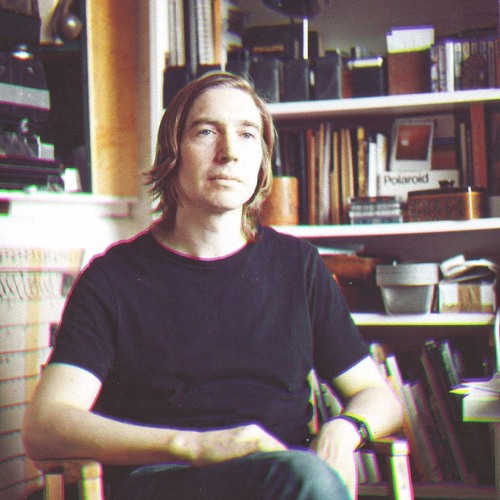 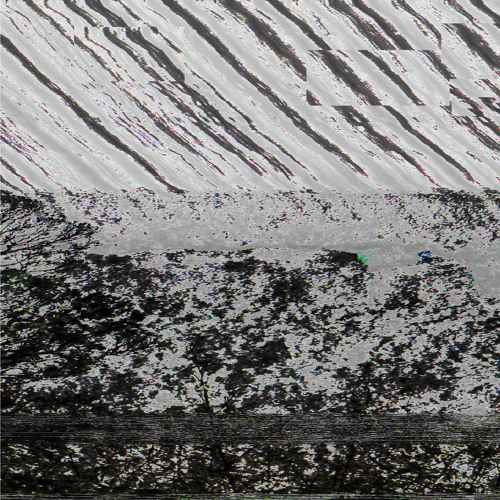 Stavrogin is a project of Theo Darton-Moore's begun in 2011. Over the last five years the project has seen numerous stylistic incarnations, from dub-techno, ambient and noise to D&B and glitch. August 2016 saw his debut vinyl release on Australian label 3BS Records. Entitled 'Lost In Systems', the 12" compiles a number of these different approaches in one place, looking for the common thread between them. 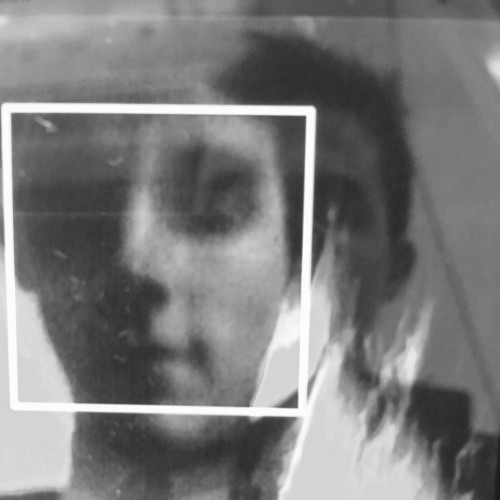 Lucia H Chung is a Taiwanese electronic sound artist based in London. She performs and releases music under the alias en creux, whose sound creation springs from her view on the medium of sound as preposition. Sound as preposition, expresses a relation between two elements. Without preposition, a clause will not form and a relation will not take place. Yet, at the same time, the role of preposition is also effected and determined by the two elements that it connects. 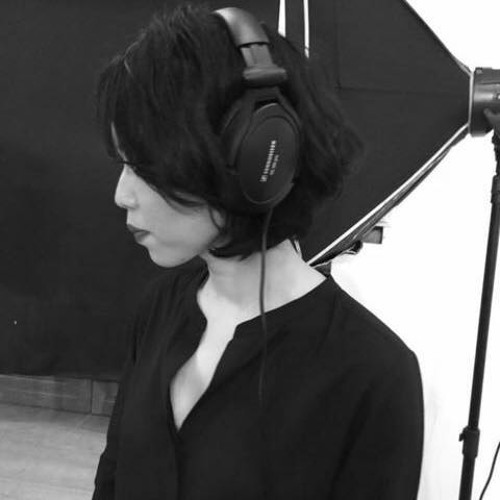