Aa3_Tzt.[RN500] started as a collaborative project in 2014. The duo (George McVicar and Theo DM) first came to light after releasing ‘Hinkley Point’, the menacing closer of Stray Landings’ ‘Parallel Stress’ compilation. Since then, their debut EP, ‘Northmoor’ was self-released on Aa3 Recordings. This took their aesthetic into colder terrain, mimicking the concrete spaces of abandoned industry. Sound sources range from the demolition of the Didcot A cooling towers to Sellafield’s Alarm Sounds. Sonically, their music centres on textures, glitches and space. This will be their first live performance under this moniker — listeners can expect dank reverbs, ghostly murmurs and power electronics. 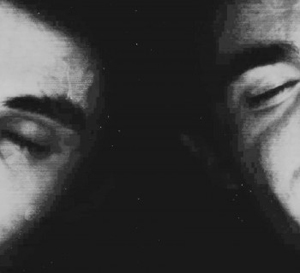 Bass frequencies, live audio feeds and found sounds are recurring themes within Shelley Parker's performance, installation and music production. Her distinctive style, encompassing elements of old school hardcore, noisome techno and electro has led her DJ sets in venues as diverse as Fabric and Tate Britain. Alongside releasing the Power Station EP and Spurn Point album on her own label Structure, she has impressive prolific profile of working with labels such as Acre, Adaadat, Bulletdodge, Comfortzone, Emeric, Entr'acte, Myzuk, Opal Tapes and Wotnot. 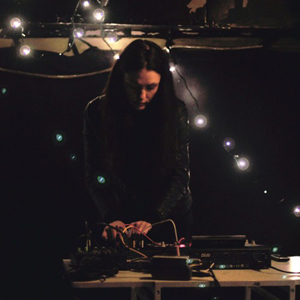 Ex Geo is an alias of Jimmy Billingham (HOLOVR), exploring repetition, non-linear rhythm and random variation through digital modular synthesis. Ex Geo has previously released on Indole Records and has a release forthcoming on SM-LL. 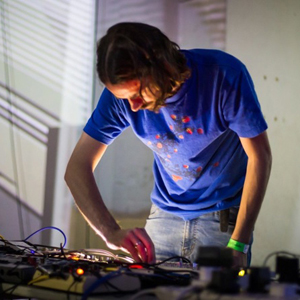 Typeface, a minimal project from Martin J Thompson (Pokk!, SM-LL label founder), focuses on the sonic exploration through various practices and ideas around artist's particular interest in typography. His Default release on SM-LL is a prime example of utilising the typographical concept 'Kerning', the adjustment of space between letters and characters, to explore minute spacial changes in highly repetitive and yet reductive rhythm. 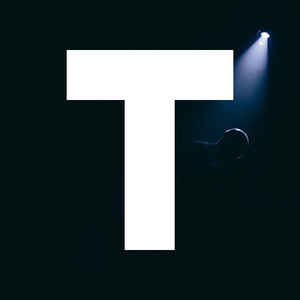