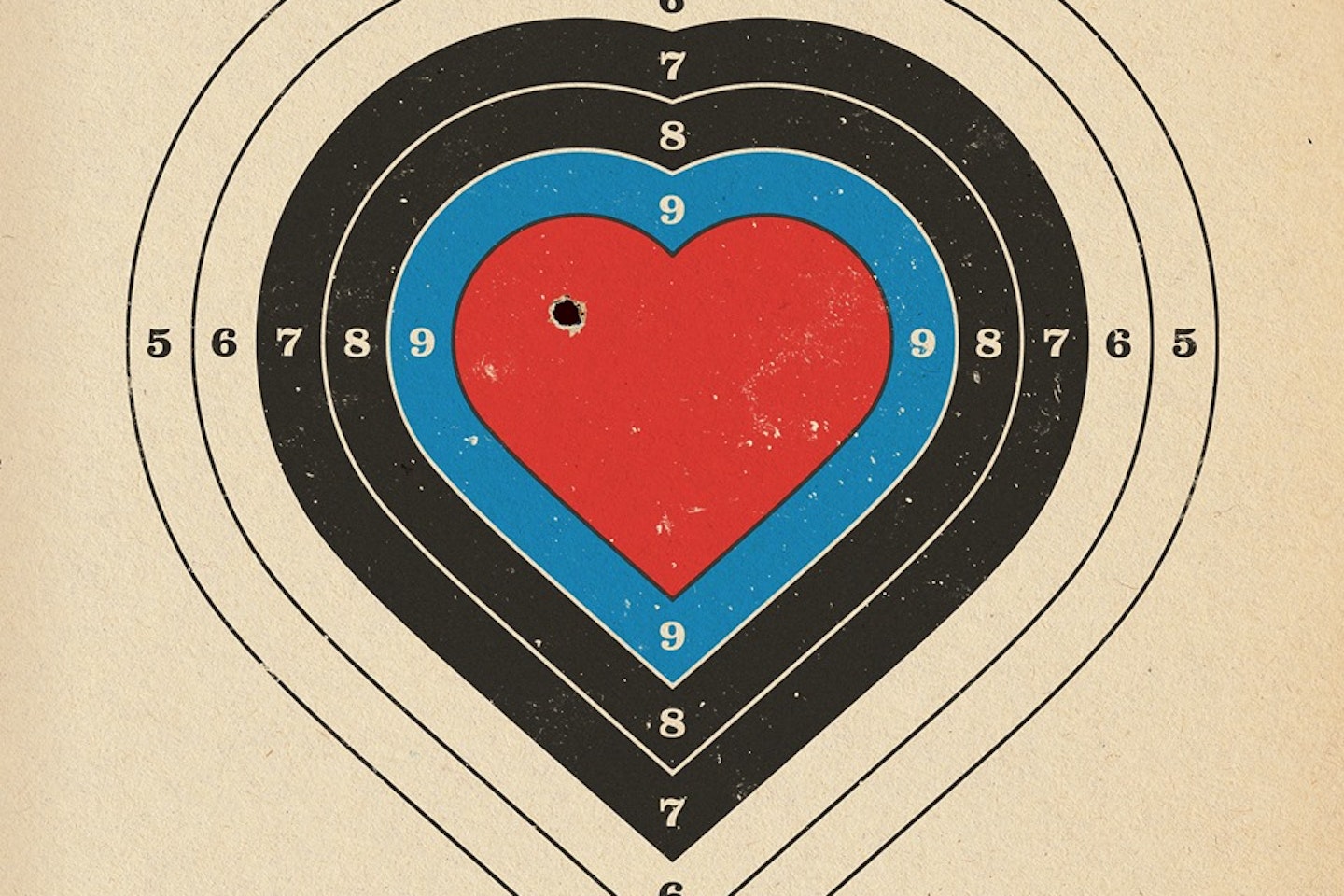 Produced by Roger O'Donnell, keyboard player with The Cure, and released on his 99X/10 label, this is a stunning debut album from Hannah in the Wars.

Songwriter Hannah Curwood originates from the stark, remote region of Central Otago in New Zealand. Now based in London, Hannah in the Wars is a new project, the result of working alongside Roger O'Donnell of The Cure and a handpicked group of musicians.

O'Donnell has supported the band by providing his country home studio as a recording base, and lending guidance with vocal performance, arrangements and his expertise in synth programming.

Hannah's previous releases, Sky Above, Horse Below (2007) and The Blind Love EP (2009) both received resounding critical acclaim, with tracks such as the murder ballad 'It's Been Snowing All Winter' showcasing Hannah's use of dark lyrics, twisted imagery and ethereal melody, earning her a place as one of New Zealand's celebrated alternative folk writers.

Special guests include Luckless (NZ) and The White Russian as well as Roger O'Donnell joining Hannah in the Wars on stage to kick of the start of their European tour.

Limited edition vinyl LP and bespoke merchandise with digital download will be available at this show.