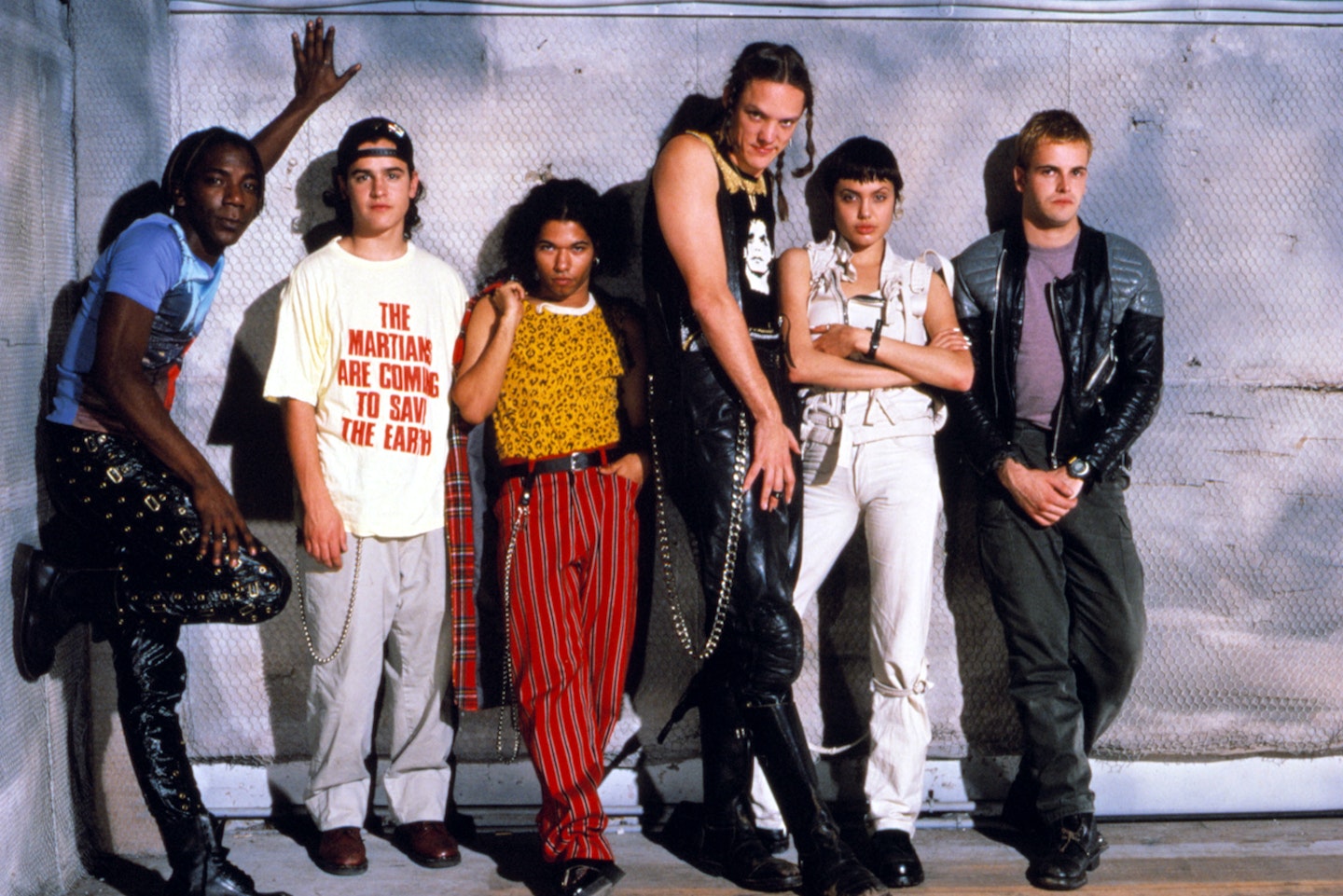 Hackers may be as silly as it is sexy, but this 1995 retro-future cyberpunk thriller is pure ecstasy.

The story is simple: when a rag-tag group of computer whizzkids (including a fresh-faced Angelina Jolie and Jonny Lee Miller) uncover a dastardly plot overseen by a power hungry IT Manager, they’re out to stop him. Whilst riding roller blades.

Any film centred around technology undoubtedly dates fast, but what Hackers so wonderfully anticipated was that creative young people would soon be able to change the whole world from their bedrooms, by dialling in with a 28.8k modem.

Over the weekend of the 19th & 20th September, Hollywood Spring are thrilled to host a bevy of games consoles as we create our dream arcade to accompany screenings of The King of Kong and The Last Starfighter.