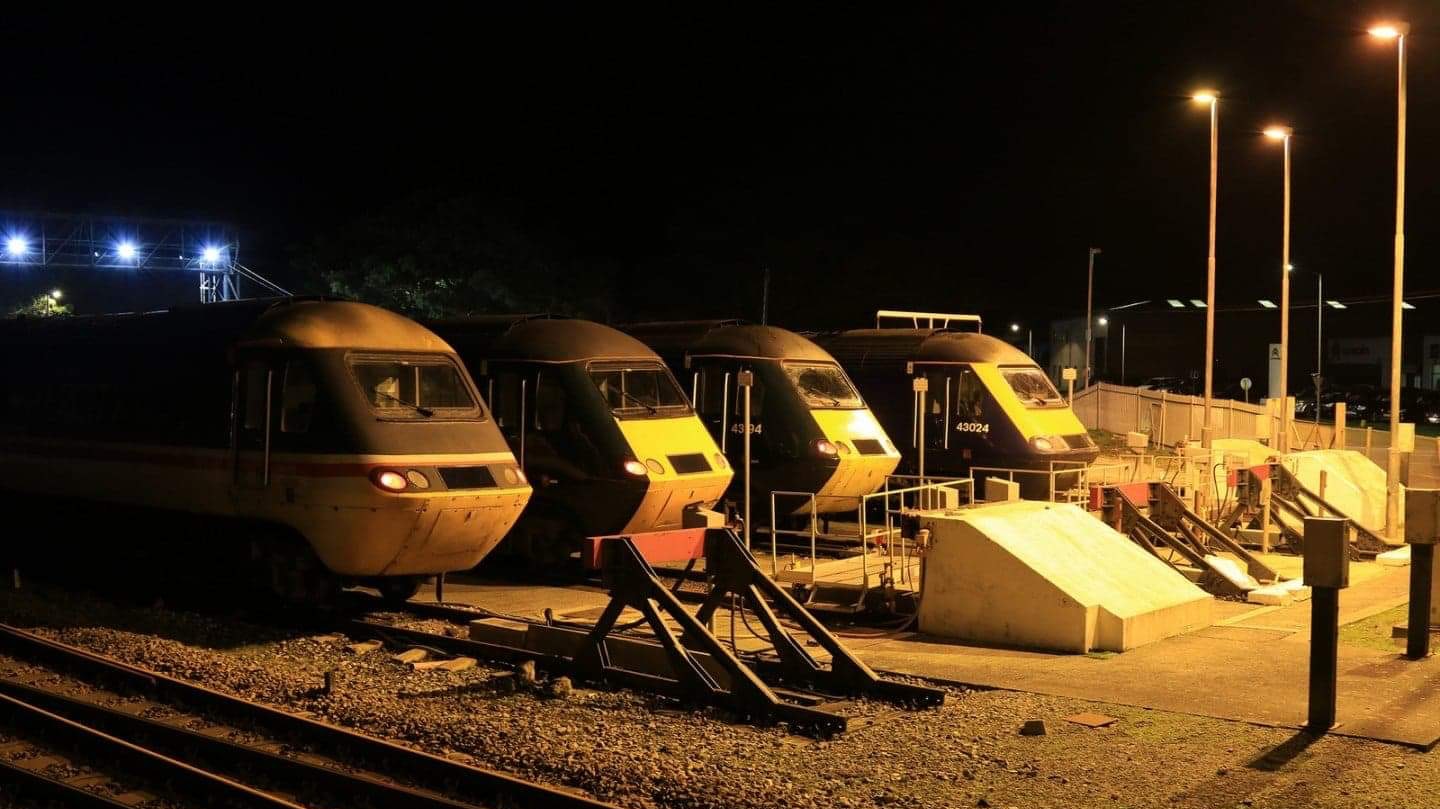 GWR has announced they will open the doors of the Long Rock Maintenance Depot to the public on Saturday 13 April 2019, raising money for the Penlee Lifeboat station and the RNLI.

On display will be a wide range of old and modern trains and locomotives which have played a part in making Cornwall’s railway a success. From the newest high tech, Intercity Express Train to vintage diesel and steam, all will be available for visitors.

There will also be a chance for members of the public to see the new facilities at the depot, following its multimillion modernisation last year.

During the event, one of GWR’s new Intercity Express Trains will be dedicated to heroes of Cornwall in a special ceremony. The Class 802 train will have the honour of carrying the names of Rick Rescorla and Penlee Lifeboat – Solomon Browne.

Rick, originally from Hayle, was Security Chief for Morgan Stanley at the World Trade Centre and is credited with saving the lives of over 2,500 people, as he evacuated them from the South Tower.

Penlee Lifeboat – Solomon Browne went down with all hands on 19 December 1981 when it went to the aid of MV Union Star. All eight crew of the lifeboat and eight passengers and crew of the Union Star were lost.

The depot, which has undergone major refurbishment and modernisation during 2018, is now the main maintenance facility for the world-famous Night Riviera Sleeper service, as well as maintaining other trains in the GWR fleet.

Gates open at 10am and will close at 4pm.

All proceeds to the RNLI and Penlee Lifeboat station.

Tickets limited to 4,500. No Refunds are available. No tickets available to purchase on the day!
More details will be announced via GWR social media accounts in due course.

Note, whilst at the open day you will at times walk on uneven surfaces and also visit areas that are not suitable for wheelchairs and buggys ect. Please ensure you wear suitable footwear and clothing. Also no dogs are permitted on site at any time with the exception of certified assist dogs.

Please note there is NO PARKING available at the depot. A very frequent and free shuttle bus from Penzance Bus Station to Long Rock depot throughout the day in both directions.

A polite reminder that this event is being held to raise money for charity, please do get in touch if you have any questions or comments about the open day. Please note that due to business as usual work commitments you may not get a reply straight away. However please do not email asking what exhibits will be at the open day as these requests will be ignored!