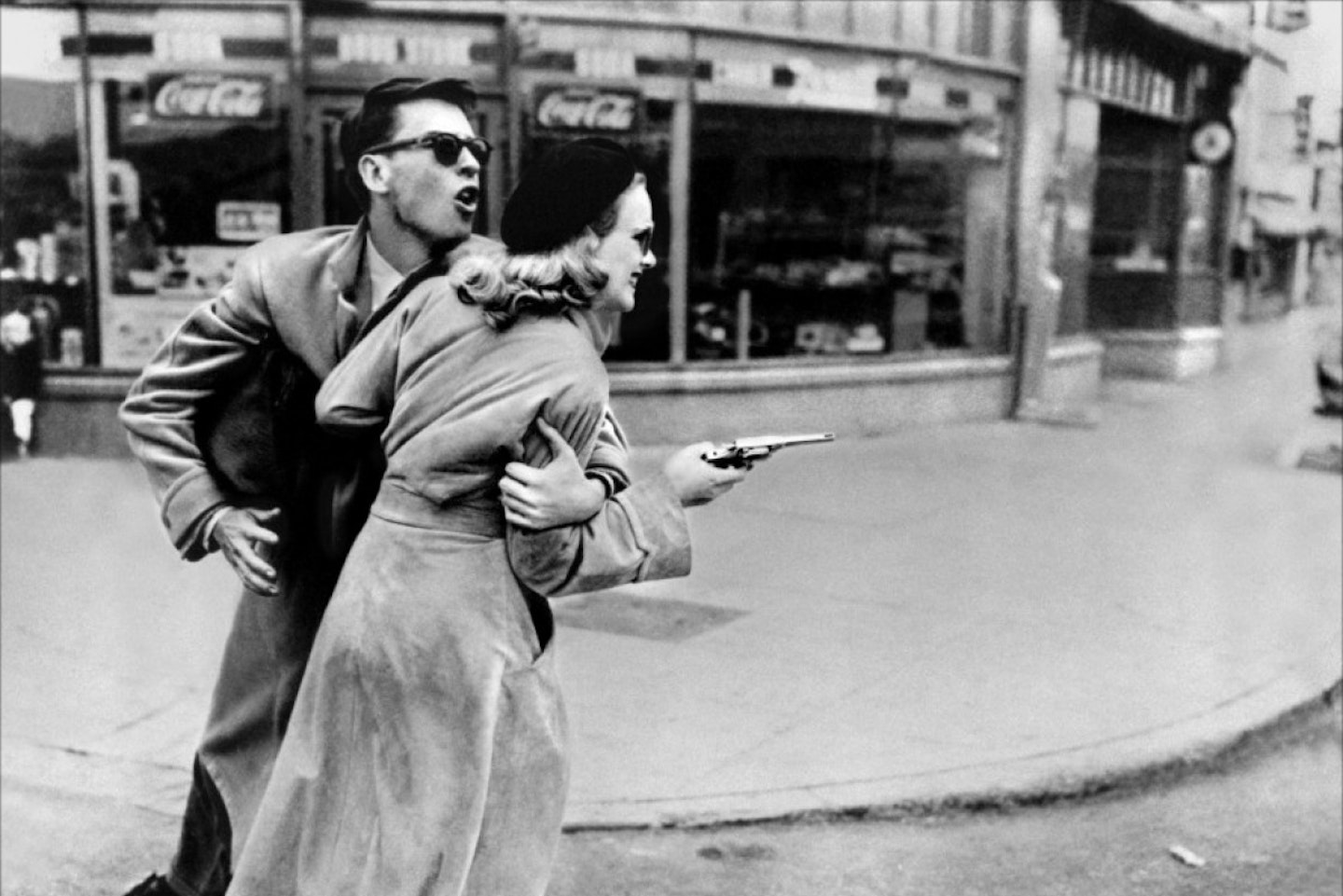 Gun Crazy presented by The Look At Me Film Club

This electrifying Hollywood B-Movie centres on misfit couple; Bart (John Dall) and the alluring Annie (Peggy Cummins) who are drawn together through their mutual appreciation and morbid fascination with guns. Fresh from the army, Bart’s intentions to turn his life around are quickly abandoned when he is pressured by his persuasive new bride to embark on a chaotic robbery spree across America. Gun Crazy is a gripping study in the appeal of sex, money, power and violence, accompanied by vivid and inventive camerawork. The films stark tone of disillusion, the love-on-the-run narrative and amorality of the leading couple influenced generations of auteur films that followed from Jean Luc Godard’s Breathless, to Terrence Mallick’s Badlands.

There are more great screenings throughout September as part of Scalarama at the Hollywood Spring including; Logan's Run, Sidewalk Stories, Highlander, Hackers, The King of Kong and The Last Starfighter

Gun Crazy presented by The Look At Me Film Club