GiF is coming back to Rio cinema to screen a documentary about the cult leader of seminal bands Throbbin Gristle and Psychic TV and occult of Thee Temple ov Psychick Youth - Genesis P-Orridge.

Bight of the Twin traces P-Orridge's journey to Benin in Africa - which has the highest national average of twins per birth and where they carry a sacred meaning - to examine the idea of embodiment, delve into the Vodun religion and look at its reverence for twins, especially pertinent to Genesis and their late wife and pandrogyne partner Lady Jaye Breyer P-Orridge.

Genesis & Lady Jaeye Breyer embarked on Pandrogeny Project, an attempt to unite as a "pandrogyne", or single entity, through the use of surgical body modification to physically resemble one another. P-Orridge continued with this project of body modification after Lady Jaye's 2007 death and refers to themselves in third gender. 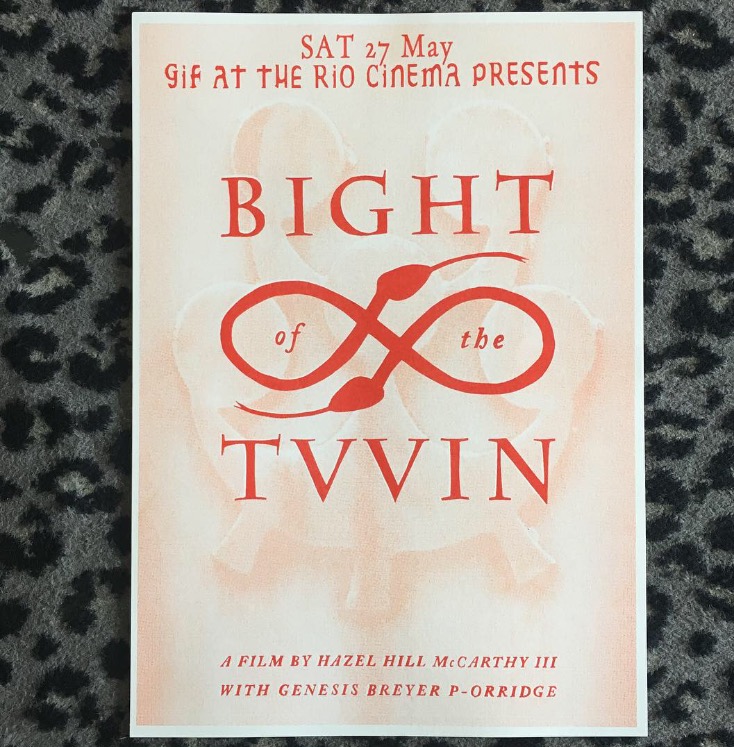 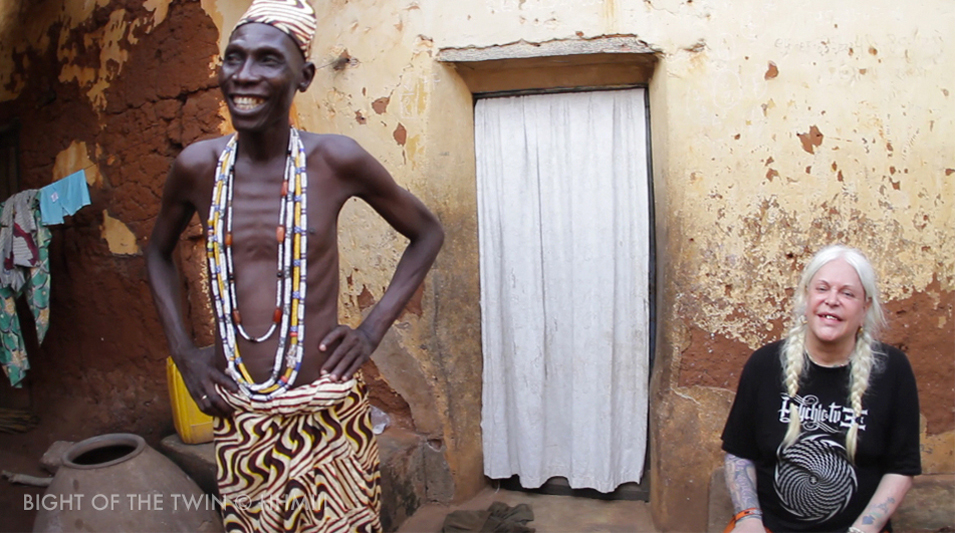 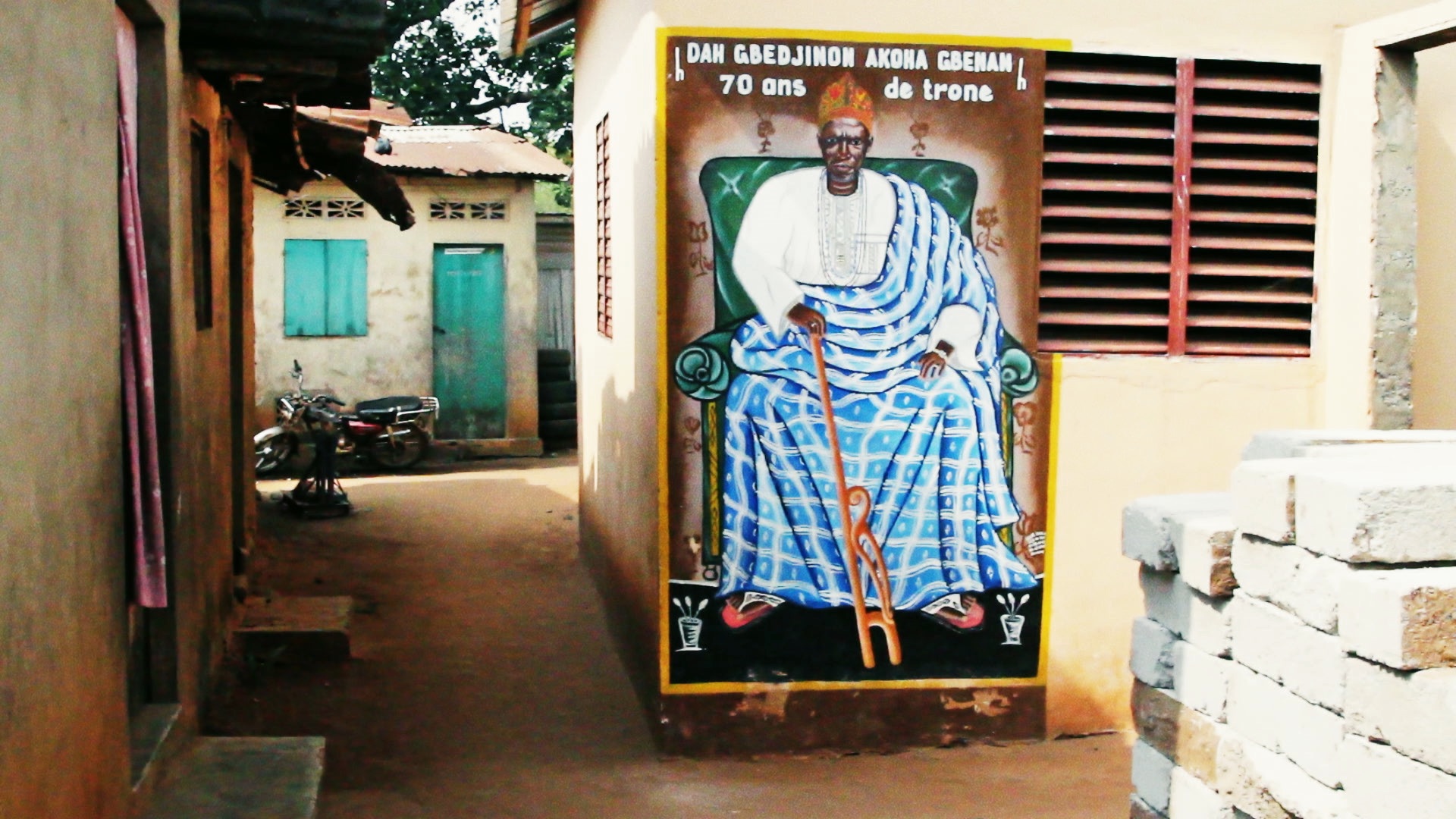 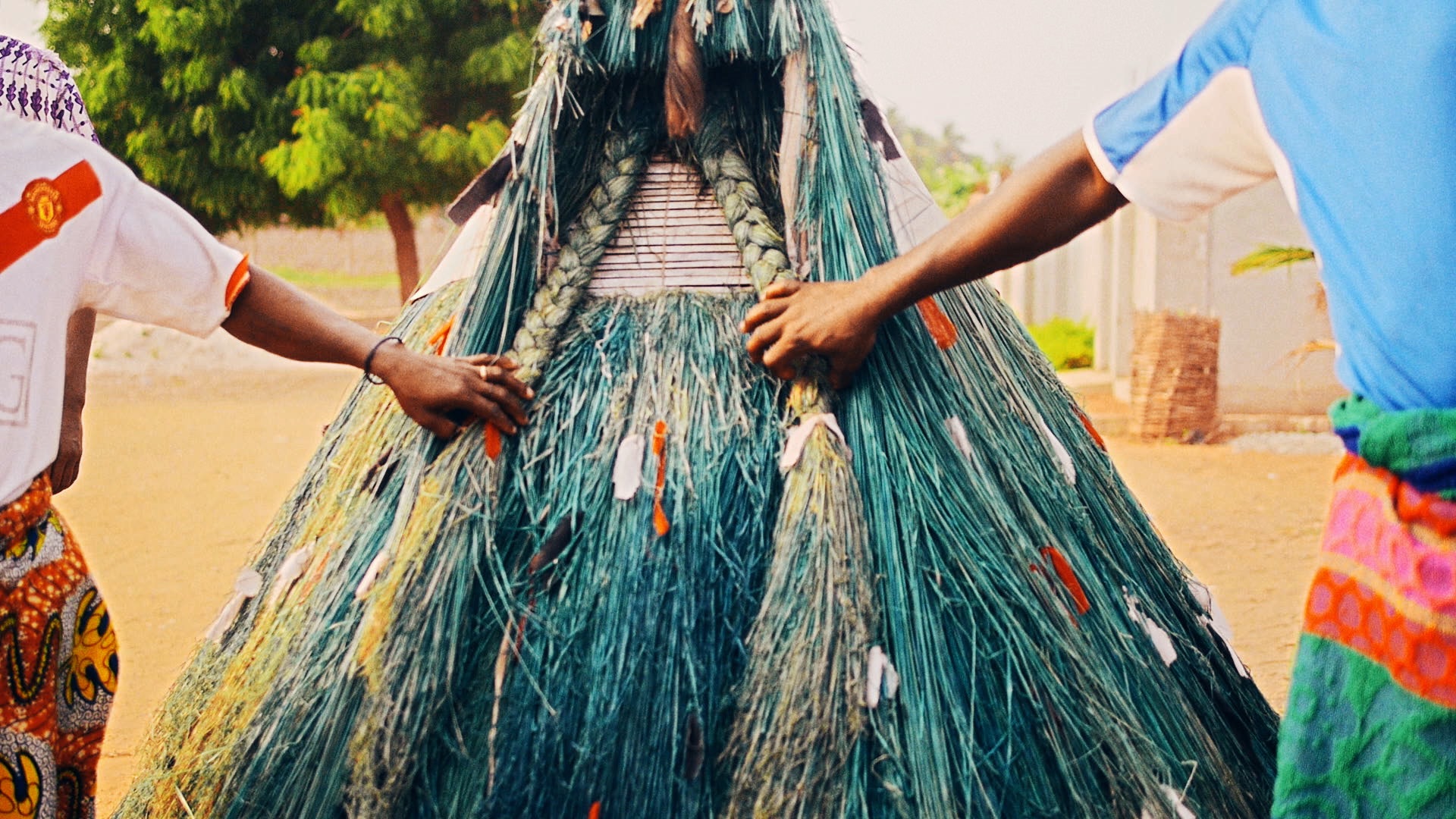 Girls in Film is a platform for bold female voices in film.