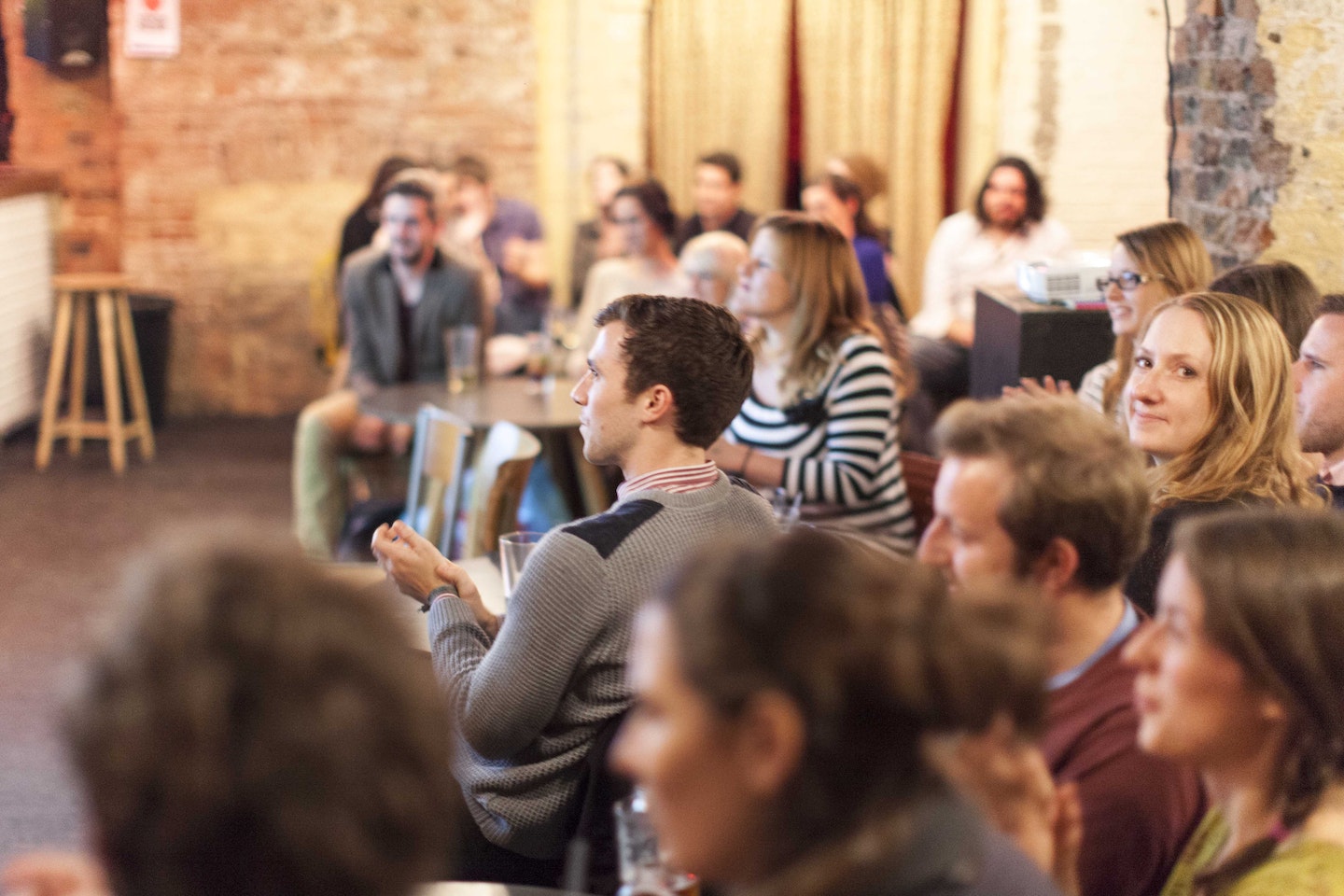 While everyone is chasing young people’s votes no one seems to be bothering to ask what issues they actually care about. So we’ve decided to invite an inspirational panel of young people who are doing things differently to speak in the run up to the election. They are all campaigning to change policies that affect you, and they are living proof that young people do care about politics, whether they chose to vote or not!

We will be discussing the issues that young people poll highest on, namely where we will live if the housing crisis continues, what the future of work might look like in an era of job insecurity, whether banking can ever be a force for good, how we can make society more equal for everyone, and whether our current system of democracy is working anymore.

Political engagement doesn’t begin and end with voting, come and hear about the ways in which our panel are organising, lobbying and inspiring change.

Ryan Shorthouse from Bright Blue, is an independent think tank and pressure group for liberal conservatism

Fran Boait, from Positive Money, which is a movement to democratise money and banking so that it works for society and not against it

Rhiannon Colvin from AltGen, who support 18-29 year olds to set up workers co-operatives as a way of reclaiming control over work and creating a more equal and sustainable economy

Sara Ghaffari from Bite The Ballot, which is a party neutral movement on a mission to empower young people to speak up and act, to make their votes and opinions count. They want young people to be counted and make informed decisions at the ballot box.