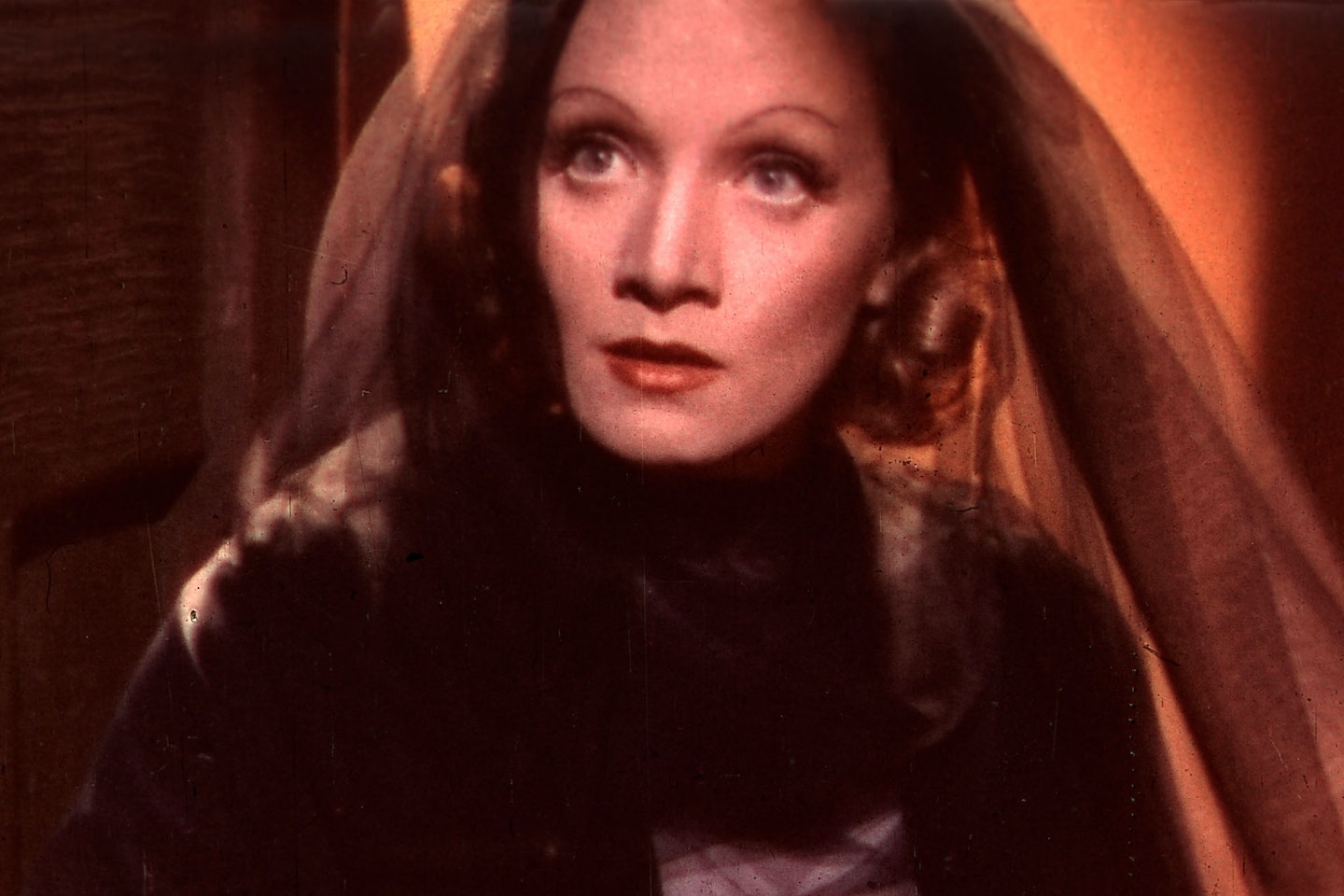 Although critics love to dismiss LGBT entertainers as 'luvvies', they have always been the mainstay of the performing arts. Whether acting, singing, dancing, directing or making us laugh LGBT performers have provided the creativity and imagination that is the backbone of showbusiness

In this new show for LGBT History Month, Terry Sanderson celebrates some of the great lesbian and gay performers from the past century.

This is an evening to celebrate and cheer those LGBT people who have thrilled and amused us, have become our heroes and icons and, in some cases, have made significant inroads to furthering the acceptance and understanding of gay people. But most of all this is a show that glories in the performing arts from a completely gay perspective. And if there is one thing that gay people are good at, it's generating fun and laughter and fabulous – sometimes heart-wrenching - music.

From Cole Porter to Lily Savage, from Rock Hudson to Danny LaRue, from Rudolph Nureyev to kd lang, from Marlene Dietrich to Irene Handl – the diversity and variety of gay entertainers is as long as your arm. Don't miss this celebration of their talents on film and video.