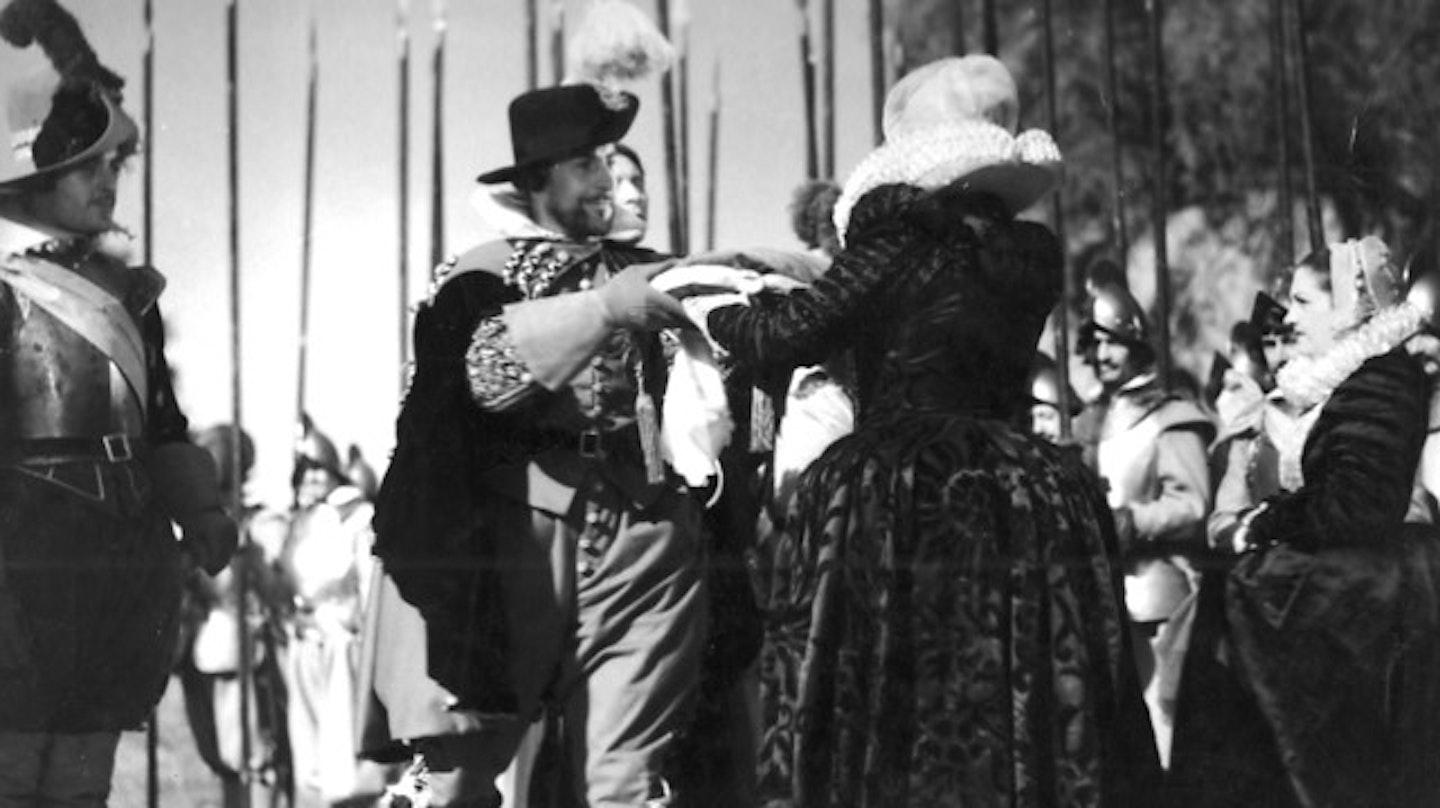 La Kermesse Héroique (1935), also known as Carnival in Flanders, is one of the great French films of the 30’s.

A small town in 17th century Flanders anticipates the invasion of Spanish army. Resist or appease? Their cunning plan proves a surprise to everyone. Jacques Feyder’s award-winning comedy in a newly restored version. More about the film. With a look at the French popular cinema of the 30’s.

Each film is accompanied by an introductory illustrated talk by Jon Davies, Tutor in French Cinema at Morley College.