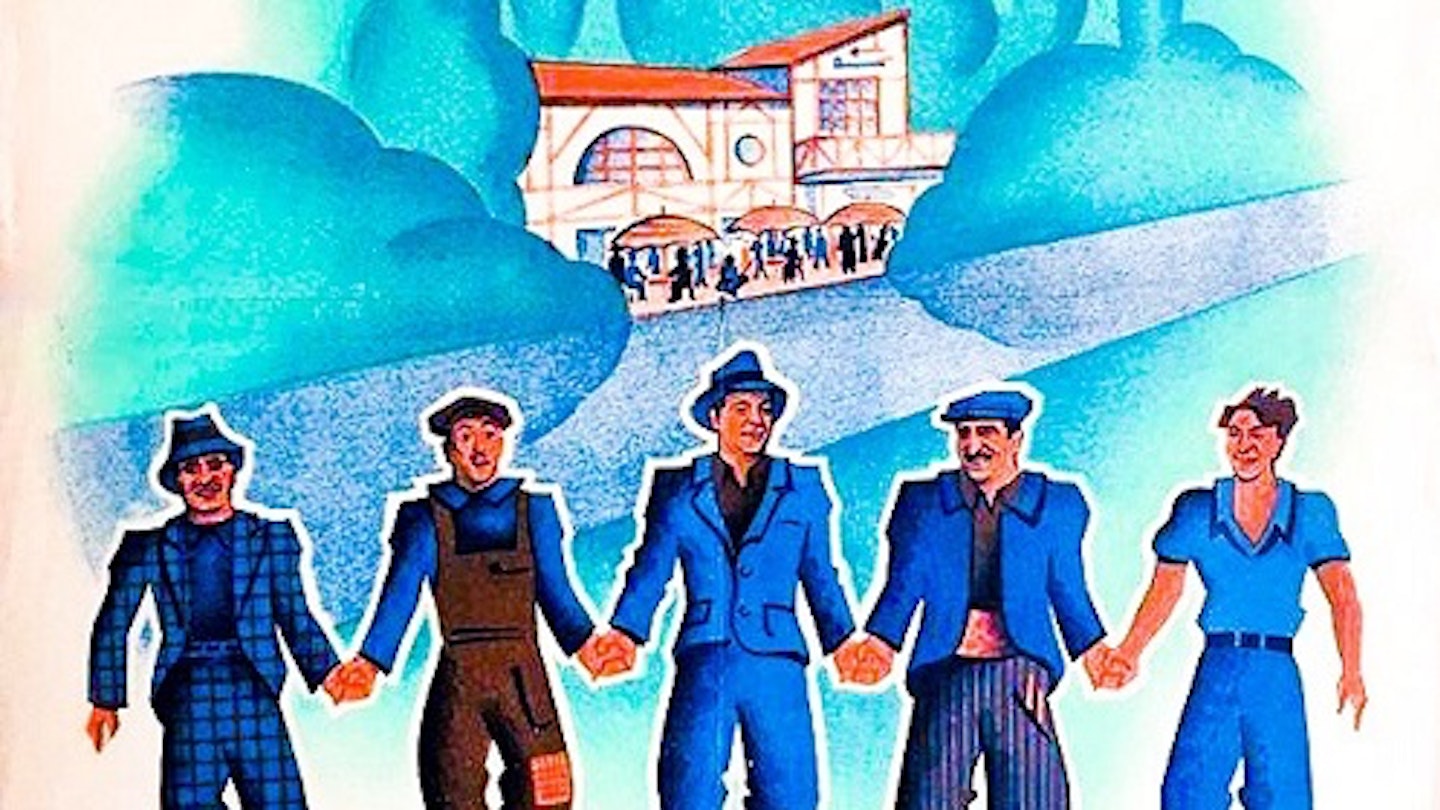 Making a fuss – four French films that dared to be different. A talk illustrated with clips and a chance to see a feature film chosen to inspire.

Julien Duvivier’s La Belle Equipe (1936) – a film of its time and a splendid look at the fragility of the human bond, starring Jean Gabin, Charles Vanel and Viviane Romance. How does this film reflect and challenge France at this turbulent time?

Each film is accompanied by an introductory illustrated talk by Jon Davies, Tutor in French Cinema at Morley College.