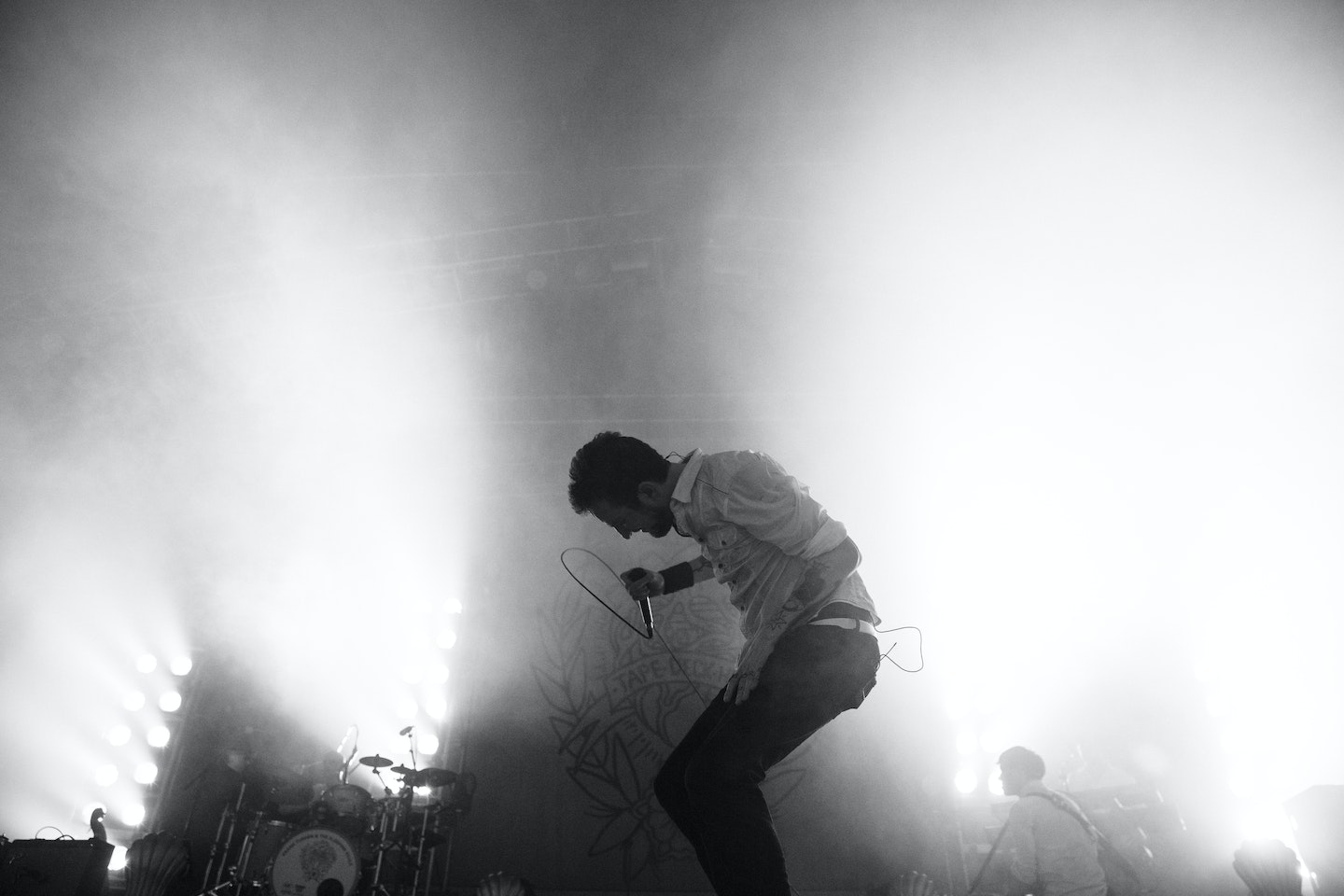 It is almost a decade since Frank Turner went solo following the demise of Million Dead, the hardcore quartet he fronted. Last year’s Tape Deck Heart, his fifth album, ushered in a new level of success. So far, it has sold 200,000 copies. It entered the UK Charts at Number 2 and the iTunes Charts at Number 1.

Everything you could possibly wish to tick off on a Successful Album Campaign checklist has been struck: a high billing on the main stage at the Reading and Leeds festivals, the Radio 1 A-List, the Radio 1 Live Lounge, a sold-out UK arena tour. “Playing an arena tour of the UK was a strange, bold, terrifying and ultimately beautiful thing,” Turner says. “I never expected to find myself playing in rooms of that size, and I was concerned about making the shows as good as they could be, about making sure that the connection with the audience wasn't lost. In the event it was a massive rush and a resounding success."

During the non-stop activity that has followed the release of Tape Deck Heart, he has also found new ways of connecting. In a first for the punk-rock fraternity, he won Celebrity Mastermind. "Being on Mastermind was a huge deal for me,” he says. “I was a nerd as a kid and always wanted to have the opportunity to flex my brain in public. I always knew that Iron Maiden would be my specialist subject - they were the first band I loved, and it was awesome to win the contest through them."

Not even an injury to his back could derail Turner and his band’s tireless work ethic: he played 73 shows with two slipped discs. This is the only way he knows how to work. As always, he is looking forward, planning his next move. “It’s been exhausting, but everything has notched up a gear,” he says. “I’m excited to get to work on the next record.”