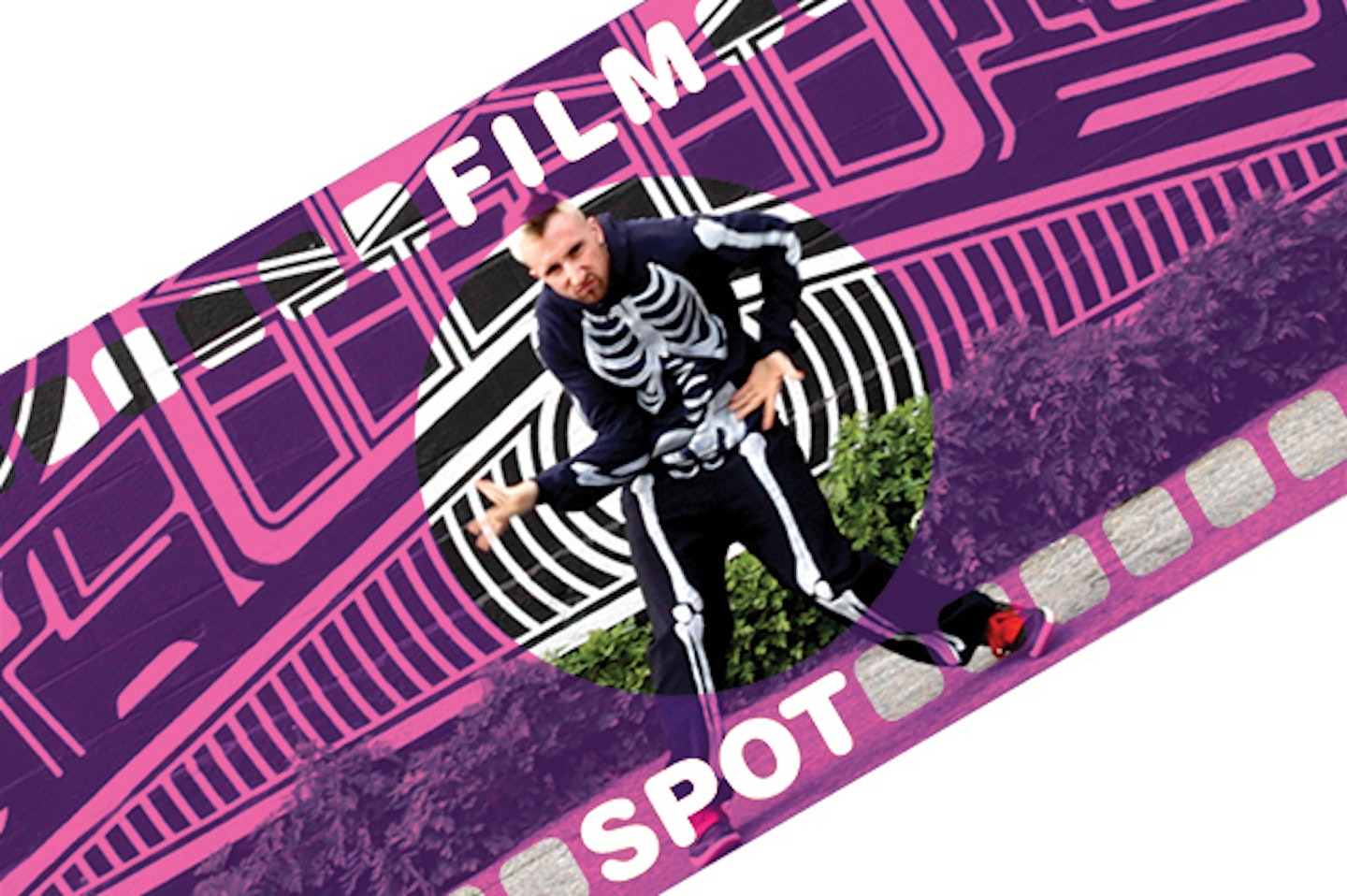 Girl Walk // All Day, the debut-feature from Brooklyn-based director, Jacob Krupnick, is a music video of epic proportions! The film, made with the support of 577 Kickstarter backers, won a ‘Best Music Video’ award from SPIN Magazine and was an official selection at the 2012 SXSW Festival.

Dialogue-free, the film is set to All Day, the 2011 album by the mash-up DJ Girl Talk, and follows three improvisational dancers, Anne Marsen, Daisuke Omiya and John Doyle, on an urban adventure shot entirely on location in the streets and public spaces of New York City.

The event is standing only, with plenty of space to dance!