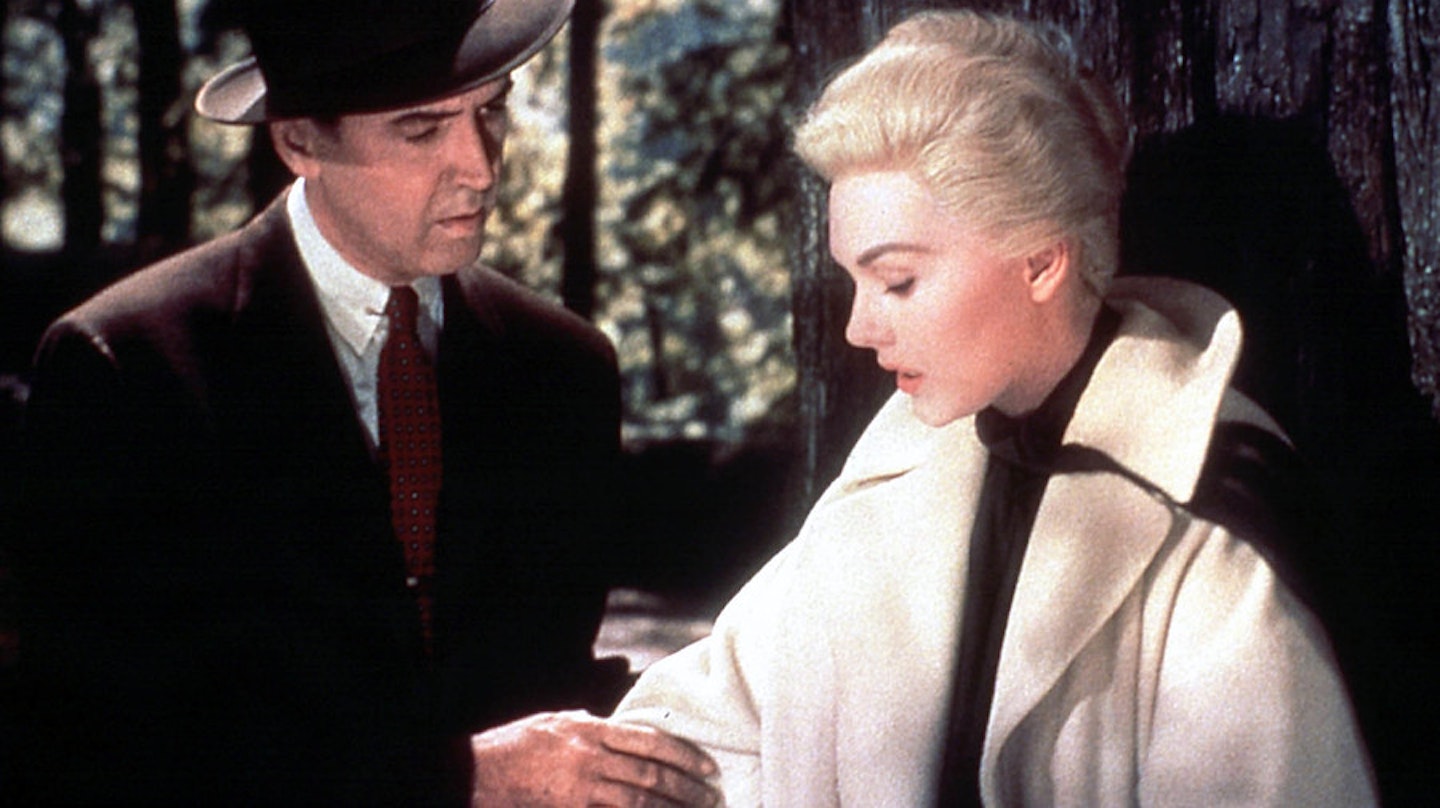 Join us on the 21st November to explore issues of authorship in Alfred Hitchcock’s VERTIGO, a film many consider to be the greatest in cinema history. But who (or what) is the film’s true author? Hitchcock as the director has a strong claim of course, but what about the influence of the classical Hollywood system itself? I will outline some of the key debates in authorship theory before the screening, then afterwards (in the museum bar of course), we’ll discuss them in relation to the film. Look forward to seeing you all there!

Screenings start with a talk from Film Studies lecturer Gareth Jones, outlining a particular approach to film analysis and end with a group discussion inspired by that approach. Join us for our next event to gain and share new insights in to great films!

Doors at 6.30pm for a 7pm start. Digital presentation.