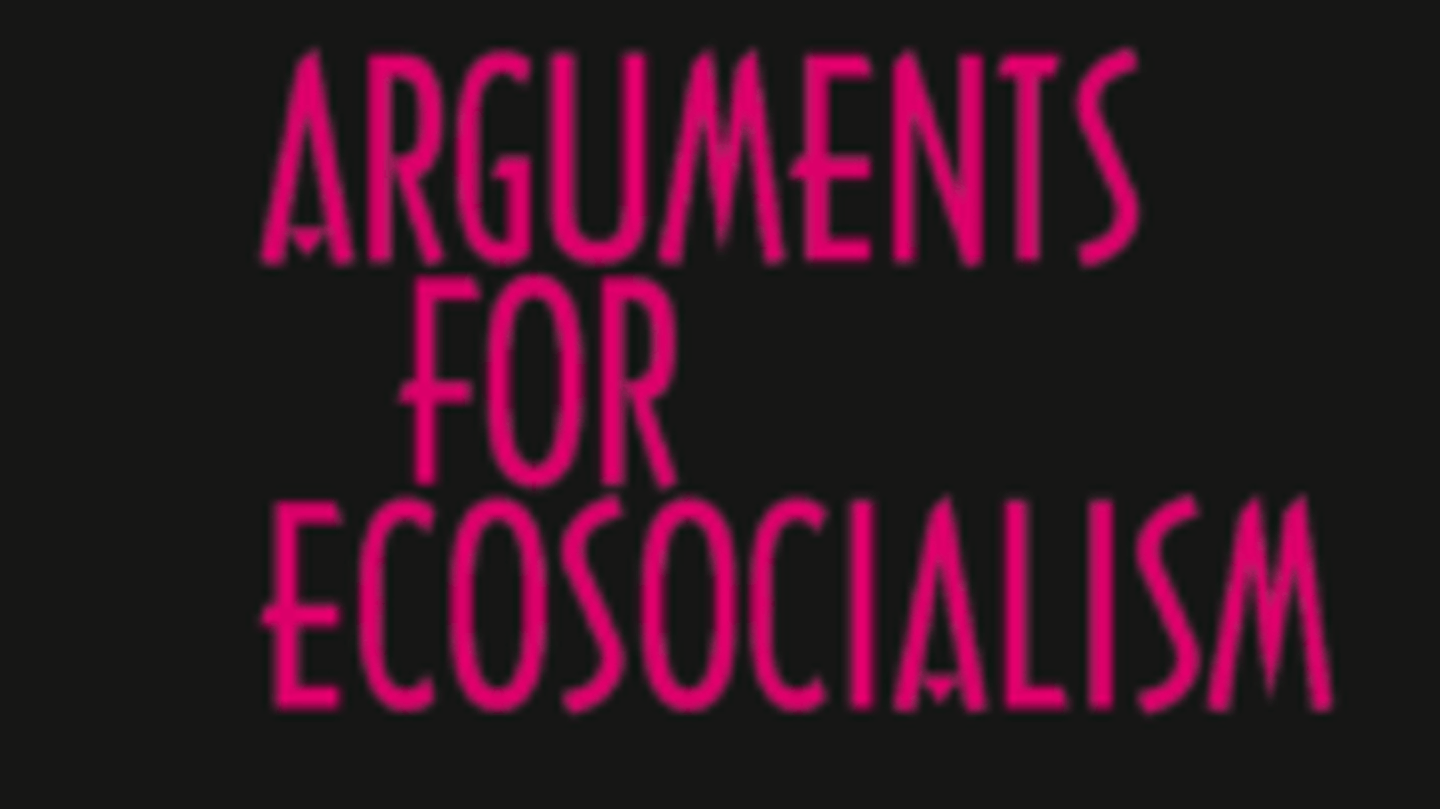 Facing the Apocalypse – Arguments for Ecosocialism. Book launch with the author Alan Thornett

We are facing a multifaceted threat to the planet. Crucial resources are running out. Pollution is choking the ecosystems. From a defence of the remarkable ecological content of classical Marxism – lost during the 20th century – to the rise of productivism, the book is an appeal to the socialist left to take the ecological crisis far more seriously.

The author engages with major debates that are unresolved on the left. He promotes a transitional approach, distinct from those that think capitalism will find a solution and those who think revolutionary propaganda is enough. Alan Thornett argues that defending the planet today requires the broadest possible movement.

Alan Thornett began his career as a car worker in Cowley. He is a member of Socialist Resistance and a leader of the Fourth International. Thornett is the author of three volumes of autobiography: From Militancy to Marxism, Inside Cowley, and Militant Years, and most recently of Facing the Apocalypse - Arguments for Ecosocialism.

Facing the Apocalypse – Arguments for Ecosocialism. Book launch with the author Alan Thornett