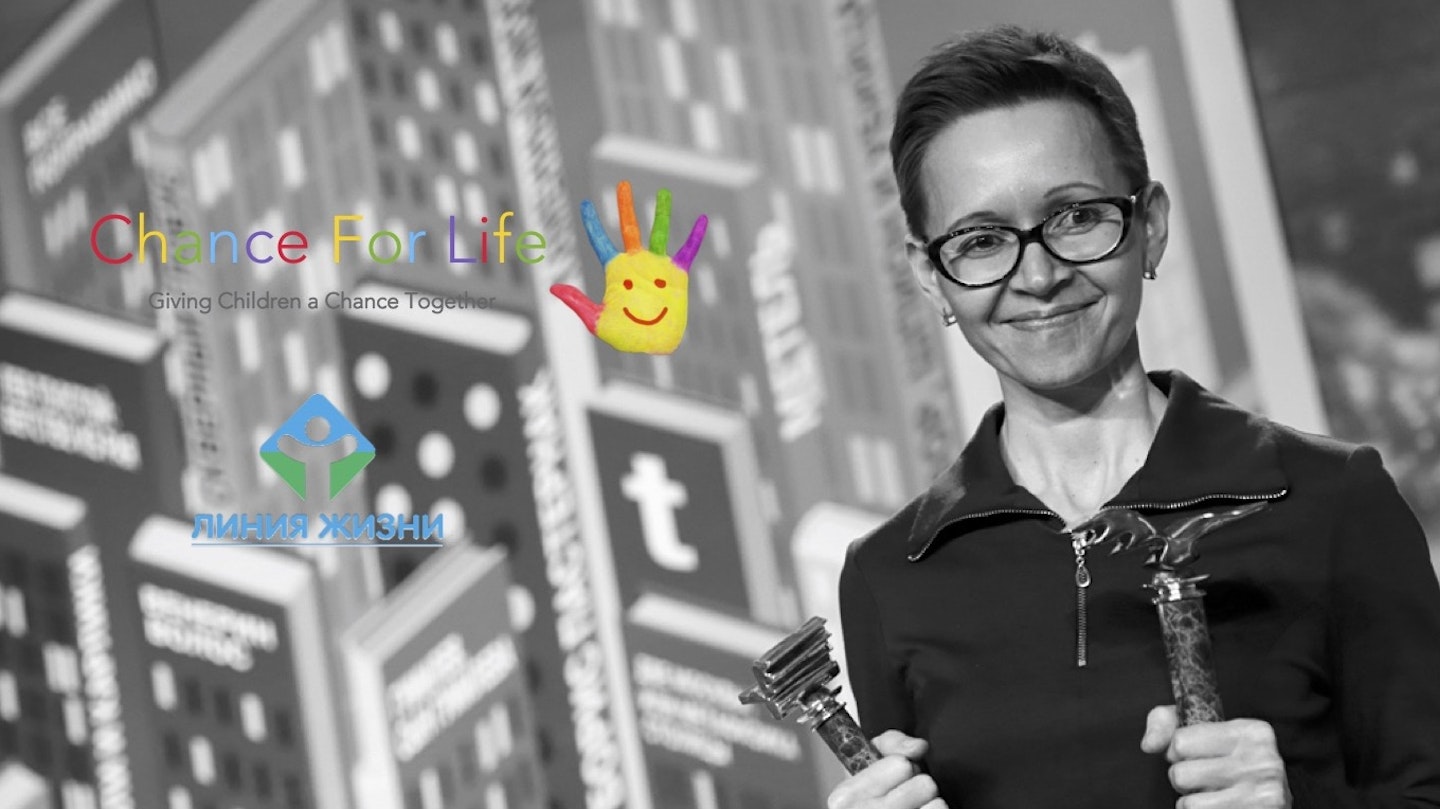 Chance For Life invites you to an  evening with Guzel Yakhina, winner of Russia’s Big Book Award and shortlisted for the Russian Booker Prize.

Guzel Yakhina, one of Russia's most exciting new talents discusses  ZULEIKHA, her multi-award winning novel inspired by the memories of her grandmother who was exiled to Siberia.

Set amid the spiralling political terror of the 1930s Soviet Union, a young Tartar woman is sentenced to a prison sentence in Siberia, where she learns the necessity of forging a new identity in order to survive. A modern work of lagernaya literatura (gulag literature), Guzel Yakhina’s novel has been a bestseller in Russia, revealing a continuing interest in the topic of Soviet repression almost 50 years since Alexander Solzhenitsyn published The Gulag Archipelago. As contemporary Russian officials veer between accepting and disowning this aspect of the country’s past, Yakhina’s award-winning novel Zuleikha, translated by Lisa Hayden, sets aside political comment in favour of an intimate story of human endurance. (The Calvert Journal).

This event is organised with the support of the Boris Yeltsin Presidential Centre and the Institute for Literary Translation as part of the Read Russia programme at London Book Fair 2019. All the raised money will be transferred to charitable foundation Life Line in Russia. You can also donate here.