Emilie Nicolas has announced a headline London show at St. Pancras Old Church on January 28th, in association with Goldenvoice and The Line Of Best Fit.

Having recently sold out a massive headline show at Rockefella in her hometown of Oslo, the hotly tipped songstress is bringing her incredible live show over to the UK in January 2015.

Over the course of the past year, Nicolas has progressed from being an unknown music student to a widely recognised and highly anticipated Scandinavian artist, with a #1 LP in Norway and 6 million streams on Spotify globally.

“Emilie Nicolas makes the kind of music that doesn't just tug at your heartstrings, it basically re-writes everything you know about emotion" The Line Of Best Fit – Best Newcomers 2015 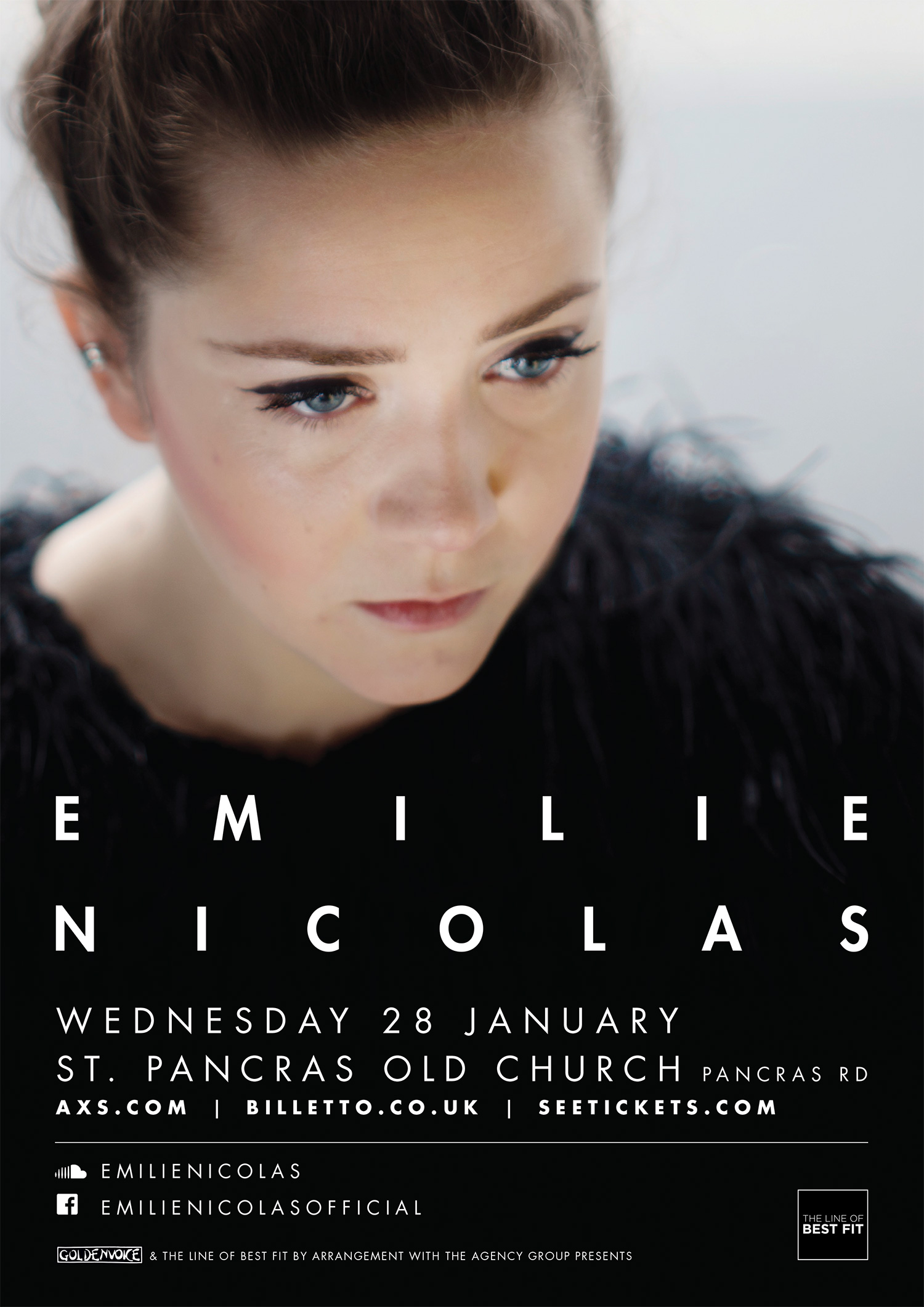 Goldenvoice & The Line Of Best Fit