Is this the real life?

Is this just fantasy?

Back by popular demand, we return to our punk-rock roots for "Never Mind The Buttocks". Strippers of the ELSC were born to be wild, and we've got some real hell's Belles in our line-up. The marriage between strippers and rock music is a match made in heaven since rock has given us some of the finest tunes to strip to, so we'll be doing them justice. From Slash to The Clash, from Led Zeppelin to Marilyn Manson, ELSC will be rocking out to the biggest RnR classics of all time. As the old saying goes, a rolling stone gathers no moss, so we'll be keeping it old school and letting the head-bangers do their thing.

Free drinks go to the best outfit of the night - think punk, goth, leather, PVC, tattoos and piercings, mohawks, ripped denim and safety pins, biker jackets and plenty of metal studs. In keeping with the spirit of challenging gender stereotypes, feel free to subvert the gender of your favourite rock star - how about Jenny Rotten, Jane Morrison, Josh Femme, Louise Reed, or Princ-ess...

Don't forget the action's not just on stage. Come and spend a bit of time in the Ego Massage Parlour, (lift your spirits with the sweet words and touch of a bevy of beauties). Or treat yourself to a session in the wildly popular VIRTUAL REALITY Booth (put on a VR headset and experience a full 360 immersive video lapdance performance by members of the ELSC). And don't forget it's ALL about tipping - you can buy tipping dollars on the night and make it rain on the performers live on stage.

As always, ELSC aims to create a safe and respectful space for diversity, absent of stigma and shaming. We invite LGBT+ audience members to come and participate in an activity normally reserved for cis-males... Strippers of the ELSC seek to challenge the patriarchal conventions on which their industry is built, and we warmly invite women, couples and trans/queer individuals into our world of wondrous titty-twirling, booty-clapping, pole-dancing and underwear-peeling.

Foxy – Sweet Child Of Mine

Sasha Stardust - a diamond in the rough 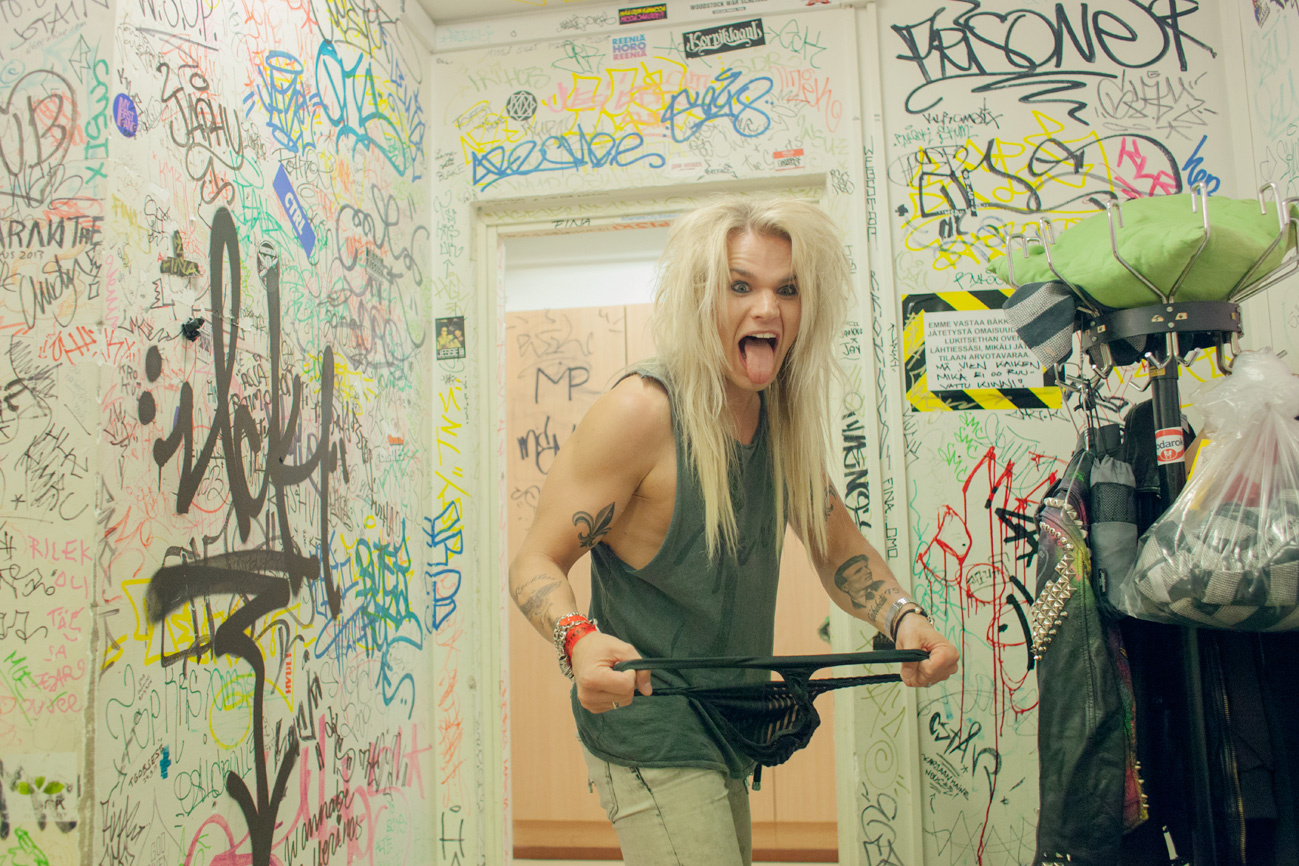 WHO ARE EAST LONDON STRIPPERS COLLECTIVE?

ELSC are a group of feisty, articulate and fiercely independent women, who also happen to be strippers, challenging stigma and smashing stereotypes with their refreshingly honest and open discourse about their culture, working conditions and feminist beliefs. They have come together as a collective, united in their shared grievances about poor working conditions and exploitative business practises within their industry. They also lament the stigma surrounding their jobs; the lack of wider public understanding about what they do, compounded by negative connotations that come from poor mainstream media representation and “feminist” campaigns that seek to erase their industry and destroy their livelihoods.

To counter all this they have begun self-organising their own pop-up events to raise awareness, invite new audiences to explore their world and see what they do from a new perspective. So far their events have included parties, life drawing classes, public talks, costume sales, pole-dance workshops, a film screening, academic symposium and an art exhibition. Members of the collective have taught themselves how to run their own events and create their own working conditions. ELSC wish to generate a culture of respect around stripping by publicly recognising the value and worth of their creative talent and energy.


For a taste of what you can expect at our events, watch our video here:
Organiser Venue