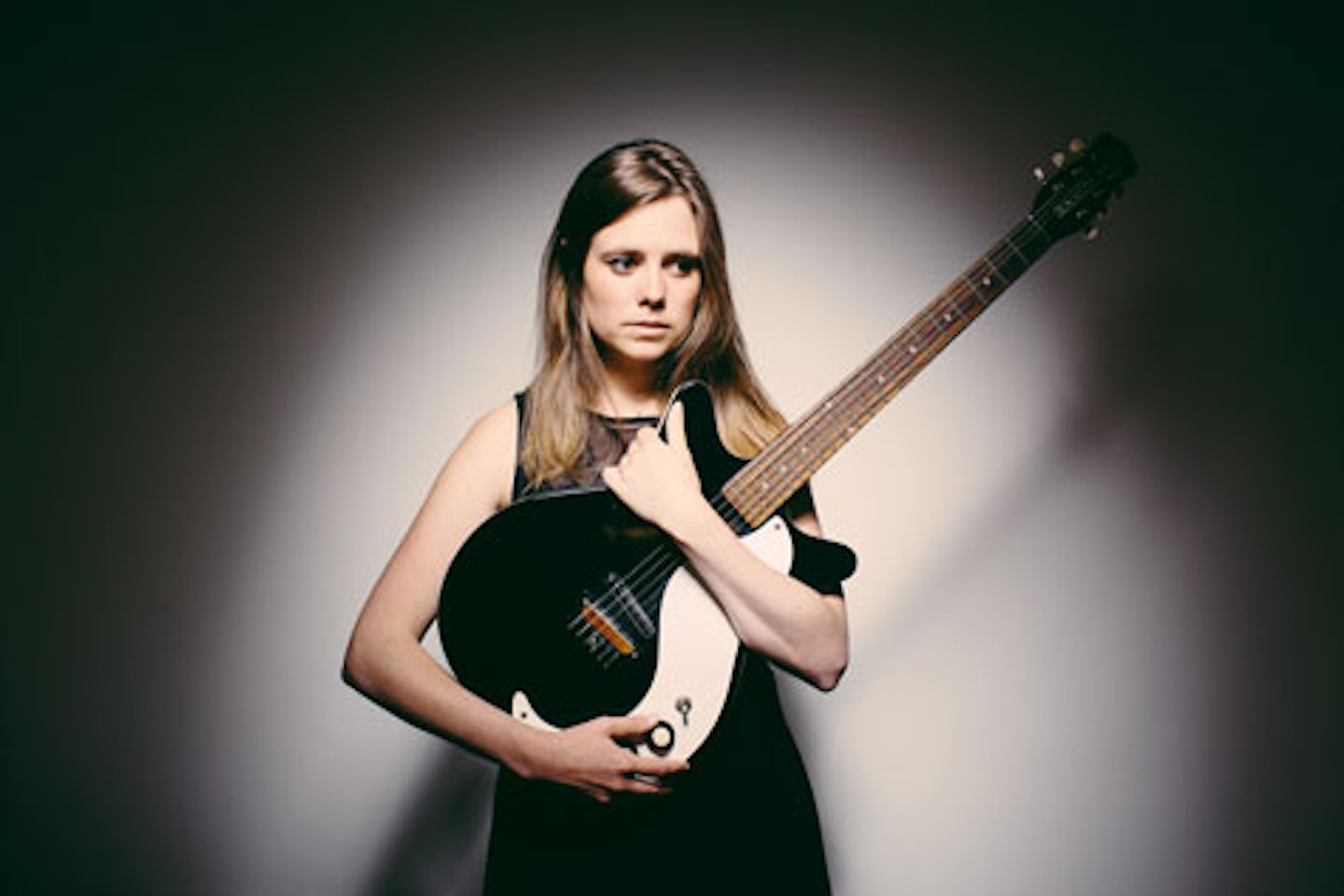 Drawn to the communicative and bonding qualities of ‘folk’ but explorative beyond its stylistic connotations; enough of a pack member to want a band yet also keen to imbue a sense of solitude through her music, Elle Mary is an artist who operates best when balancing conflicting instincts. It’s what lies beneath the subtle tension that slightly tugs at the heart of her and The Bad Men’s acoustically-webbed slowcore minimalism.

With a vocal perhaps reminiscent of Sharon Van Etten and backed with a prickling calm that sits in the same atmosphere as Low, Elle Mary has actually found her influences a lot closer to home. An initially shy singer, known to stare timidly at the floor during early performances, Elle Mary nevertheless cut her teeth in the contrastingly social Manchester folk scene, blossoming enough to ultimately host her own monthly night at hideaway Deansgate basement bar The Gaslamp.

However, through meeting guesting musicians from all backgrounds, Mary sought to broaden her limits to beyond just a voice and guitar. The Bad Men (bassist Michael Dubec and drummer Pete Sitch) came in to add dynamical dexterity to her wistful half-hidden lyrical recollections and cryptic narratives.

Influenced by acts such as Little Wings, Bill Callahan, Tara Jane O’Neil and Angel Olsen, the band have opened up for Barbarossa, BC Camplight and Dan Michaelson, and performed at Carefully Planned Festival, Sofar Sounds and Beta’s All Dayer. In October 2014 Elle Mary embarked on a solo house concert to Stockholm, Gothenburg, Copenhagen, Hamburg and Berlin.

Elle Mary & The Bad Men are releasing their new video for Ocean in the week beginning 20 November, with Hey! Manchester promoting a headline show to celebrate on 2 December.

The Eagle Inn is an excellent traditional pub from the team behind the Castle Hotel, the Parlour and Gullivers. It’s just off Trinity Way, an eight-minute walk from Manchester Cathedral on Deansgate.