As part of a series of EFG London Jazz Festival concerts curated by Jazz pianist Sam Leak, and hosted by Oliver's Jazz Bar in Greenwich, saxophonist Josephine Davies will lead a concert by her most recent artistic project 'Satori.' Named after a Buddhist word for a moment of presence and inner spaciousness away from the clutter of thought, the project reflects Davies' fascination with Japanese philosophy. She demonstrates a continuing evolution of sound and style in both her playing and her writing. The deliberate omission of a chordal instrument, as well as the frequent absence of a regular harmonic sequence, allows the compositions to serve as a loose base for the spontaneity and creativity of the players, giving rise to a uniquely-integrated trio sound.

Featuring the irrepressible musicality of drummer James Maddren. and bassist Dave Whitford, Satori is an ever-evolving ensemble that defies the categorization of either avant-garde or mainstream jazz, instead shifting deftly and dynamically through various imaginative soundscapes according to where their shared inspiration takes them. 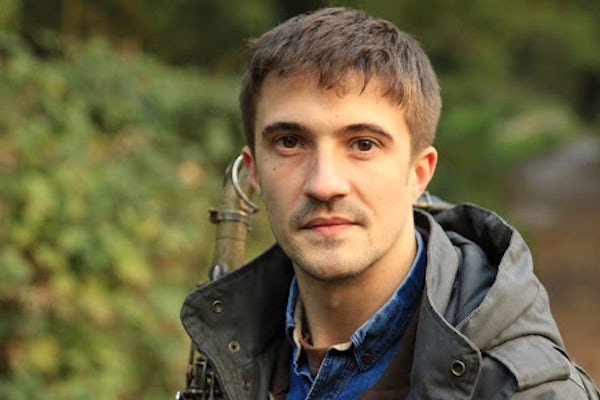 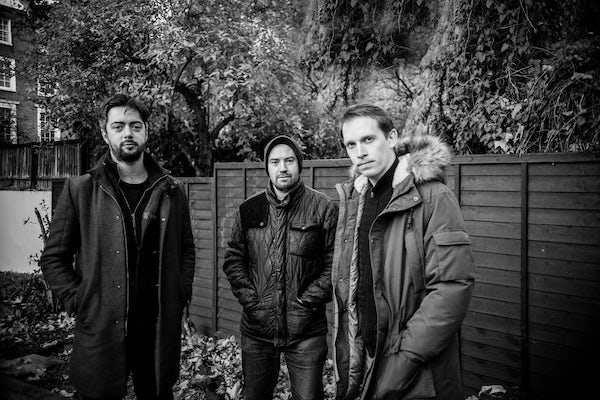 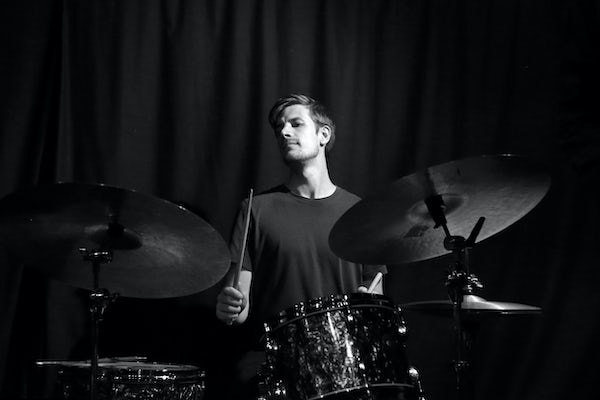 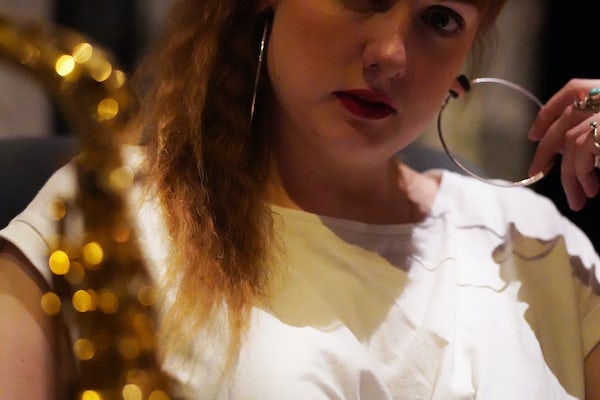