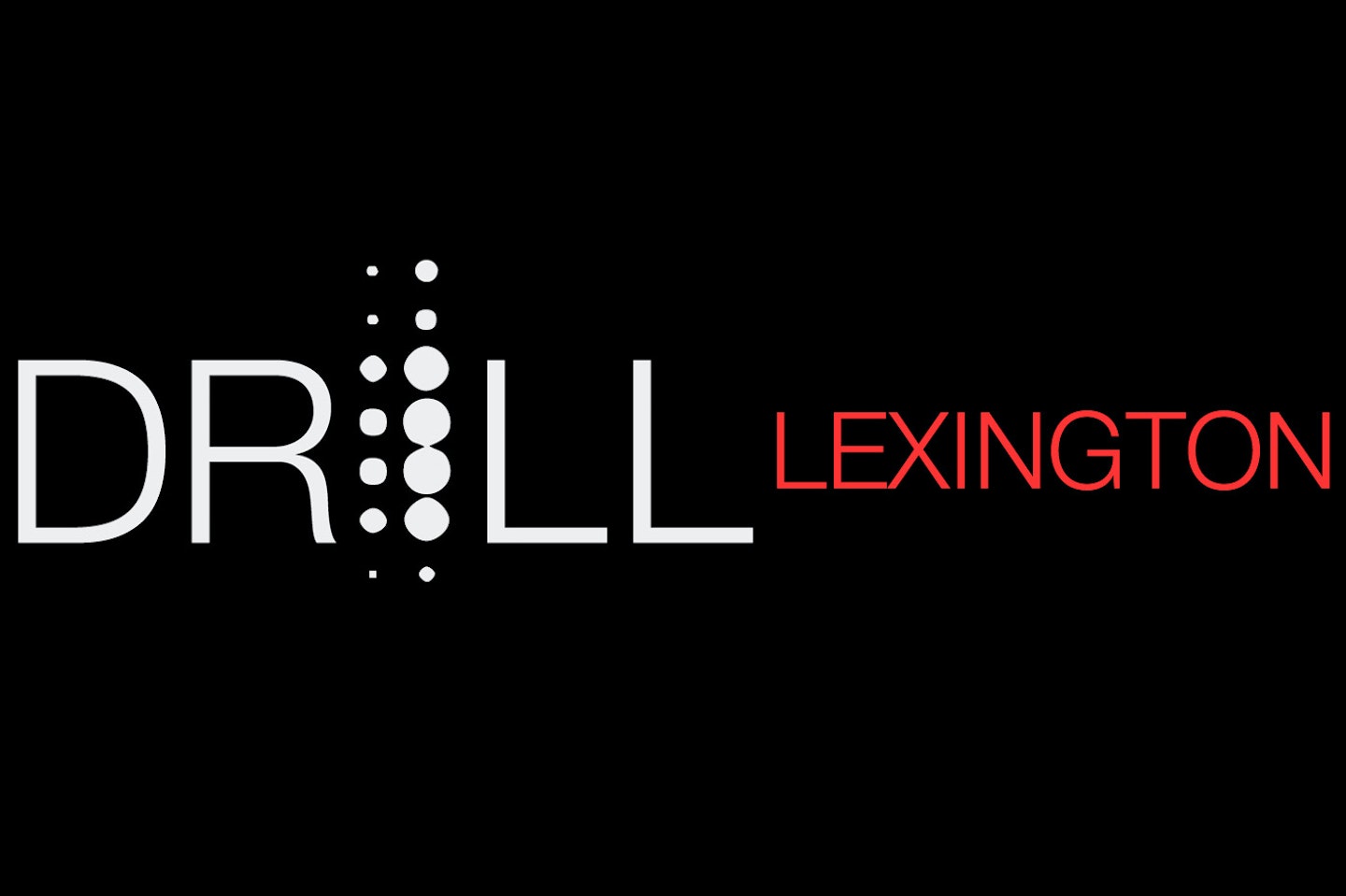 Presented by WIRE, THE QUIETUS & THE LEXINGTON

There have been three previous incarnations of Wire's DRILL : FESTIVAL - London, Seattle, and Brighton. Each was different in scale and ambition but each also retained a thread of connection between artists who may be very different in style to Wire but who nonetheless have a certain measure of "intent" about them.

It is very much in the nature of DRILL that there is no fixed format, and so for the fourth version (and the first for 2015), the festival will become a single-venue event. Wire headline every night with a different and carefully chosen support that will give each date a different flavour. This harks back to the event which spawned the whole DRILL : FESTIVAL concept, two nights in the Lexington, in November 2010

DRILL : LEXINGTON takes place APRIL 14–18, 2015 at The Lexington, London
It is the launch of the new album simply entitled WIRE which is released on April 13, 2015