Documentary Screening + Q&A - "Tubby Hayes- a Man in a Hurry" 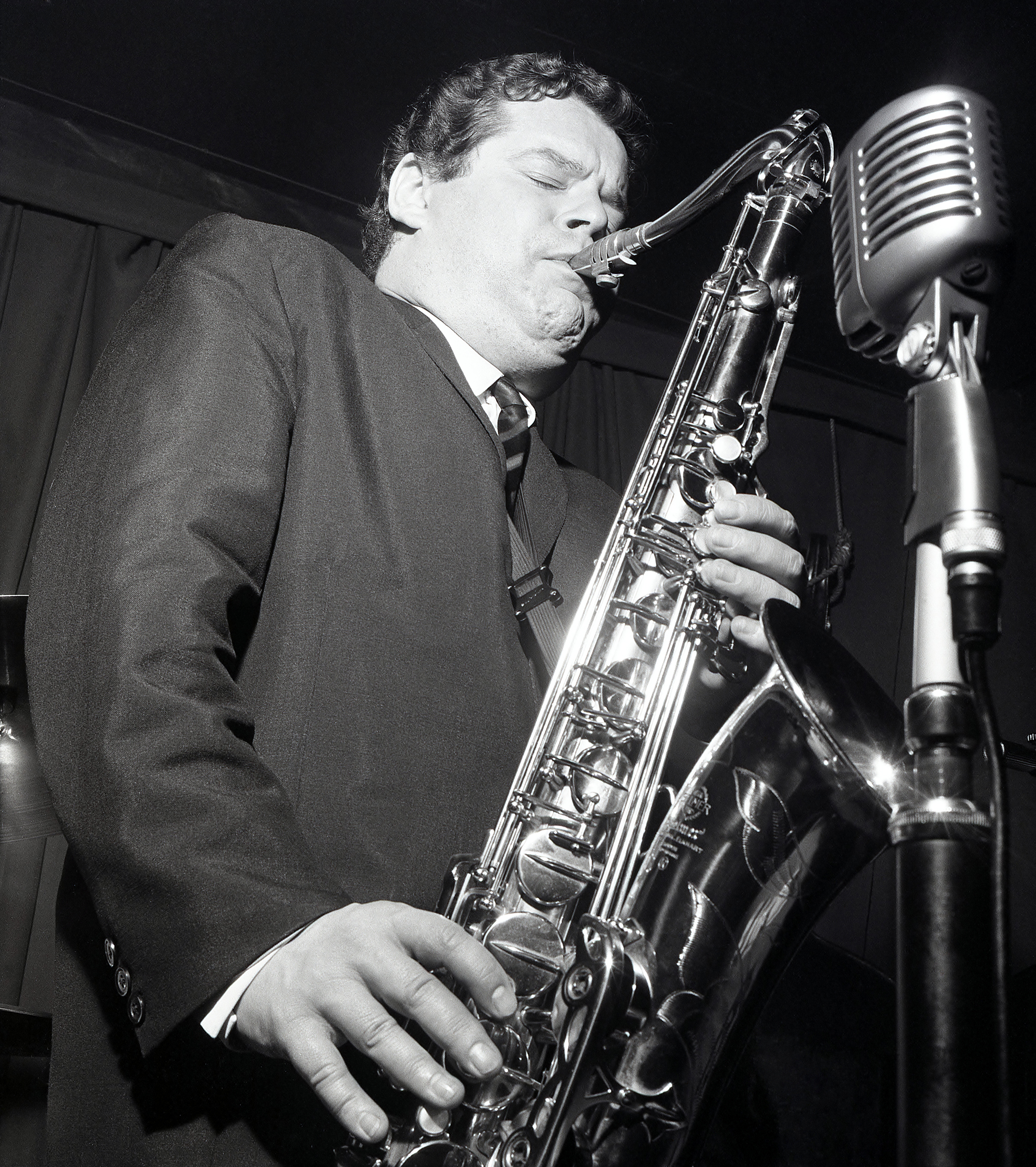 Edward Brian Hayes, known to the world of jazz as Tubby was a professional jazz musician at just fifteen, and by his untimely death at thirty-eight, he had left behind a body of work, that has both stood the test of time and has proven to be an inspiration to many like minded musicians today.

For ten years from the mid 1950s to the middle of 1960s Tubby became a household name in Britain. He had his own shows on national television and he played on some of the most iconic recordings of that era, including the soundtracks to the films ‘Alfie’ and ‘The Italian Job’. Tubby became the first solo UK jazz performer to be invited to play in the United States, where Miles Davis attended his first gig in New York and his services were much in demand here in the UK by the likes of Duke Ellington, Ella Fitzgerald, Henry Mancini, Quincy Jones and Dizzy Gillespie. However, the combination of years of over work, drug abuse and the rise of Pop music in the UK – much to the detriment of the world of British jazz – ultimately found Tubby struggling to complete sometimes poorly attended concerts. He had burnt very brightly but then quickly faded from the general publics consciousness soon after his untimely death in June 1973. Perhaps, now a forgotten man by many. But now over forty years since his sad demise, Tubby and his numerous recordings from a highly productive twenty-year period have steadily attracted a growing band of dedicated fans around the globe.

‘Tubby Hayes – A Man In A Hurry’ is narrated by actor and Hayes fan Martin Freeman. Produced and written by Mark Baxter and directed by Lee Cogswell it features exclusive interviews with people that knew Tubby, worked with him, musicians influenced by him, people from the music industry and fans.

DOC:Supper is a media project created to bring communities together around meaningful documentary screenings, debates and food. We connect filmmakers , storytellers and field experts with community venues to stimulate social change and greater empathy.

Documentary Screening + Q&A - "Tubby Hayes- a Man in a Hurry"