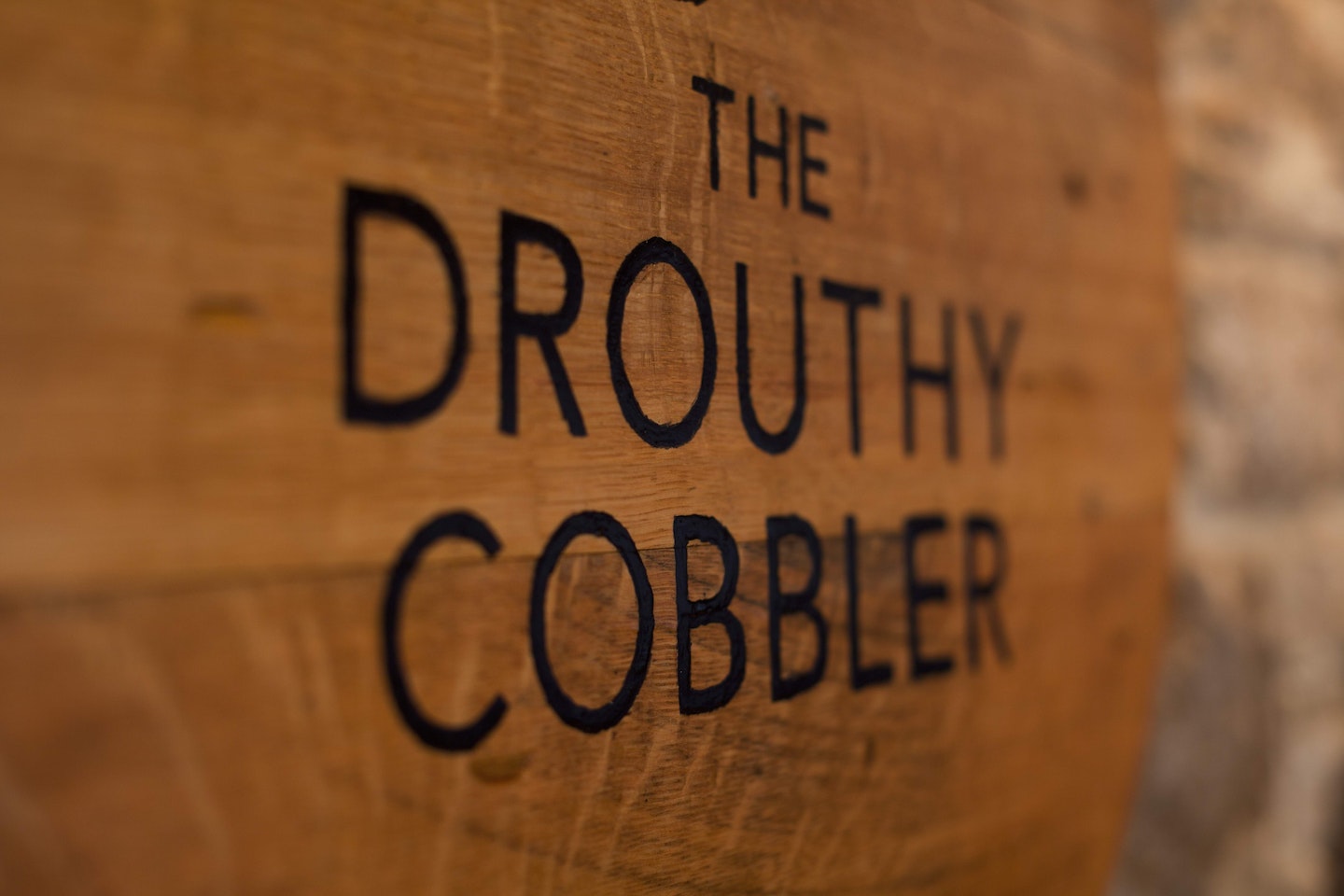 Every month The Drouthy Cobbler is hosting Elgin's first regular comedy club. It's your chance to see established acts and spot the next big thing, all in the intimate setting of The Blue Room.

August's line- up is

"A conversational style with humour so interwoven it seems effortless" Chortle

Claire has only been performing on the comedy circuit since March. Based in Aberdeen, and she'll tell you about it, she can often be seen at Breakneck comedy . . . or found drinking in the pubs.

"Gibson is a natural" - The Skinny