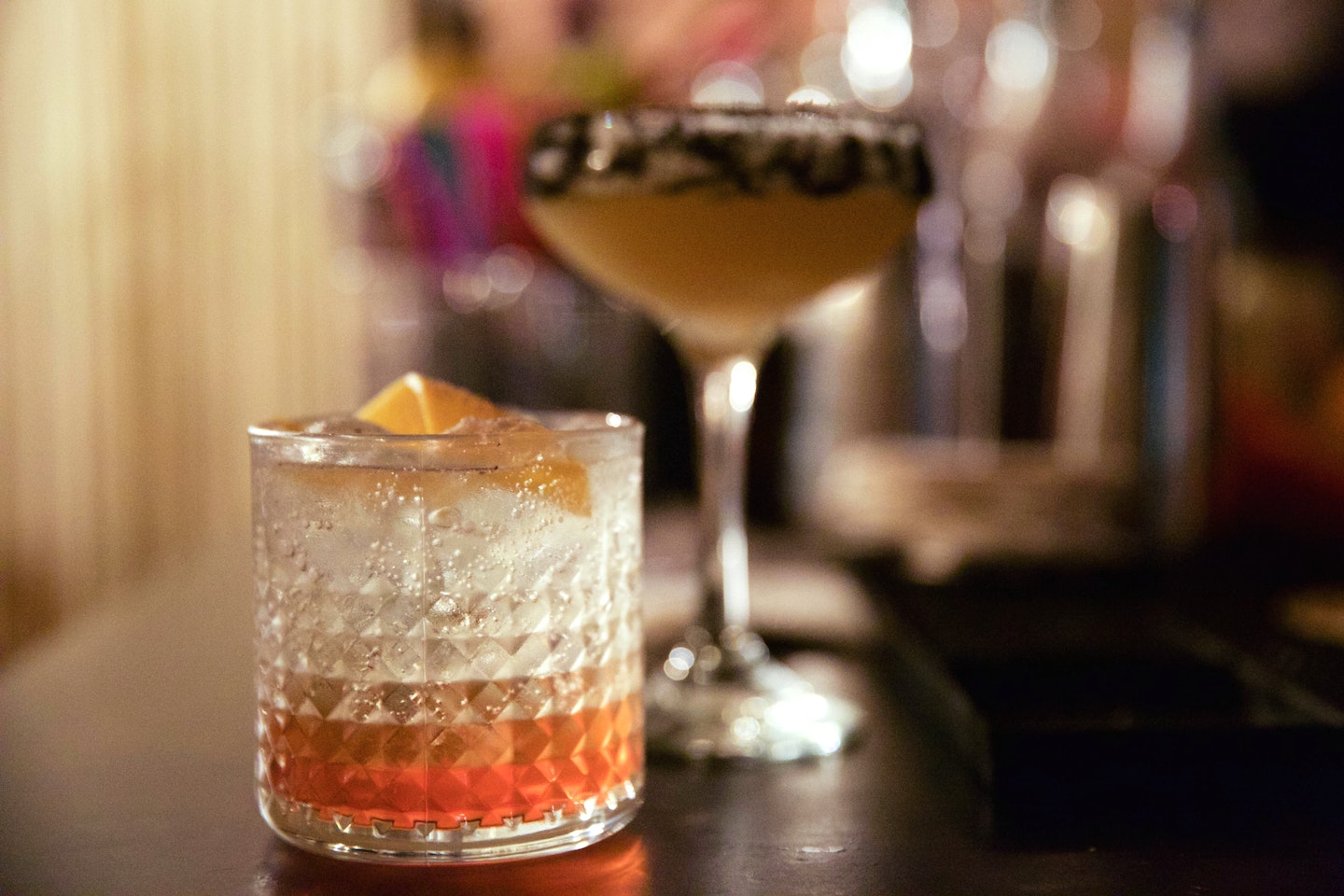 After six sold out months Beehive Place are back for another limited run. Hotly tipped by press including Stylist, The Nudge, London Popups and more, described by Brixton Buzz as 'A very welcome addition to the Brixton culinary landscape, somewhere to go for a treat and to savour'. Tickets won't last long!

Join them for a British cookery experience. Five fabulous courses for only £36 cooked by chef Samuel Hodges from the finest, most exciting British ingredients, sourced from independent suppliers the length and breadth of the country.

A fully stocked bar including matched wines, craft beers, ales, cocktails and more will be available on the night. When you've finished dinner, head over to the bar from 10pm with music until late.

Sourcing
Bucking the trend for only using local suppliers for ingredients, Beehive Place will act as a dramatic showcase for producers across the length and breadth of the UK, delivering amazing produce from farmers to fisherman to foragers, cheese-makers and beyond. Of course they will also feature the best of what Brixton and South London have to offer as well, from beers to honey and more. All sourcing conforms to the highest standards of sustainability, animal welfare and ethical practice, happy food for happy people!

Bar
The bar will follow the same principals as the kitchen, a best of British showcase including a constantly rotating selection of signature cocktails using the best seasonal herbs, fruits and foraged produce to create new twists on old favourites and completely new creations.

Full Information can be found at http://beehiveplace.com